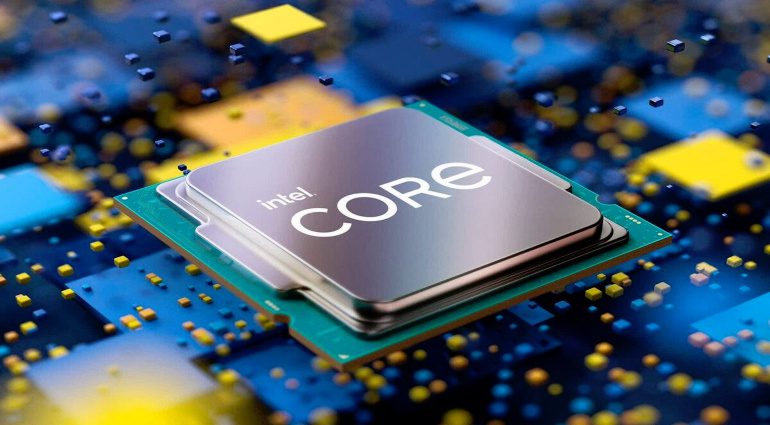 In recent weeks, there’s been a fair bit of activity surrounding several reported leaks of the Intel Alder Lake Mobility processor. This follows a situation where the manufacturer was confronted with Intel fanatics buying processors that were not officially released to the public. Now, it seems that the Intel Core i9-12900HK processor has found its way to Geekbench for testing, where we finally get a look at how it will perform in comparison with its main competitors.

According to these alleged Geekbench scores, the new Intel Alder Lake Mobility chip outperforms them all, with a single-core performance rating of 1,851 and a multi-core rating of 13,256. These test scores place the Intel Core i9-12900HK above rival offerings like the AMD Ryzen 5980HX, and more notably, even the Apple M1 Max. The test scores were achieved within a Windows 11 environment, which does make the findings slightly less conclusive, as the performance ratings are likely to vary on different operating systems.

What can we expect from the new Intel Alder Lake Mobility CPU?

It’s suggested that the Intel Alder Lake Mobility processor comes equipped with 14 cores in total, offering up to 20 processing threads at a base clock of 2.9 GHz. So, if these specs and Geekbench test scores are anything to go by there will certainly be a good deal of competition in the marketplace in the near future, especially following Apple’s highly anticipated recent release of the new M1 Pro and M1 Max Macbook Pros. It’s likely that Windows laptop manufacturers will use this to their advantage and we will see some exciting and adventurous new high-spec mobile machines, as they now have a greater incentive to increase their market share.

News like this presents an exciting prospect for Windows DAW users, as a hyper-competitive chip war between manufacturers could increase the availability of high-performance mobile CPUs like the Intel Core i9-12900HK at more affordable prices. In a market where Apple remains the most desirable brand for mobile DAW users, competition is healthy and it will be very interesting to see how manufacturers like Dell, Lenovo, ASUS, and Razer will respond.