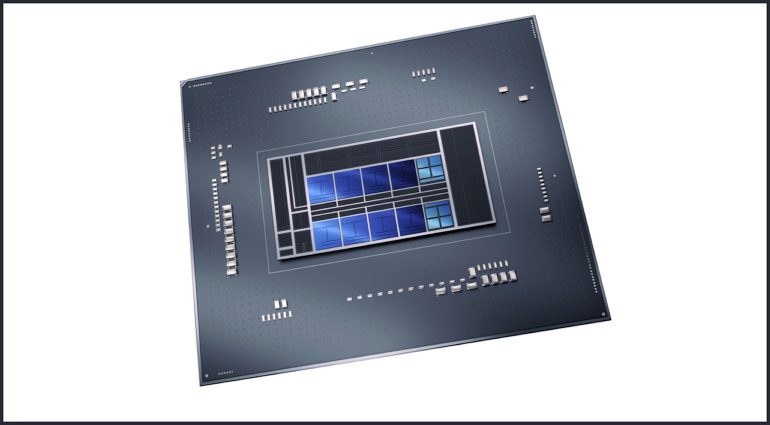 This week, Intel teased further news about its new hybrid core chip designs. Set for launch later this year, the Intel Alder Lake could change the outlook for non-Mac OS-based desktop and laptop users. By working side by side with Microsoft, the manufacturer promises unrivaled performance on Windows 11. The chip’s architecture is not unlike the Apple M1, using a combination of Golden Cove performance and Gracemont efficiency cores. During the Intel Architecture Day 2021 event, senior vice president and general manager of the Accelerated Computing Systems and Graphics (AXG) Group, Raja Koduri even dropped an F1 car analogy in his press briefing. 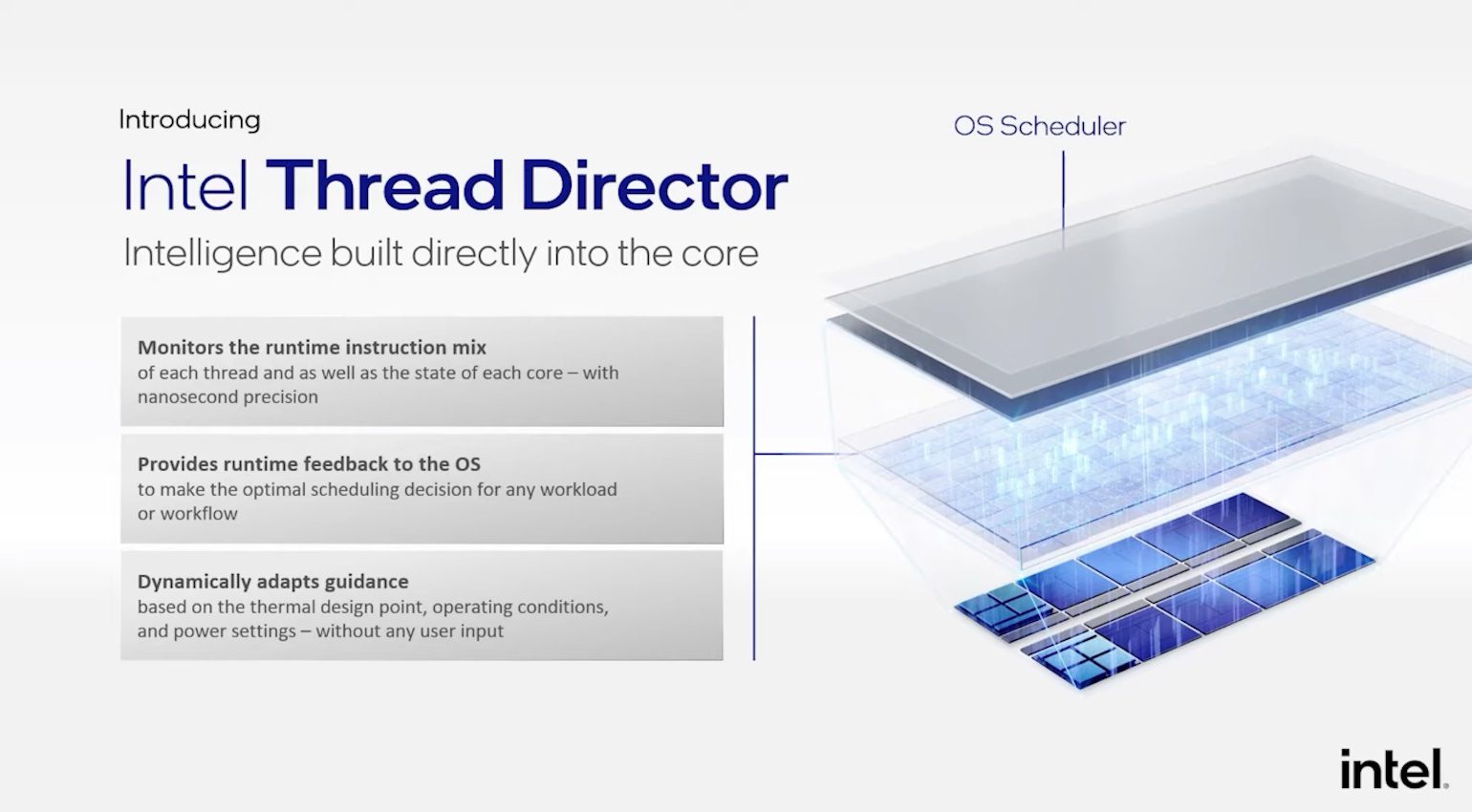 Could Intel Thread Director be a gamechanger?

Available in 125, 65, and 35 watt DDP configurations, the performance of the new Intel Alder Lake chip has also been scaled from desktop format to mobile for maximum compatibility with each client segment, Intel says. To effectively manage the hybrid architecture, the Alder Lake uses a system called Thread Director. This allows for the optimum use of its Performance and Efficiency cores for any given task. Intel claimed that the Intel 7 process used will allow the chip’s 19% performance increase per watt from the last generation, Intel 11. DDR5 and LPDDR5 memory will be supported in desktops and laptop systems respectively, and the Alder Lake features the new LGA 1700 socket with the familiar Intel Xe GPU format. 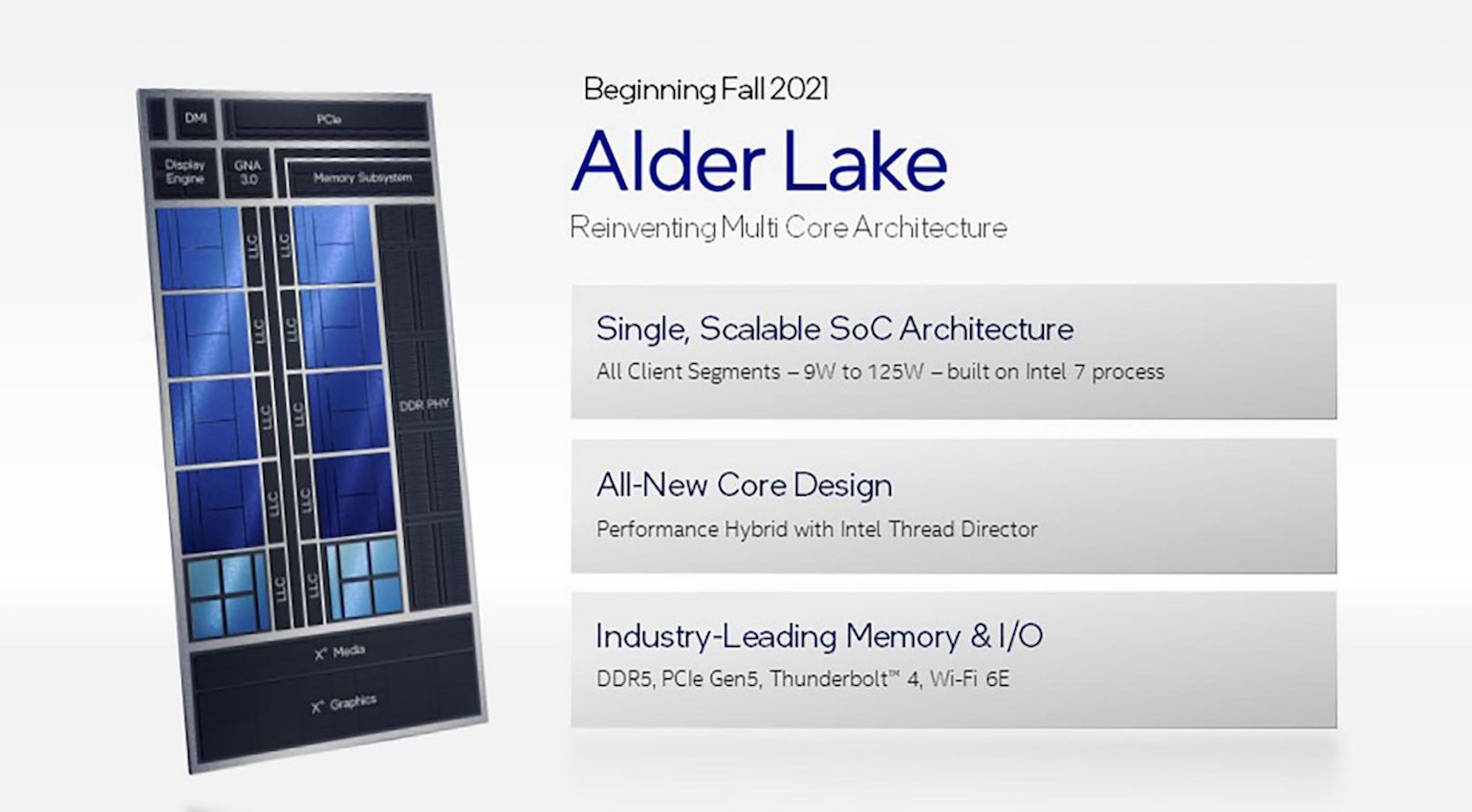 The Intel Alder Lake is promising for Windows users

The flagship Intel Alder Lake CPUs boast up to 16 cores, with an even distribution of Performance and Efficiency cores, but only Performance cores are Hyper-Threading capable. This allows a maximum of 24-threads instead of the 32 that you would usually get from a 16-core processor. However, with the management of Thread Director in a CPU optimized for the new Microsoft Windows 11 environment, the performance sounds promising indeed. For those of us using intensive professional applications such as DAW systems, the idea of a new OS-optimized Intel chip sounds musical to the ear. The rising competition in the CPU market could be very positive for Windows users in an arena that has been very much one-sided for so long.

More about the Intel Alder Lake