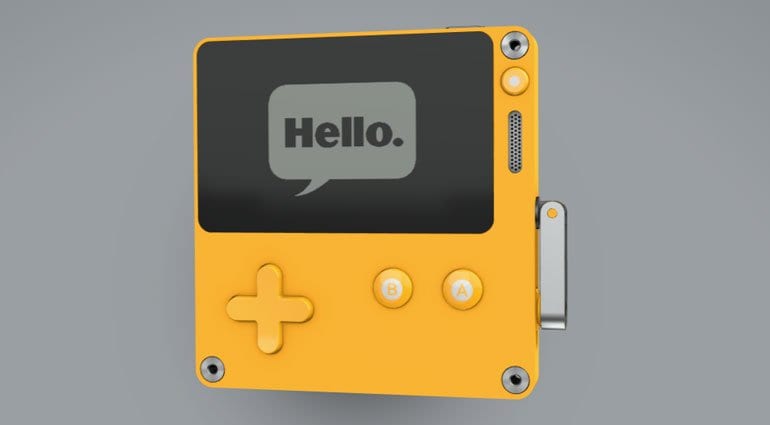 Teenage Engineering like to flirt with other industries, they like their sticky fingers in different pies and why not? They’ve done speakers and turntables with Ikea, DJ Tech Tools with Pioneer and personal assistants with Raven. Now they’ve got together with Panic to produce Playdate, the Teenage Engineering designed handheld games console.

What’s that got to do with music gear? Not a lot but we enjoy the exploits of Teenage Engineering and thought you might find it interesting.

It’s a bit like a Gameboy, it’s a handheld gaming system in glorious yellow and with those classic TE design touches. There’s a simple D-Pad control, a couple of buttons and an inbuilt speaker. The screen is a good size and the display seems to be in black and white. 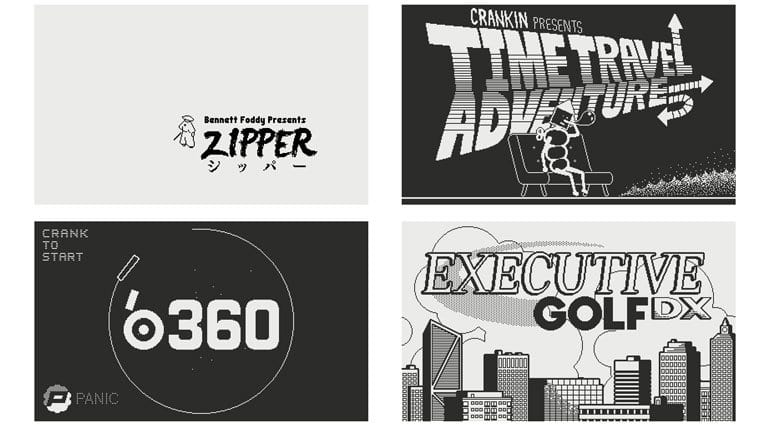 But the stand-out feature is the “crank” on the side. I thought it might be for charging but actually, it appears to be a controller for use in games like this:

Panic from Portland Oregon has been making apps for Mac and iOS for 20 years and thought it was time for something new. Here’s what they had to say:

Playdate is both very familiar, and totally new. It’s yellow, and fits perfectly in a pocket. It has a black-and-white screen with high reflectivity, a crystal-clear image, and no backlight. And of course, it has Wi-Fi, Bluetooth, USB-C, and a headphone jack. But it also has a crank. Yes, a crank: a cute, rotating analog controller that flips out from the side. It’s literally revolutionary.

It will launch with a “Season” of games which will be delivered “over-the-air” once a week for 12 weeks – like a TV show. They’ve recruited some top names in game design including Keita Takahashi, Bennett Foddy, Shaun Inman, Zach Gage, and more. If it’s a success then they might do a Season 2 and so on.

Playdate is priced at $149 and they hope to release in early 2020. Maybe they’ll port over the Pocket Operators. 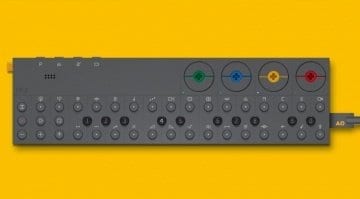 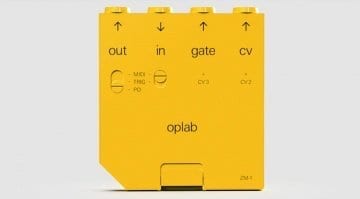 3 responses to “Teenage Engineering want a Playdate with you”