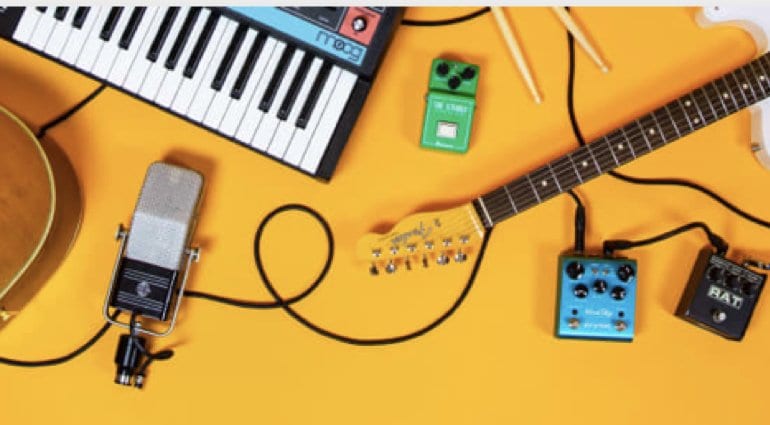 Reverb.com, the online site for buying and selling guitars, music equipment and more has been sold to Etsy for a reported $275 million. In a thoughtful message to customers, founder David Kalt announced that he’s going to stand down as CEO.

Reverb is a bit like the eBay for musicians. It was set up back in 2013 as an way for people who wanted to buy and sell their musical instruments online. The site was set up by Chicago Music Exchange owner David Kalt, who will be stepping down as CEO of Reverb. Here’s an excerpt from his statement about the sale:

With Etsy as our parent company, we’ll remain the marketplace built for the music community by a team of musicians and music lovers. Your ability to buy, sell, learn, and connect on Reverb will not change … At the same time, we’ll have added resources to continue growing and improving the Reverb community. Think of it like going to see your all-time favourite band and getting a surprise sit-in from another musician you admire.”

Kalt added that, while he will remain in charge of Reverb during the transition, eventually he will hand over the control to a new CEO. Etsy, of course, is known as an online retailer for makers and artists. The company was founded in 2005 and has grown rapidly ever since.

Ideally, Etsy will be well suited to its new acquisition, as Etsy has plenty of history in online sales worldwide and appealing to the artistic community. Both factors should help Reverb grow in the coming years. 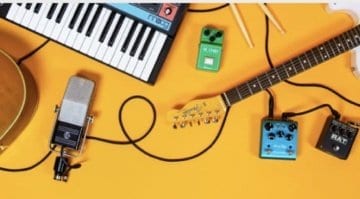 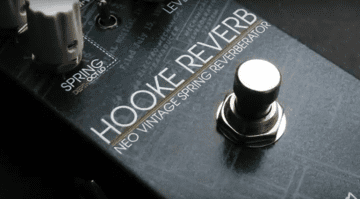 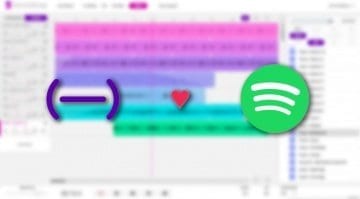 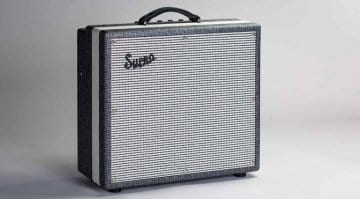 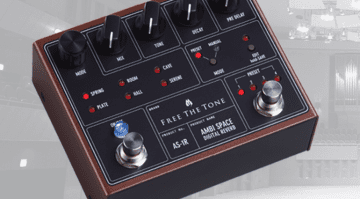 5 responses to “Etsy buys Reverb for $275 million, CEO David Kalt to step down”

Reverb-where gear that vendors can’t sell locally (often as not because it’s overpriced) goes to be sold.

Nobody is forced to buy anything on Reverb. I made some good deals on there. Always contact the seller, I’d say. Also, it helps to spot that 2nd hand guitar you would otherwise not see at all. I just hope the site remains better than eBay. CustServ at Reverb has been very fast and helpful every time I needed them. Real humans, can’t be said at eBay where they seem to only protect scamsters

Reverb is overpriced as OP said. Better variety and prices of gear on ebay currently

Unfortunately no, Reverb is just as bad or worst than EBay now. Still waiting for a refund on a fraudulent sale on Reverb. Brand new seller, stole an old Reverb listing pic and ripped me off. Been 5 days now and still haven’t even been contacted by Reverb yet. The only contact made is by me through that stupid Chat thing on their site and I emailed their customer service which by the way isn’t easy. Nothing yet. Yeah Reverb is a disgrace now. EBay is better sorry to say.

I am close to tears. The seller sent me a modified acoustic guitar. Not as listed. Further complications as the seller falsified the customs forms. I am reaching out to Reverb for over 10 days trying to get the guitar returned and my money back. It was my first purchase on Reverb. Why me, what have I ever done……