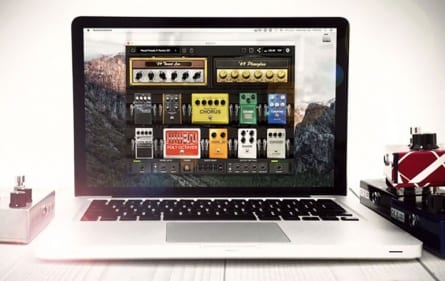 20 Jan 2016 · Out of Positive Grid, California comes a new standalone version of the well regarded BIAS FX guitar amp and effects processing plug-in. Just run it and play, without the need of a DAW or piece of host ... 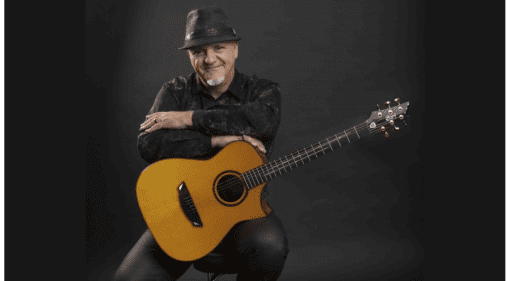 19 Jan 2016 · Rumour has it that Cort are due to launch a Frank Gambale Signature Model at this week's NAMM Show. So, the famed Australian fusion guitarist gets a brand new acoustic guitar with his name on...
ADVERTISEMENT
ADVERTISEMENT 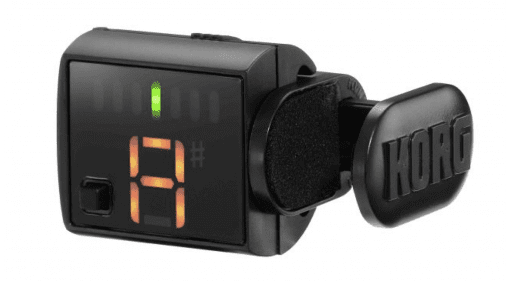 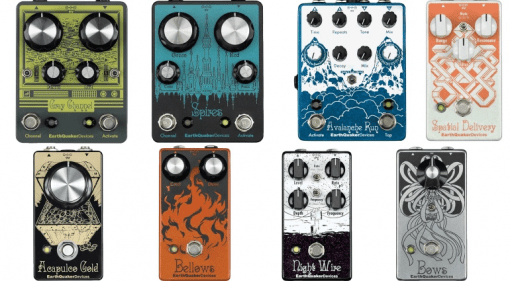 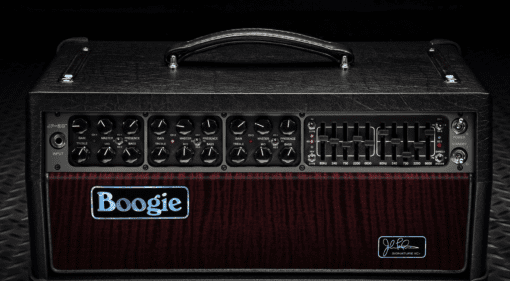 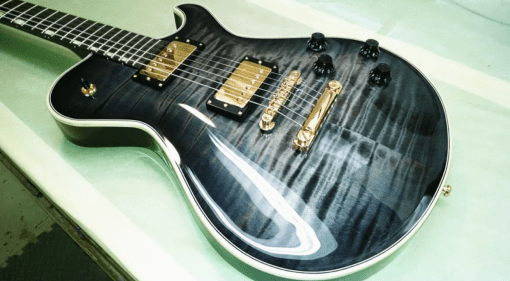 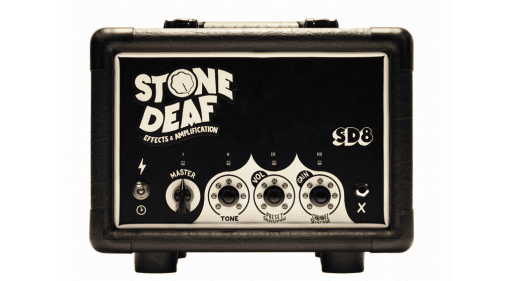 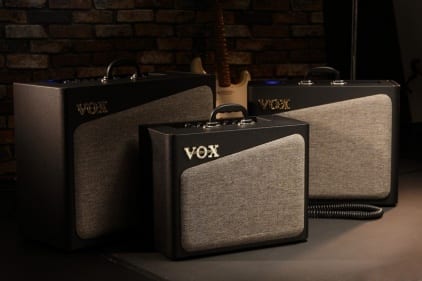 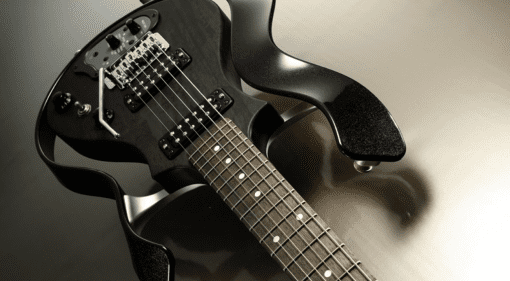 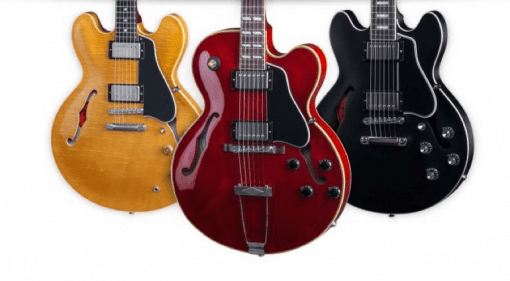 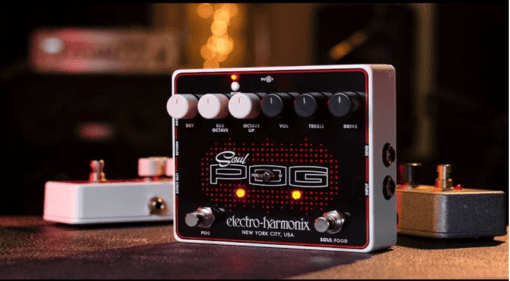 15 Jan 2016 · The Soul Pog is a combination of their Soul Food overdrive pedal and the Nano POG from Electro Harmonix. Two already popular pedals combined, will it be a hit?
ADVERTISEMENT
ADVERTISEMENT 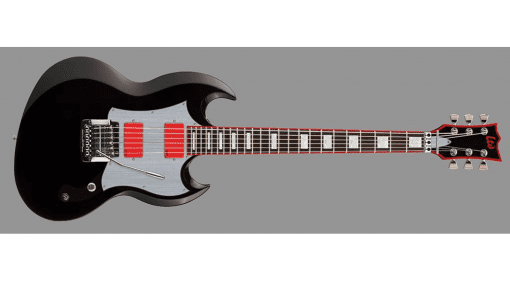 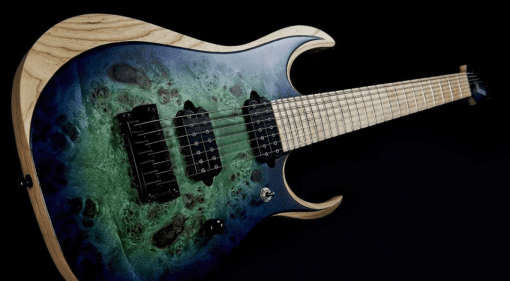 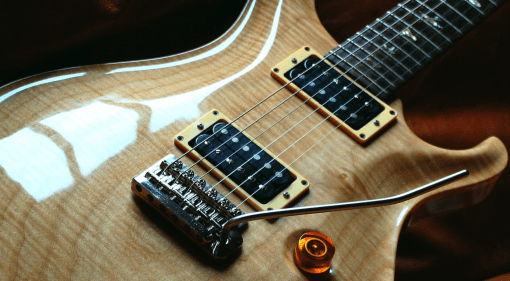 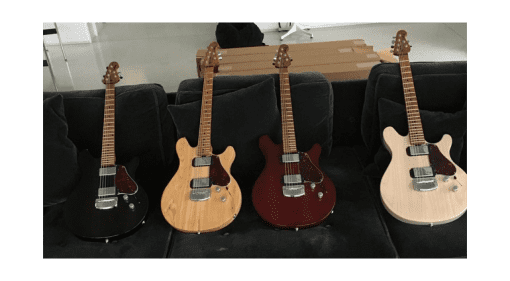