20 Dec 2015 · There are some great free virtual guitar amps for your recordings. Both Mac and PC platforms offer software that doesn't cost you anything.
ADVERTISEMENT
ADVERTISEMENT 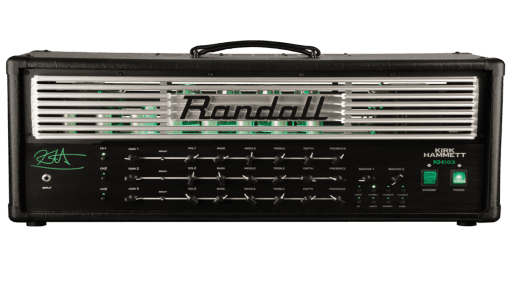 12 Dec 2015 · Tuning issues can be a real pain. But often the fault can be fixed cheaply and easily with some common household items and save you having to pay out for a guitar tech.
ADVERTISEMENT
ADVERTISEMENT

09 Dec 2015 · Finished in blue with a scary Tegu graphic, this brand new bass fuzz is handmade in London. These boutique bass fuzz pedals have just been launched and give bass players something filthy to play with.
ADVERTISEMENT