Waves & Abbey Road offer a virtual recreation of the facility's defining echo chamber, used by engineers to create reverbs, delays, and other kinds of special effects on a plethora of classic records from ... 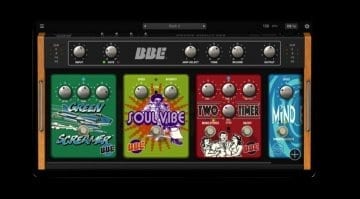 BBE Sounds has announced a set of 8 plug-in emulations based on the BBE range of guitar effects pedals to run in your favourite DAW or in standalone mode. 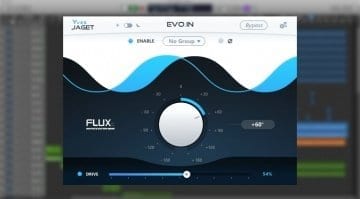 EVO IN's linear phase rotation algorithm is the product of proprietary research and allegedly allows for accomplishing the same effect as the physical movement of a microphone, without introducing latency. 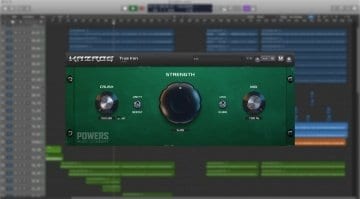 True Iron is supposed to emulate a pair of vintage line transformers - the UTC 108 X (USA) and the Malotki 4001B (Euro) - known for their use in many pieces of analog outboard hardware. 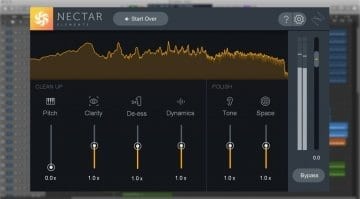 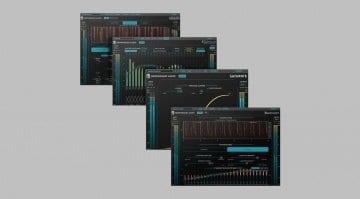 Partnering up with developer Newfangled Audio, Eventide has updated its Elevate mastering bundle to version 1.5, adding a pair of new plug-ins and some enhancements to the already available EQuivocate. 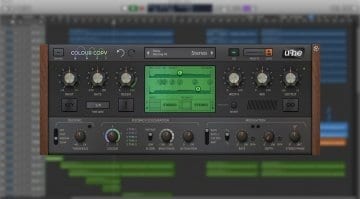 Based on the Lyrebird delay in the Repro-1 synthesizer, Colour Copy is said to deliver the colouration typical of classic Bucket Brigade Delay units, but with a wider variety of options. The plug-in is now in ... 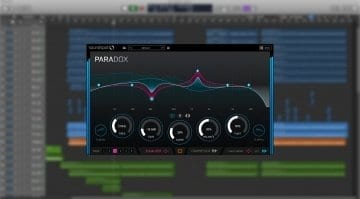 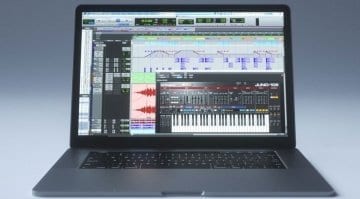 Finally all you Pro Tools users can get access to the wealth of instruments and classic synthesizer emulations from the RolandCloud as they introduce support for AAX.

In addition to expanding its Modular software synth, Swedish developer Softube unveiled a trio of brand-new plug-ins — a console channel strip, an effects unit, and a new compressor/limiter. 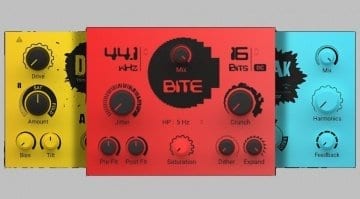 The brightly-coloured new stompbox-style effects go against the dark UI trend that's been going on since Logic Pro X's release. Expect to see them as stand-alone products and in Komplete 12. 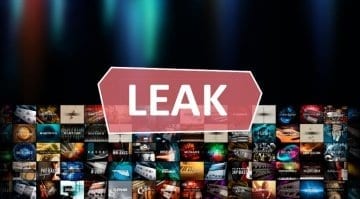 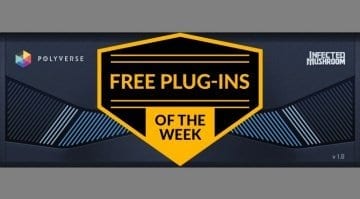