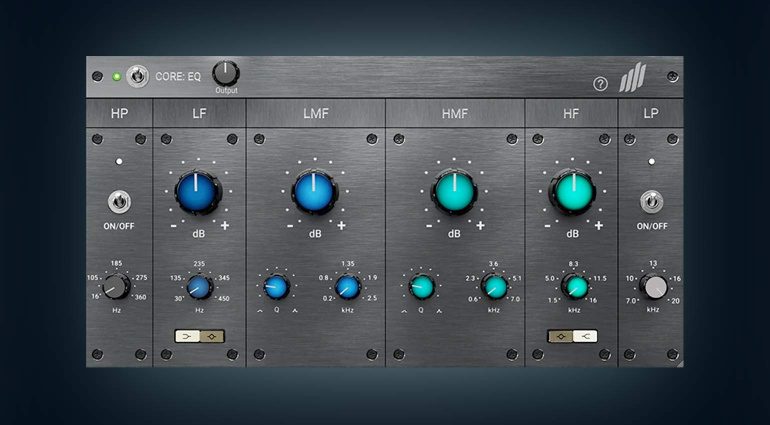 KIT Plugins has released Core EQ, a new equalizer plug-in designed for fast and efficient tone shaping. With four bands and a pair of filters, Core EQ offers all the essential capabilities you’d expect from an EQ, without any unnecessary bells and whistles.

Core EQ is the second release in the developer’s Core series after Core Compressor. KIT Plugins says that it’s designed to be a flexible and great-sounding EQ that delivers quick results. The developer also points out that Core EQ enhances the tonality of the source material without altering its character.

The EQ features four bands. The two fully parametric mid bands offer ranges of 200 Hz – 2.5 kHz and 600 Hz – 7 kHz, respectively. They are complemented by a pair of semi-parametric LF and HF bands, which operate in shelf or peak mode. These range from 30 Hz – 450 Hz and 1.5 to 16 kHz. Furthermore, Core EQ includes sweepable LF and HF filters.

According to KIT Plugins, Core EQ provides a transparent sound and a familiar, analog-style workflow. The developer claims that the plug-in is equally useful for broadband adjustments and for zooming in on bothersome frequencies. They also say that it uses very little CPU power, so you can use multiple instances without overloading your machine. The high-definition GUI is fully resizable.

Core EQ looks like a useful equalizer plug-in that’s simple and quick enough to be your go-to EQ for all your standard equalization needs. That said, its features are pretty similar to those found on most DAW’s stock EQs, and it lacks a few conveniences that we’ve become accustomed to, like an analyzer. But if it sounds as good as the developer claims, it could be a worthwhile addition to your plug-in folder nonetheless – especially at the low price.

KIT Plugins Core EQ is now available from the developer’s website for USD 29. 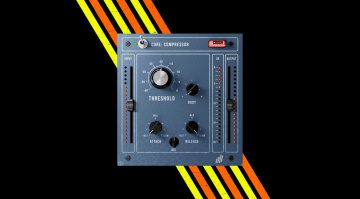