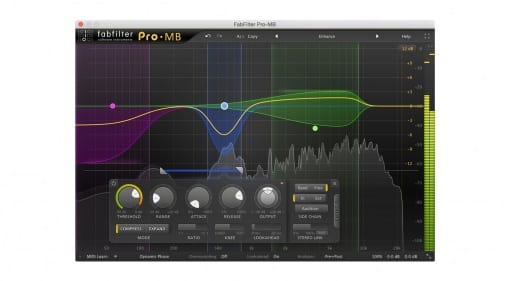 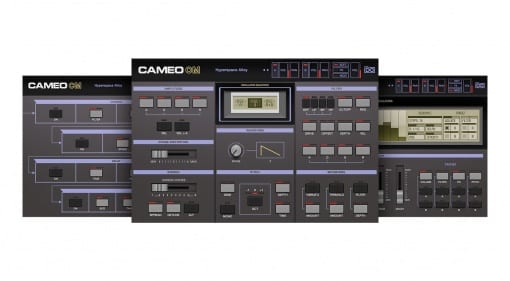 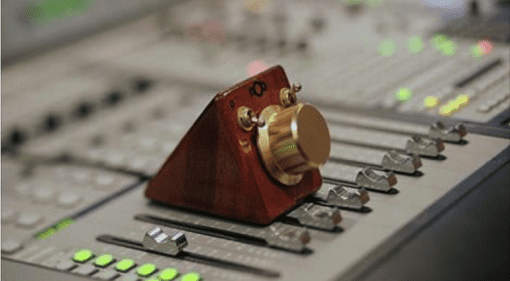 15 Dec 2015 · nOb is a new control device that can be used with your favourite DAW and plugins. Its built with high quality components and can be custom configured to match your needs. 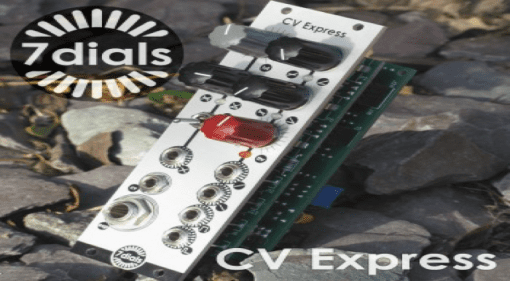 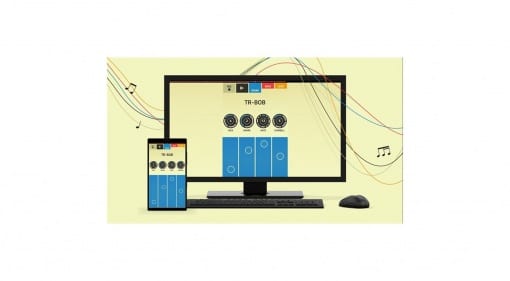 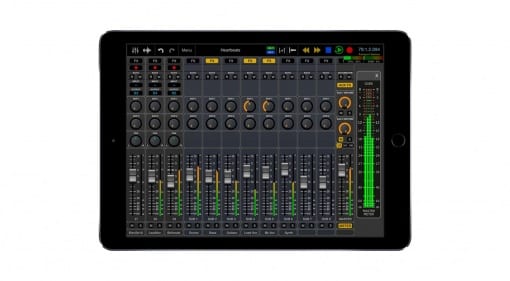 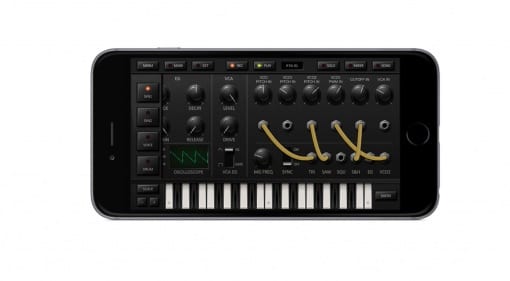 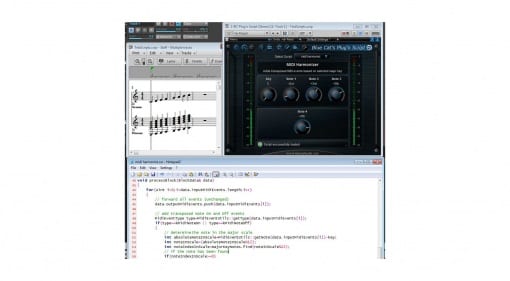 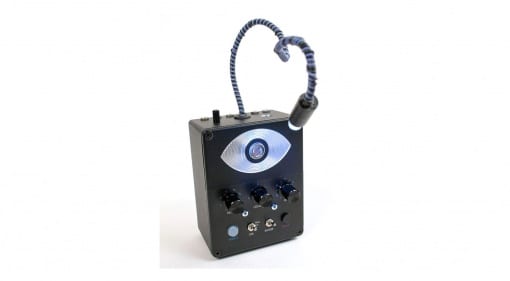 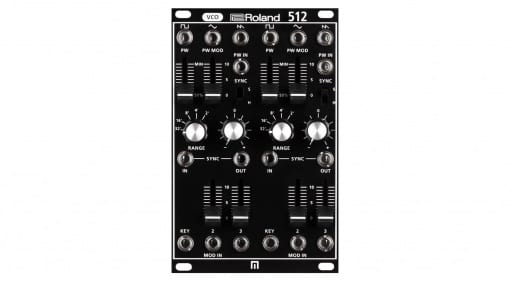 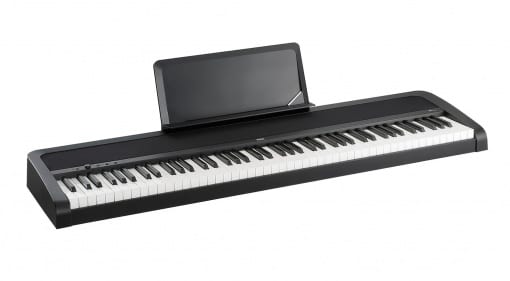 20 Nov 2015 · Virtuosos also welcome: All the features you need to learn and practice piano at home on a real keyboard.
ADVERTISEMENT
ADVERTISEMENT 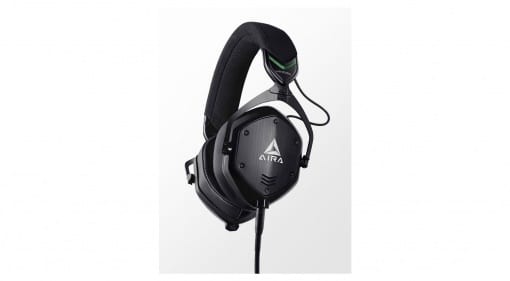 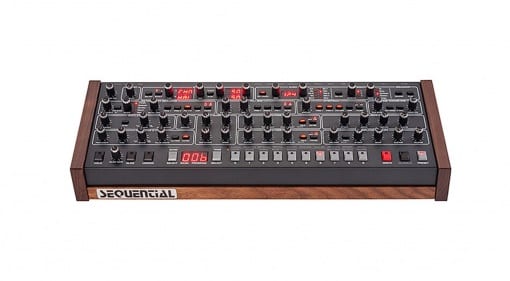 19 Nov 2015 · All the power of the keyboard version in a package small enough to carry almost anywhere. You’ll want a case for it too. 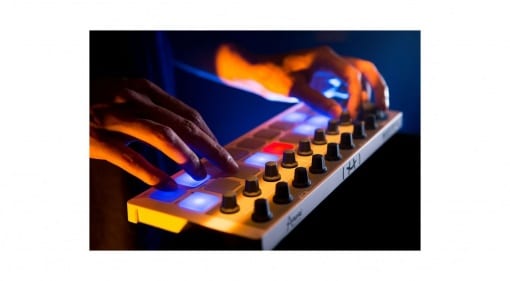 17 Nov 2015 · There was a time when it looked like hardware was on the way out, but it’s most definitely back with a vengeance. There are several reasons why this is happening... 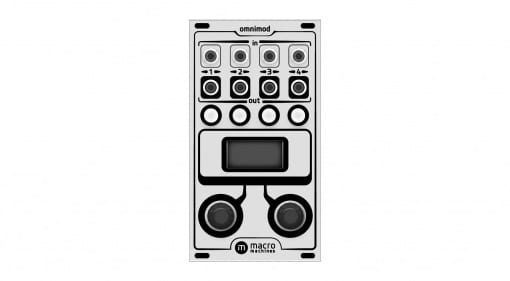 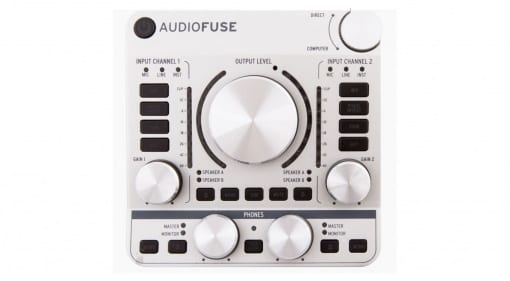 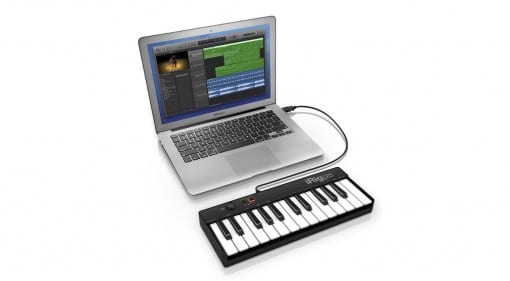 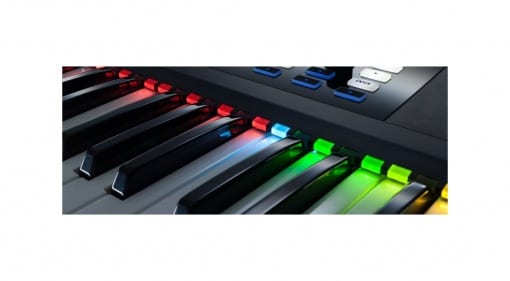 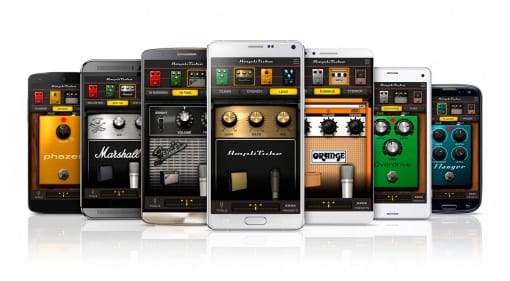 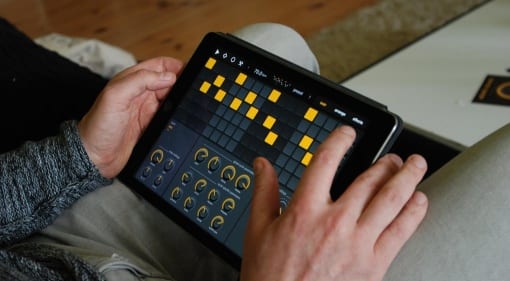 18 Aug 2015 · Virtual beat machine with a ton of cool functionality and in this new update, even more ways to play it live!
ADVERTISEMENT