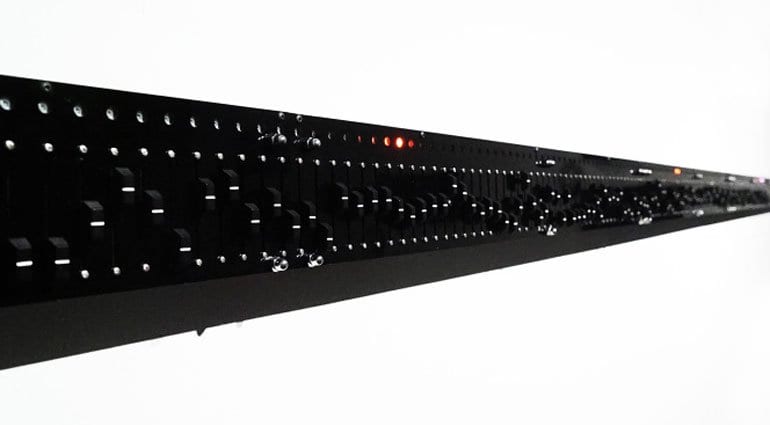 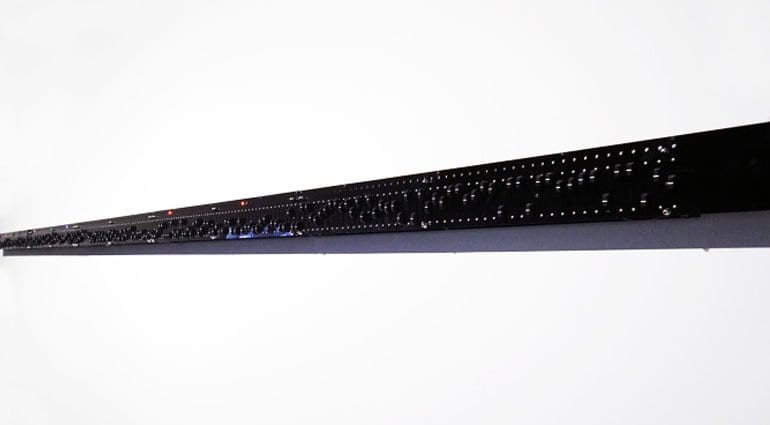 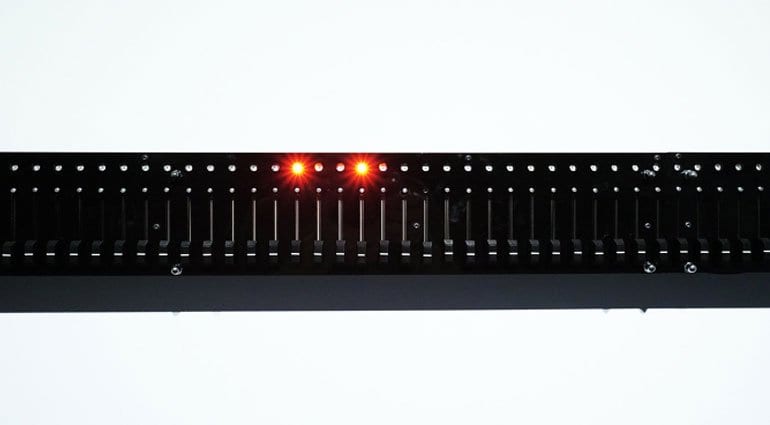 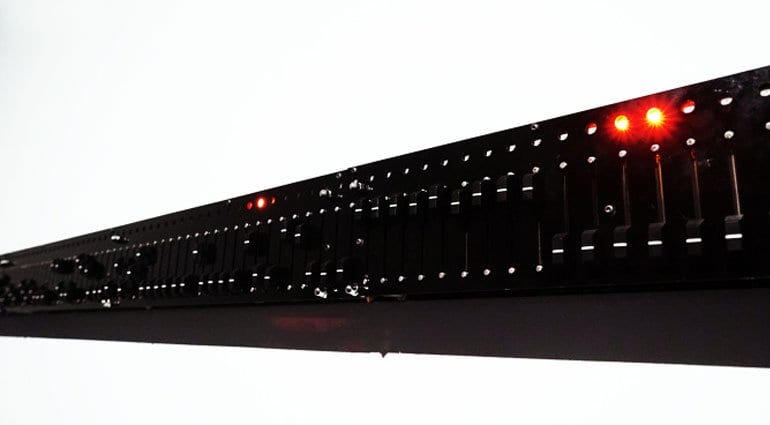 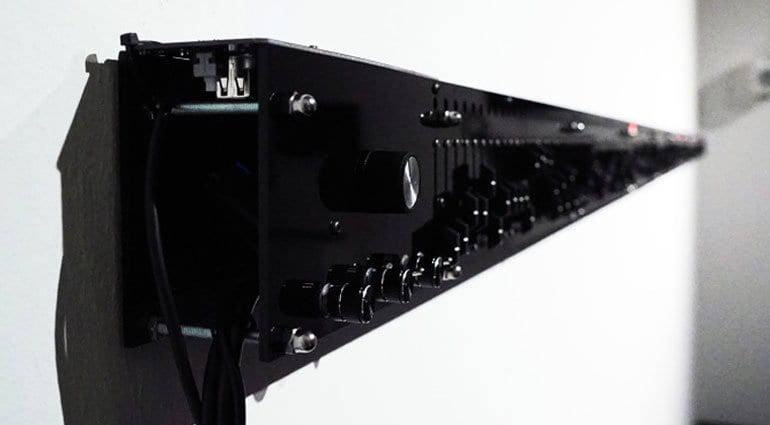 Moscow media artist Dmitry Morozov, also known as ::vtol:: has built an enormous hardware step sequencer. We last talked about Dmitry when he was generating sounds based on his own blood. This is thankfully less painful but perhaps just as musically uncomfortable.

Here’s what Dmitry has to say about it:

On one side, Ivy is a representation of an archaic method of electronic music programming for analog synthesizers. On the other side – gigantic scale and obsessive multiplication of simple primitive elements turns this project into an art installation, that is referring to the topic of graphic and physical organization of parameters in electronic music.

I love the weird and wonderful things that Dmitry does. He’s out there pushing the boundaries between music, electronics and human and machine interaction. But this is basically one very long sequence that produces just as much noise and jibberish as you can in a 16 note one. Sure, there’s a lot going on. But it’s driving an Arduino based synthesizer, that uses Teensy for LED control and is programmed with Max/MSP. So it’s kind of playing a lot of digital fakery. However, this was for the “Open Codes Exhibition” and so it’s all about the coding, not the sequencing.

It’s a spectacle certainly, but I’m not particularly feeling the music myself. There could have been something far more musically interesting going on. In many ways, the point of hardware step sequencers is in the limitation. If you want to do long sequences then do it on a computer – job done, as long as you like. But a step sequencer restricts, forces creativity, whereas this seems to devolve into a lack of ideas. Analogue synthesis would have brought in more interaction and modulation and so it ends being a bit of a curiosity rather than something more meaningful.

But that’s just my opinion, what do you think?