Keenly awaited, Roland have finally released its update to the TR-8, including a new TR-606 emulation. Oh, and some other stuff.

Time for Celemony and Antares to watch their backs? Revoice Pro 3 by Syncroarts just got serious, and with some party tricks. 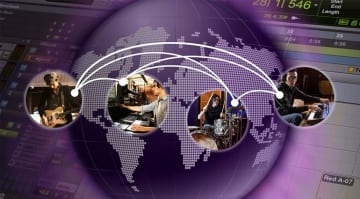