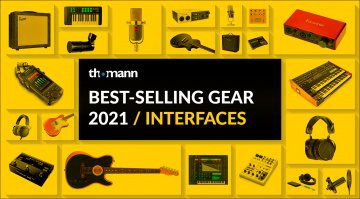 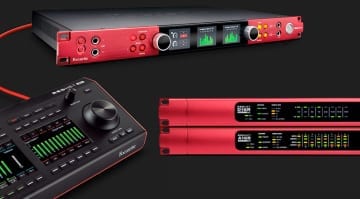 According to leaked dealer information, Universal Audio might be about to announce two new Thunderbolt 3 desktop interfaces: an Apollo Twin X DUO and Apollo Twin x4!

Universal Audio is prepping an updated Apollo 8 for release: the X8 uses Thunderbolt 3, has a new DSP engine, new Elite converters but appears to retain most of the Apollo 8s functionality. 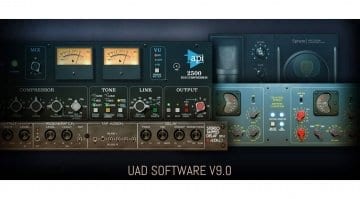 OLED display touch bar, Touch ID, Skylake processor, thinner and lighter frame: these are just some of the rumours anticipated for this year's MacBook Pro.
ADVERTISEMENT