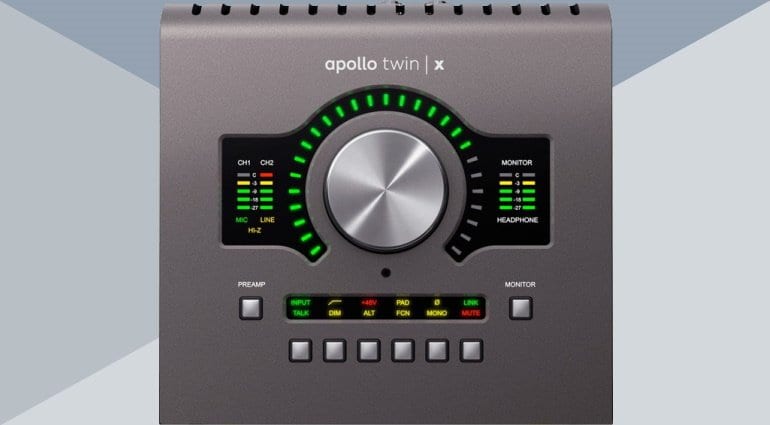 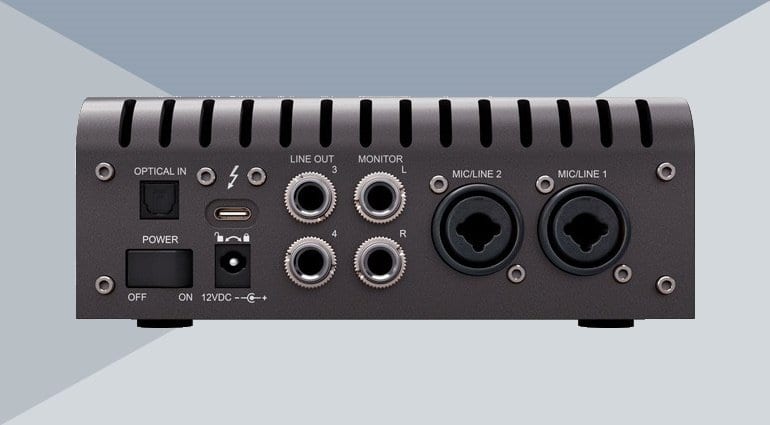 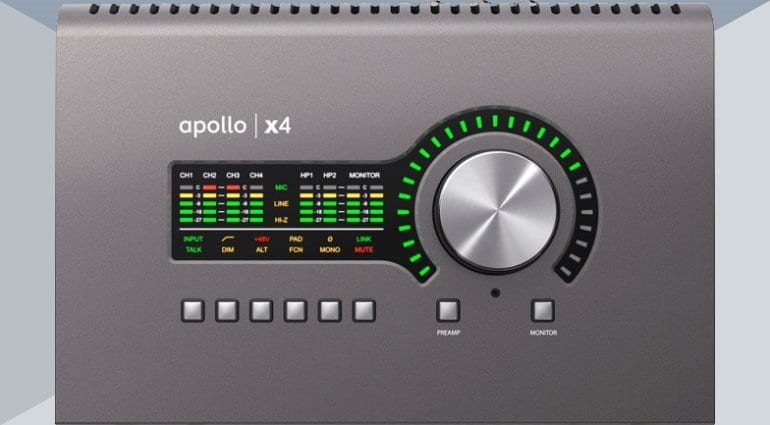 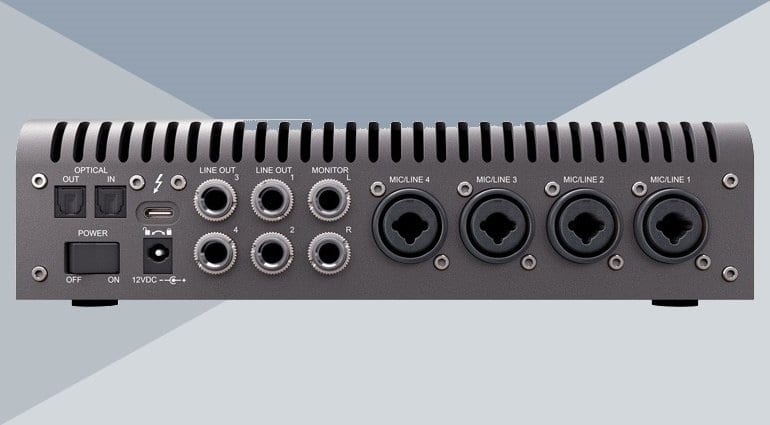 UPDATE October 22: The official launch event has confirmed all the information below.

Universal Audio isn’t at this year’s AES convention, but the studio equipment heavyweight does have a major release planned for October, according to material leaked through a dealer website that’s since been deleted. And a live web event has been scheduled for 22 October…

According to the blurb, the “multifaceted event” will “celebrate the release of new Apollo desktop recording interfaces.” The teaser video hints at two units that look very much like Apollo interfaces. Predictably, there is no official information to spoil the surprise, but the unofficial information that’s available is more than enough speculation fodder.

In the Gearslutz discussion that followed the event’s announcement, a user quite casually threw in Google Web Cache links to a Netherlands dealer’s website. The pages (one, two), which presumably went live by accident before being taken down, have full product information (including renders and prices in EUR) for the Apollo Twin X DUO and Apollo Twin x4. These might very well be the new interfaces UA is about to launch, though there are no means to confirm any of the information.

The major improvements are Thunderbolt 3 connectivity and new AD/DA converters with 127dB dynamic range and -117dB THD+N. The Apollo Twin X DUO is otherwise identical to the Apollo Twin Mk. 2, save for DUO or QUAD DSP chip configurations whereas the Twin Mk. 2 can be purchased in a SOLO variant as well.

The Apollo Twin x4 adds an additional pair of Unison-enabled mic preamps, an additional pair of line outputs, a second headphone output, a second Hi-Z input, an optical output, and has QUAD DSP processing for UA’s effects. Both units are said to include the “Realtime Analog Classics” suite of UAD plug-ins – “Realtime Analog Classics Plus” in the case of Apollo Twin x4.

According to the leaked dealer information, prices will be EUR 900 for the Apolo Twin X (in DUO configuration), EUR 1300 (QUAD) DSP and EUR 1800 for the Apollo Twin x4. Overall, those swearing by UAD’s hardware and software will likely find the Apollo Twin x4 a welcome expansion of the manufacturer’s desktop line, and the Thunderbolt 3 connectivity is always great for owners of recent Mac computers (or higher-end Windows PCs).

As soon as we get official information, we’ll update you. Meanwhile, keep your eye on uaudio.com/live

I hope they release a type c model for windows because the thunderbolt on windows as A lot of issues,