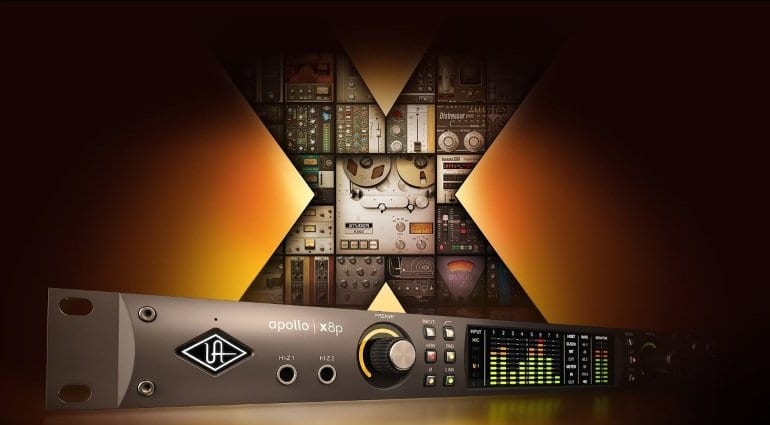 Universal Audio has formally introduced the Apollo X line of interfaces we talked about a little while ago. The X line is UA’s new flagship audio Thunderbolt 3 interface series, with improvements and innovations such as new Elite AD/DA conversion, hexa-core DSP for plug-in processing, the now-familiar Unison mic preamps, and Surround Sound support (coming later this year).

The lineup comprises the following units: 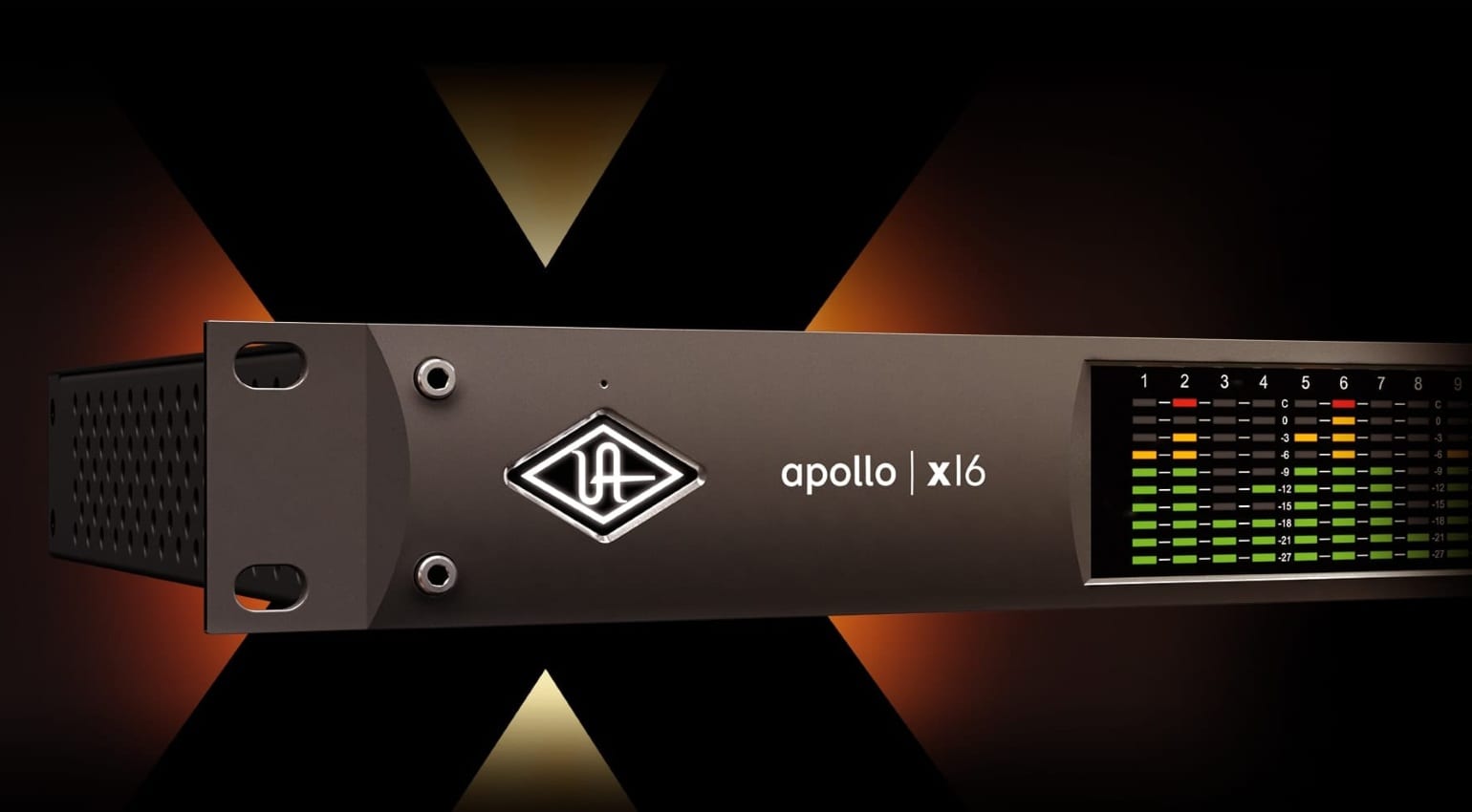 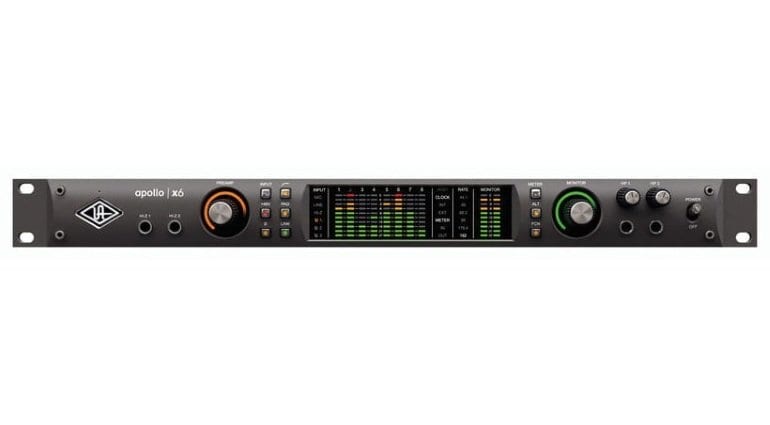 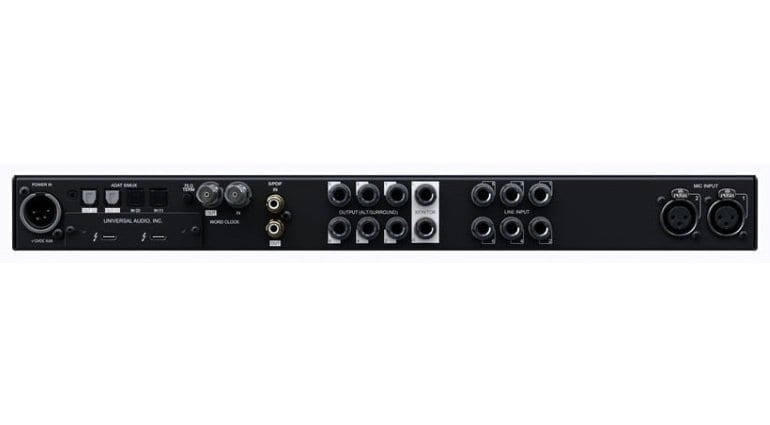 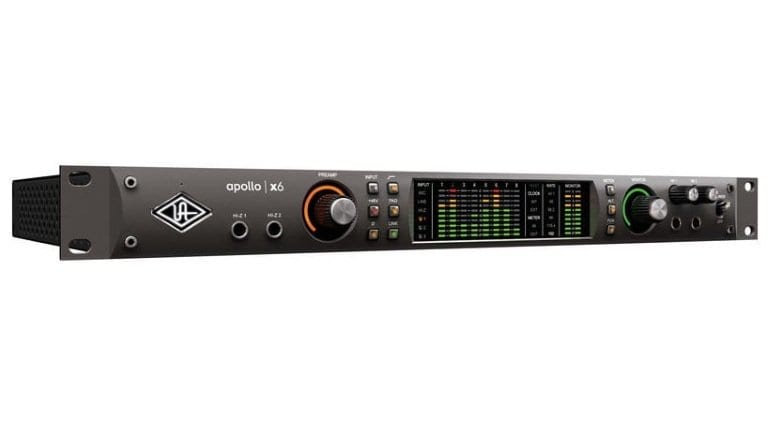 The Apollo x6 is a 16in/22out TB3 interface with 2 Unison-enabled mic preamps and 5.1 Surround Sound monitoring (coming soon). At EUR 1999 in Europe, it’s the most affordable entry in the range. The price is certainly good considering you are entering professional UAD audio territory with this interface. As a bonus, just like the rest of the line-up, the unit ships with 16 UAD plug-ins from the Analog Classics bundle, which includes emulations of revered gear like the UA 1176LN, Teletronix LA-2A, Marshall Plexi guitar amp, and others. 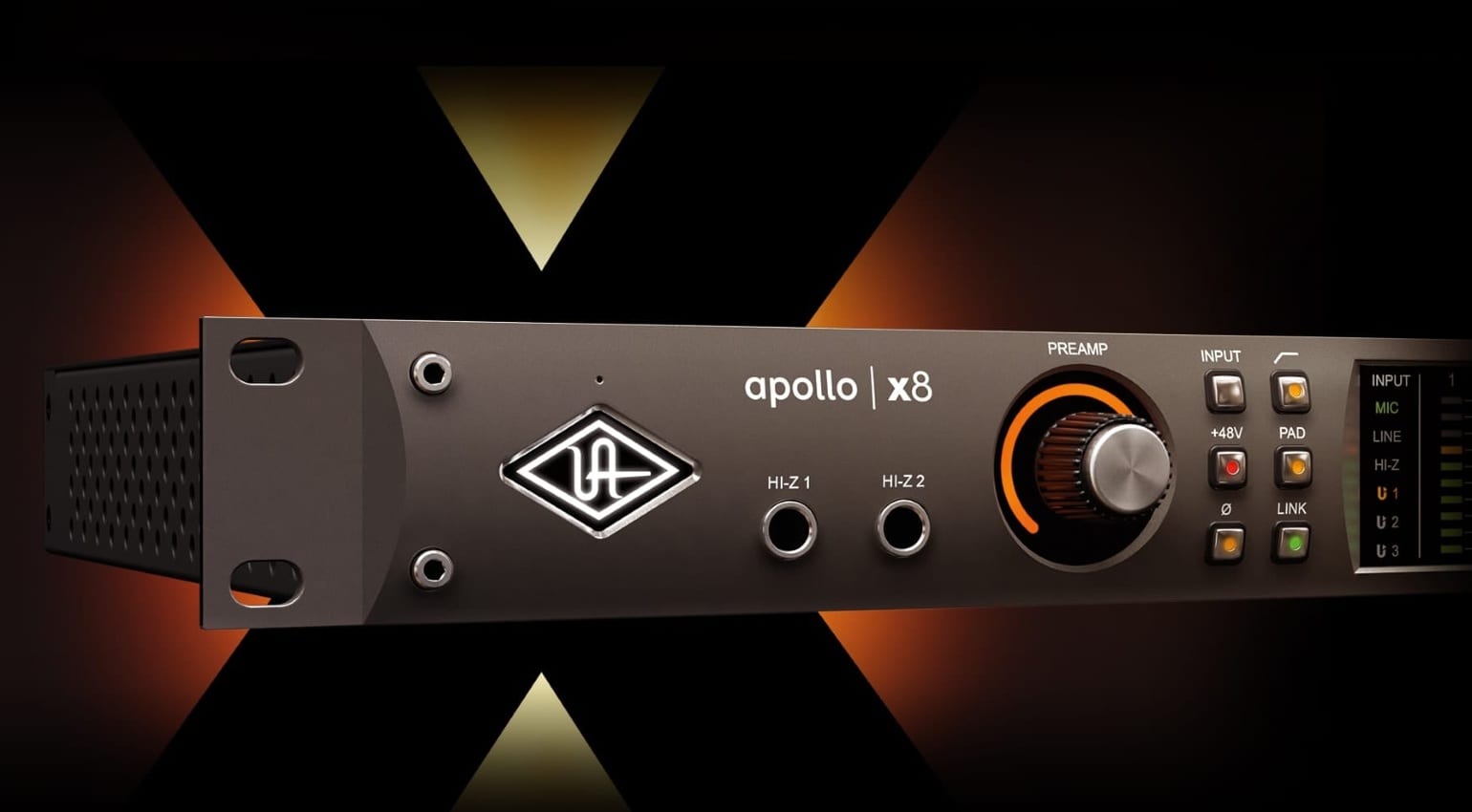 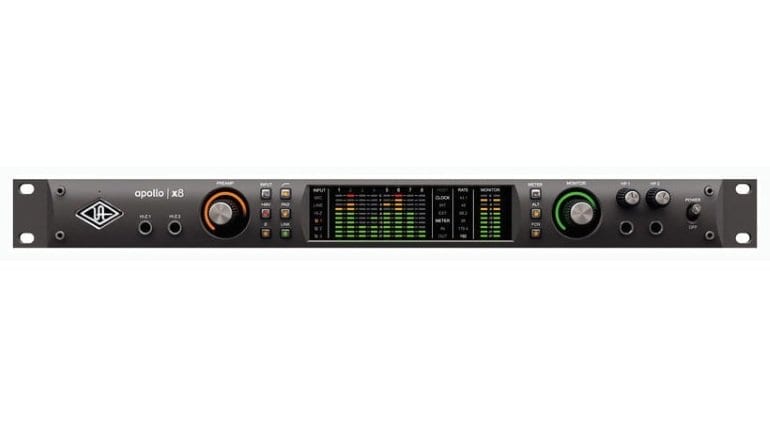 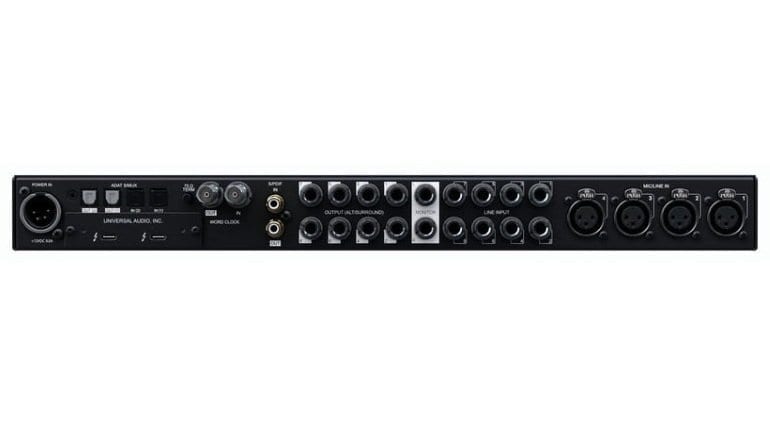 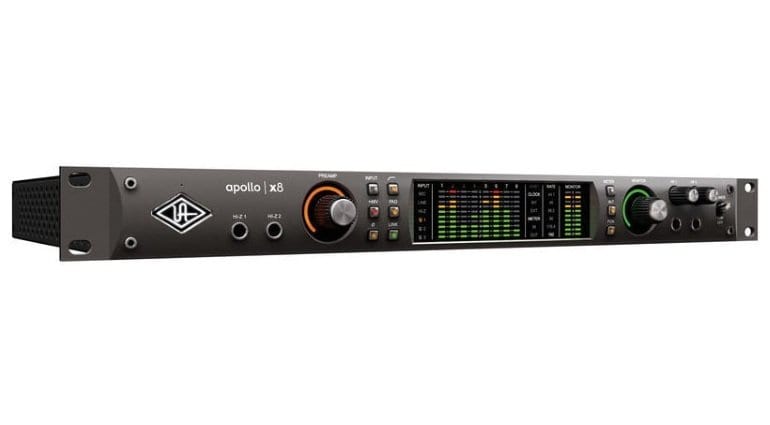 Built for more serious work and connectivity, the Apollo x8 is an 18in/24out TB3 interface with 4 Unison-enabled microphone preamps and 7.1 Surround Sound monitoring. At EUR 2499, that extra room will cost you only EUR 500 more over the Apollo x6, so think carefully whether you should jump on the more affordable x6 or save up and get the x8 instead as a more flexible and future-proof investment. 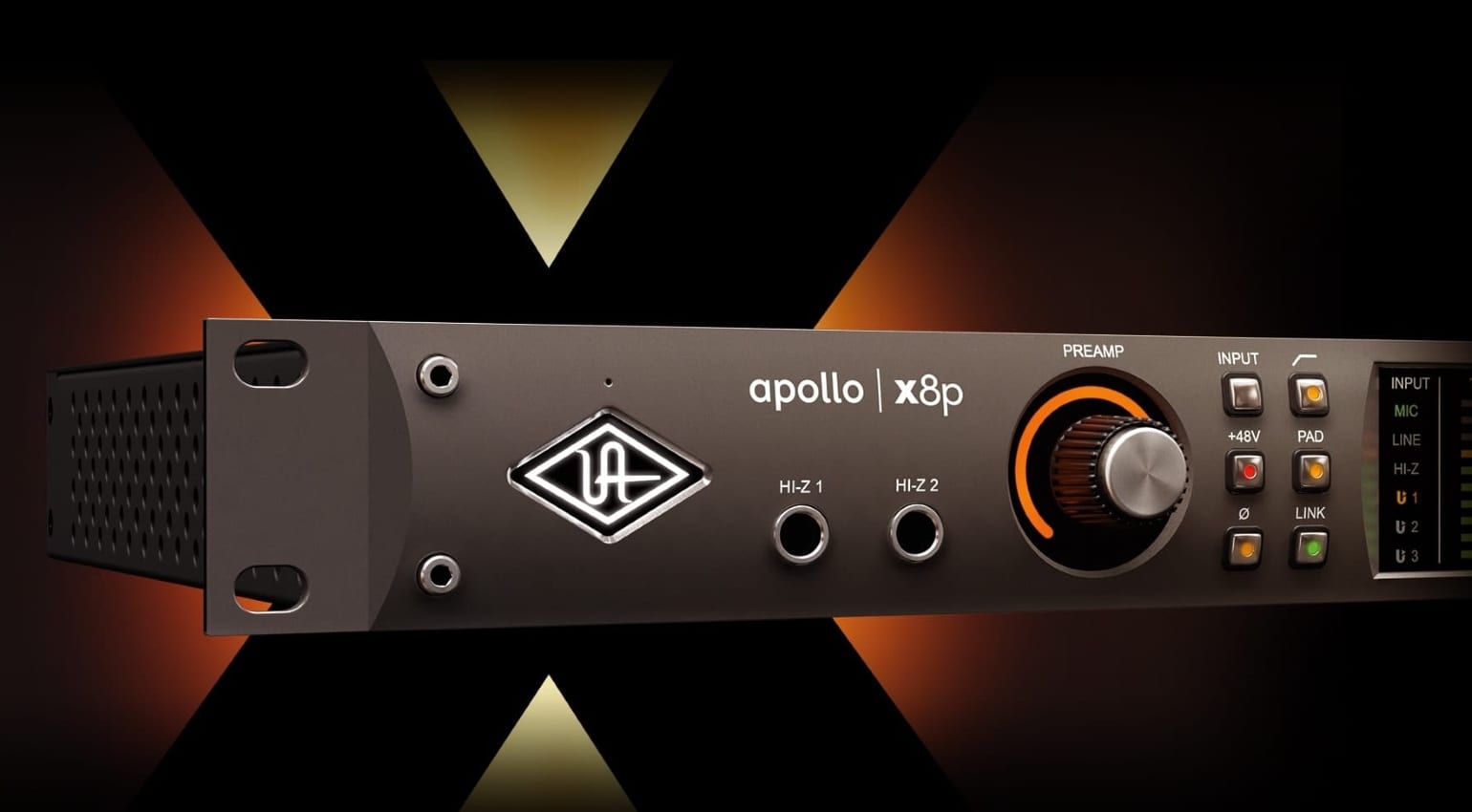 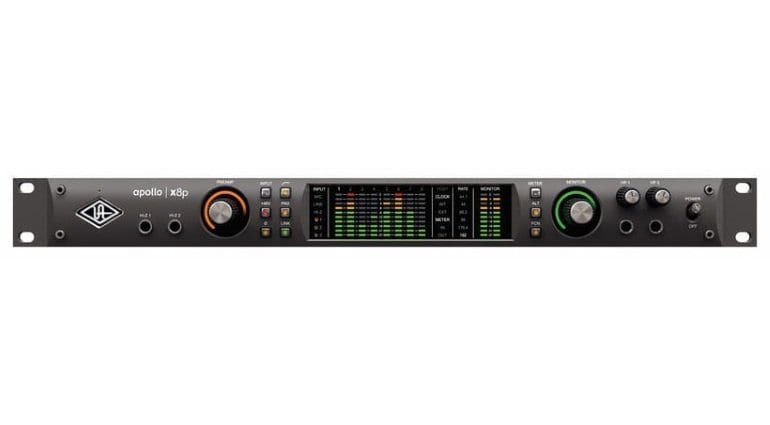 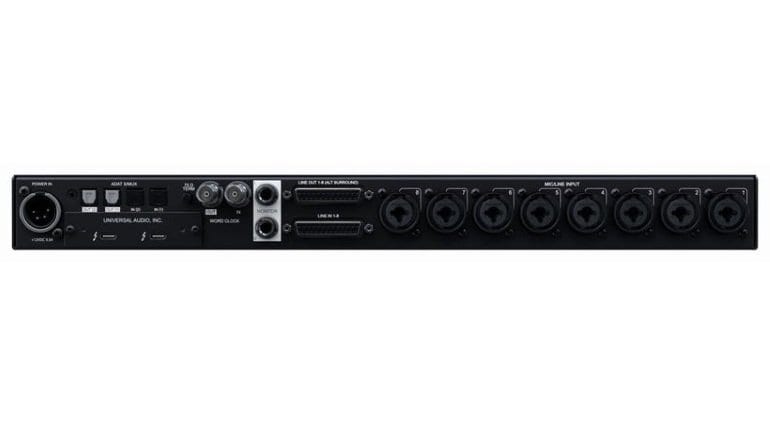 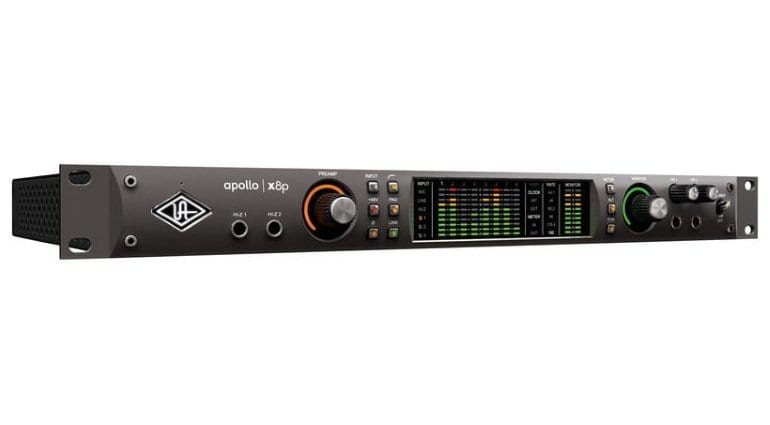 The x8p is an 18in/22out interface which is just like the x8 but with four more Unison preamps for a total of 8 pres. Accordingly, the price jumps up EUR 500, EUR 2999 in total. 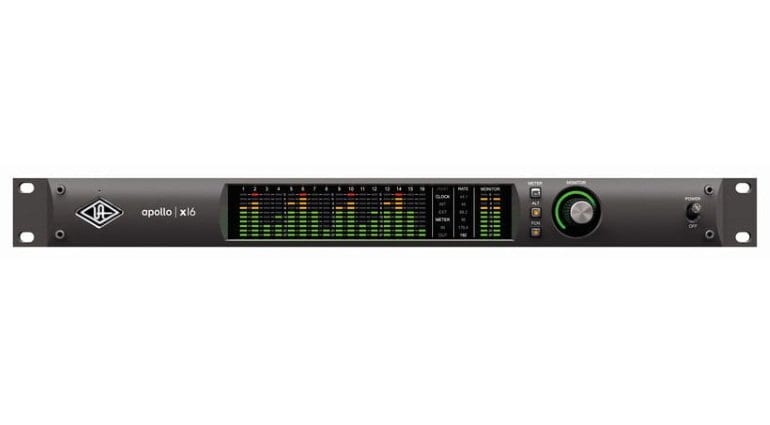 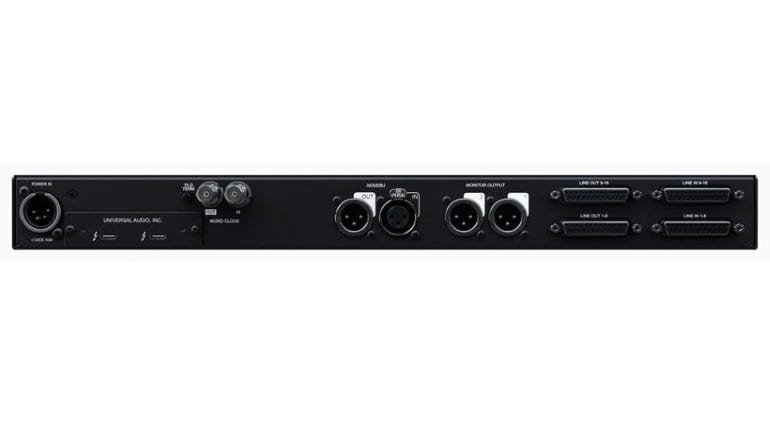 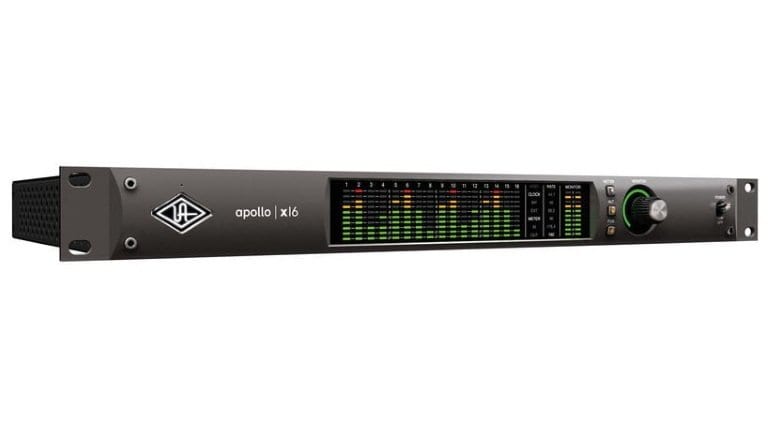 The x16 is the X line-up’s big daddy. It’s an 18in/20out audio interface/converter with up to 16 channels of analog I/O over DB-25 connectors. It also has the best conversion of the four, with an additional 4dB of dynamic range for a total of 133dB. At EUR 3500, we reckon it’s well-positioned in the premium audio interface/converter market segment. It’s priced just EUR 402 over the RME ADI 8QS, for example, yet it has twice the analog I/O. Definitely an interesting proposition for mid-sized to big studios.

As a whole, we like how UA’s Apollo line has shaped up with the addition of the X series. UA now has all market segments covered, including entry-level, mid-range, upper mid-range, and premium. At the same time, it’s managed to upgrade its already coveted AD/DA conversion while adding Stereo Surround monitoring and a faster DSP. Trying not to sound like an infomercial, we do believe the Apollo Xs have something to offer to studio owners looking to enter the UA/UAD ecosystem or upgrade their aging hardware.