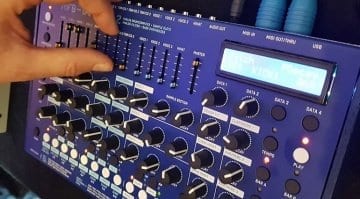 Tanzbär 2 brings 8 channels of analog and 8 channels of samples into its advanced step sequencing eco-system. It includes a little bass synthesizer, 3 sample voices with analog filters and 10 sample ... 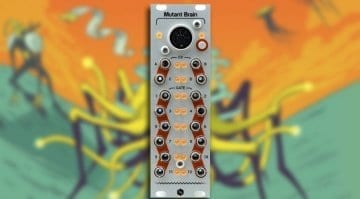 Hexinverter Mutant Brain transplants your MIDI to your modular CV

The Mutant Brain brings 4 channels of CV and 12 channels of Gate or Triggering into your Eurorack from the comfort of a MIDI device. Check out how it makes the Akai Rhythm Wolf look good. 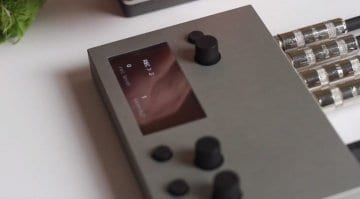 Norns: a platform for sound processing, synthesis, poetry and form

Norns is a minimalist metal box harbouring the power of processes to evolve and morph into anything you can write a script for. Monome's slow reveal is an enticing look into the mind of a synthesis developer.

The iMac is a fantastic and inspiring music production machine. Here's everything we think we know about its possible 2018 revamp in terms of design, features, specs, and price.
ADVERTISEMENT