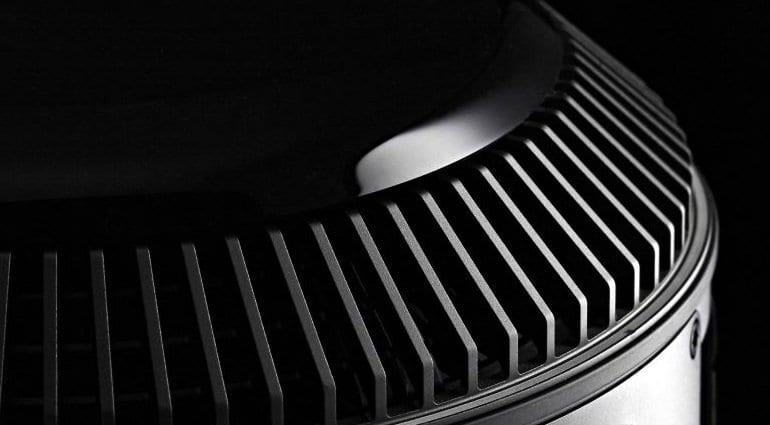 For demanding musicians seeking a maxed-out Mac rig with ultimate performance capabilities, the Mac Pro and iMac Pro are go-to choices. While the iMac Pro, released December 2017, is recent enough to be left alone for a few years ahead, the innovative Mac Pro from 2013 hasn’t been updated since its launch, and professionals are complaining about limited upgrade options. Hardware ages fast and the once most-powerful Mac money could buy has been eclipsed by other computers — like custom-built Hackintoshes.

As usual, Apple is aware of the situation. It released the iMac Pro as a stop-gap solution for professionals seeking up-to-date hardware, and in the meantime, it has gone back to the drawing board to “completely rethink” the Mac Pro while working on a new Pro display, too.

In Apple marketing VP Phil Schiller’s words, the next Mac Pro will be engineered as to be easily maintained up-to-date, thanks to a completely new modular design. This means a 180-degree departure from the attractive, but controversial design of the 2013 Mac Pro — which literally offered no room for substantial GPU and storage upgrades. The computer is also being envisioned as the “highest-end, highest-throughput” desktop system in the Apple line-up.

The new Mac Pro has already been worked on for some time and could be showcased in June at Apple’s WWDC event. We might see a preview of this all-new modular system at the conference, but a release likely isn’t in the cards until late 2018 or even early 2019. Apple reportedly started development sometime in March 2017, and the company usually takes longer than a year to introduce major design and hardware changes to its flagship products.

Update: The new Mac Pro is officially a 2019 product.

2 responses to “Apple Mac Pro 2018 rumours: An all-new modular Mac with easy upgrades in the offing?”