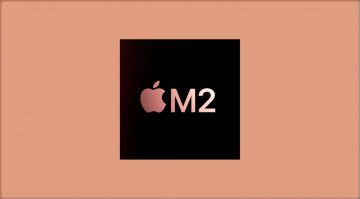 There are rumours abound that Apple is working on redesigned iMacs and a new Mac Pro, all running its next-generation ARM chips.

The new Mac Pro has already been in the works for some time and could be showcased in June at Apple's WWDC event, envisioned as the highest-end desktop system in the Apple line-up.
ADVERTISEMENT