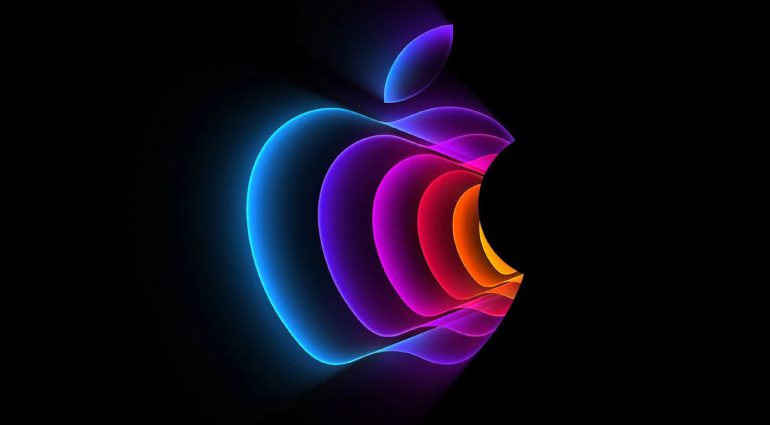 OK, it’s official. The Apple Keynote event has been scheduled for March 8, 10 a.m. PST. You can add it to your calendar in the Apple newsroom, or tune in on the Apple official YouTube channel. Entitled Peek Performance, it should give us a hint as to what we can expect from the launch.

We already know with a degree of certainty that this event will be centered around the launch of the new 5G iPhone SE and the iPad Air, but according to Bloomberg’s Mark Gurman, we can anticipate the additional launch of at least one new Mac too. 3 new Macs listed by Apple recently in the Russian database which performs the same function as the FFC, so the rumor that new Macs are inbound grows increasingly credible. In addition, one of these new Mac models is listed as a laptop, which could be an exciting prospect.

Recent rumors surrounding the Macs expected in 2022 include:

As the current M1 entry-level MacBook Pro and Mac mini are the oldest, they are most likely to be due for updates next. This year Apple enters the third phase of its move onto Apple Silicon chips that began back in 2020. 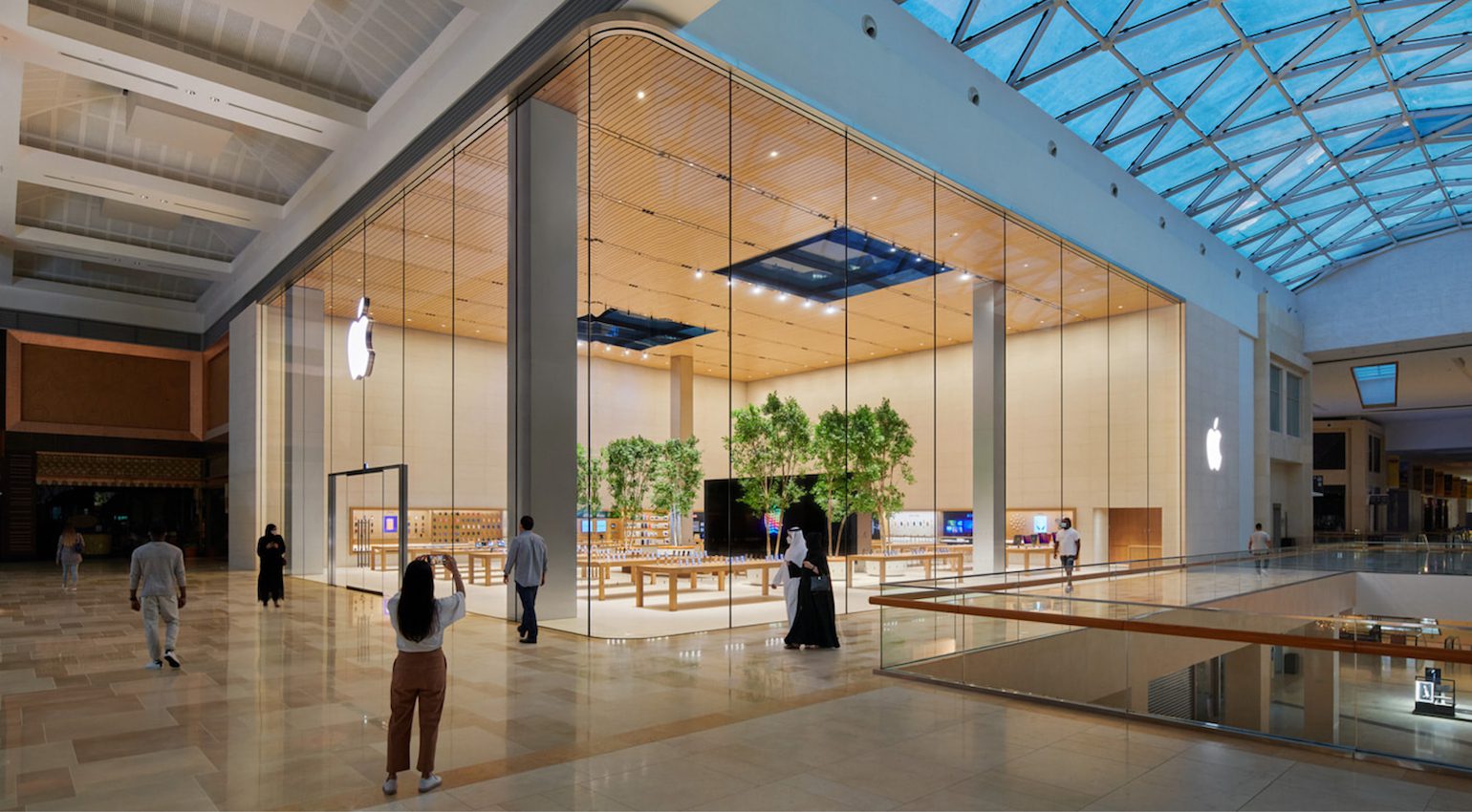 The new chips we can expect to see inside Macs in 2022:

With several high-end Apple Silicon chips already available, Gurman believes it shouldn’t be long before we see the new iMac Pro and Mac Pro models. So the WWDC event in June could coincide with the launch of several new Macs, including the redesigned MacBook Air which has been on the cards for a while.