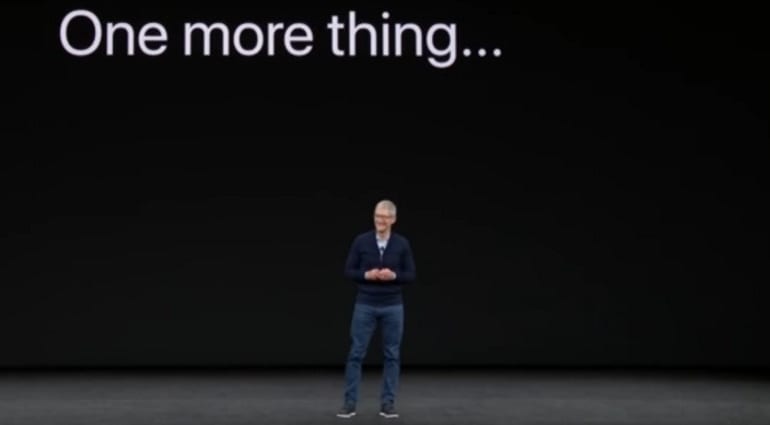 It’s official, folks – Apple scheduled an event for November 10, 2020. Following the heavy rumor-mongering which targeted November 17 as the date, it will really be next Tuesday when Tim Cook will take the stage to announce – in all likelihood – Apple’s first ARM-based consumer Macs.

Apple has been handling 2020 like a champ. The quiet first half of the year – bar June’s WWDC event – was just the calm before the storm. It began in September with new Apple Watch and iPad announcements, followed by an extensive iPhone line-up reveal in October. November will see the third major Apple event in a row, and whatever clues there are, they all point towards new Macs!

Three new Macs out next week?

The latest bit of intel we can rely upon is this leak right here, which suggests three new models – a MacBook Air, an iMac, and a 13-inch MacBook Pro. The computers supposedly run 8 and 12-core variants of the A14X chipset, itself a supercharged variant of the A14 processor found in the 4th-gen iPad Pro and the entire iPhone 12 line-up. The silicon is all Apple, based on ARM’s reference designs.

Apple’s most affordable computers ever?

Back in August, we got a price leak which ended up raising a few eyebrows around here. It suggested USD 799 and USD 1099 as the starting prices for the ARM-based MacBook Air and 13-inch MacBook Pro, respectively. Both price tags are as much as USD 200 cheaper than the current offerings. Chances are Apple is passing the savings it makes on Intel silicon down to consumers in an effort to start the ARM-based Macs right – an unexpected move that would be brilliant, if true!

Onto Tuesday, then! Let’s hope the new Macs will slay and at least some of the many questions we have about the future of Mac apps and plug-ins will be answered.