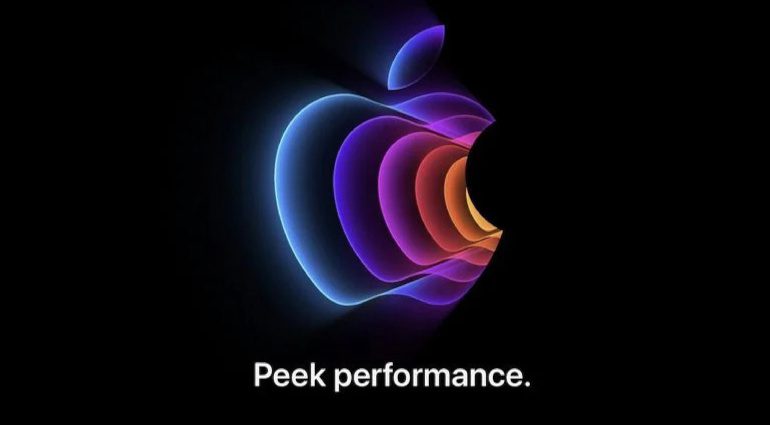 In true Apple style, the event started very slowly, with new Apple movie trailers and the launch of Friday night baseball on Apple TV+. The iPhone 13 range also added 2 rather unremarkable green shades to the product lines before the launch of the new iPhone SE. While the new iPad Air looks a formidable all-screen designed M1 equipped tablet, the main event by far was the M1 Ultra chip and the Mac Studio desktop. Also impressive, was the new Apple Studio Display 5K retina monitor, offering a more complete solution than ever. There’s a fair amount to discuss, so let’s get into it.

Apple claims the new iPad Air offers a 60% performance increase to its predecessor due to the M1 CPU, while the GPU is now double the speed. A 16-core neural engine provides higher app multitasking capabilities and the 10.9-inch liquid retina display features True Tone, P3 wide color, and an antireflective coating. The iPad Air now supports 5G and comes with a USB-C port twice as fast as before. Starting at $599 in 5 colours, the iPad Air comes in 64GB and 256GB variants in both WiFi and cellular models. Orders start this Friday, with availability on March 18. 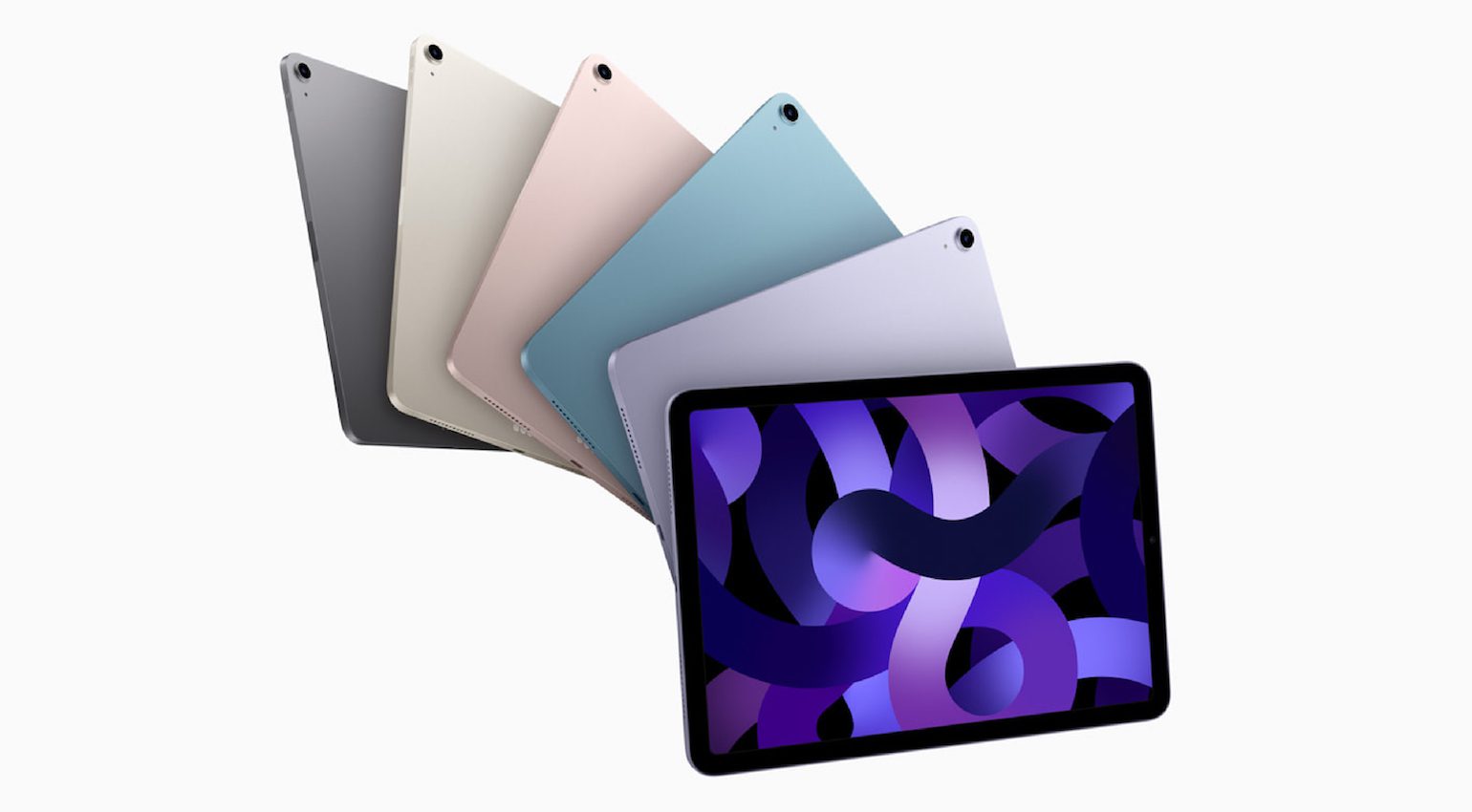 The M1 gives the new iPad Air a performance kick.

The new M1 Ultra chip is one of the most exciting prospects for pro users so far this year, as Apple will surely be adding it to a few more models in the Mac range this year. The all-new Ultrafusion architecture allows two M1 Pro Max chips to work simultaneously as a single processor, with 2.5 TB inter-processor bandwidth and support for up to 128 GB RAM. The 20-core chip features 16 performance and 4 efficiency cores, a 64-core GPU, and a 32-core neural engine. Off-the-charts performance claims aside, we hope it lives up to expectations in the DAW department. 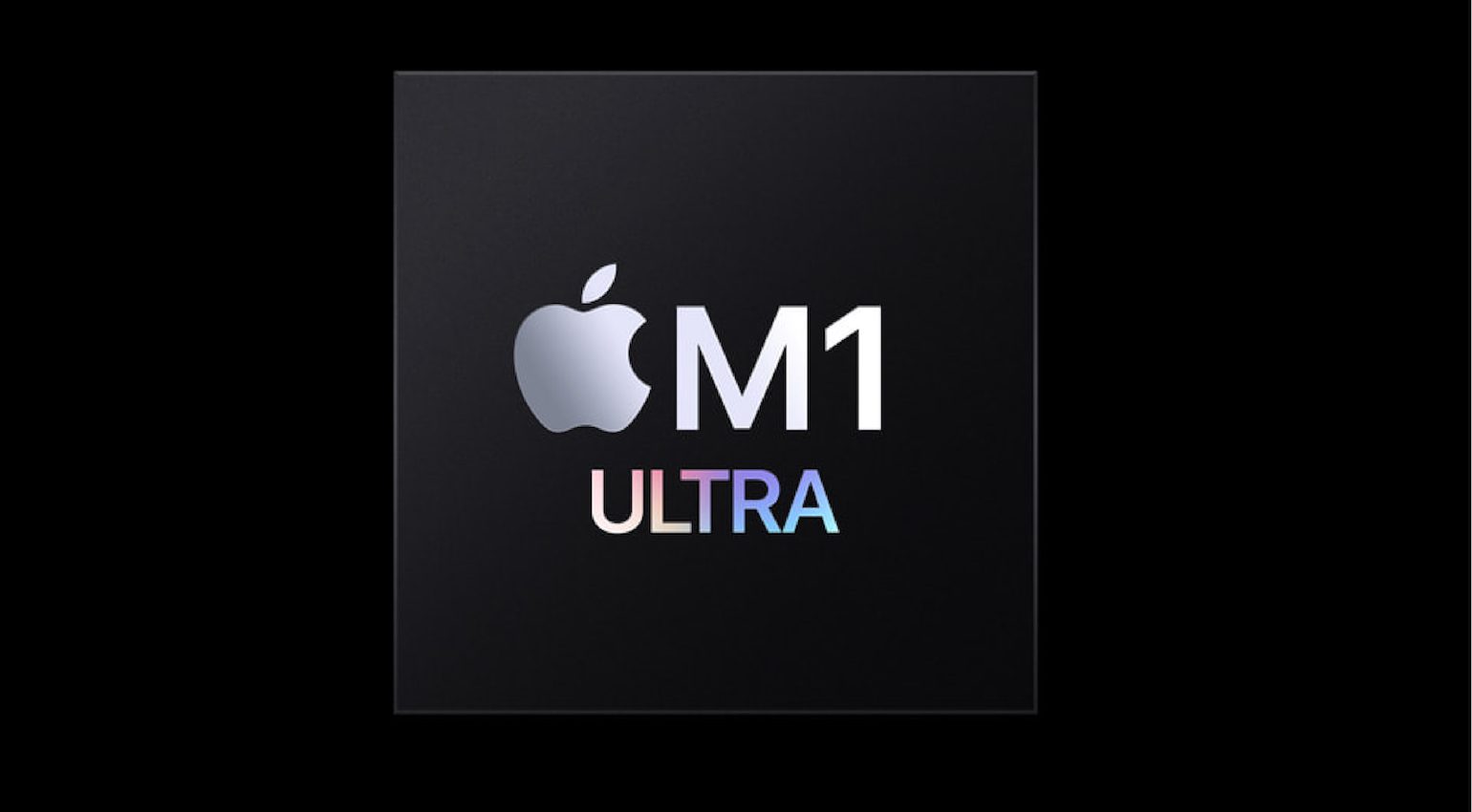 The long-rumored Mac Studio stole the show as an obvious tool for music creation. With a design somewhat reminiscent of the Mac mini server from over a decade ago, this desktop workstation has some of the most outrageous claims about its performance in almost every area. Available in 2 basic models, the M1 Pro Max version features USB-C ports on the front casing, while the M1 Ultra model has Thunderbolt ports instead. We can expect big things from this compact beast, starting at $1999 for the M1 Max and $3999 for the M1 Ultra. Order now for availability on March 18. 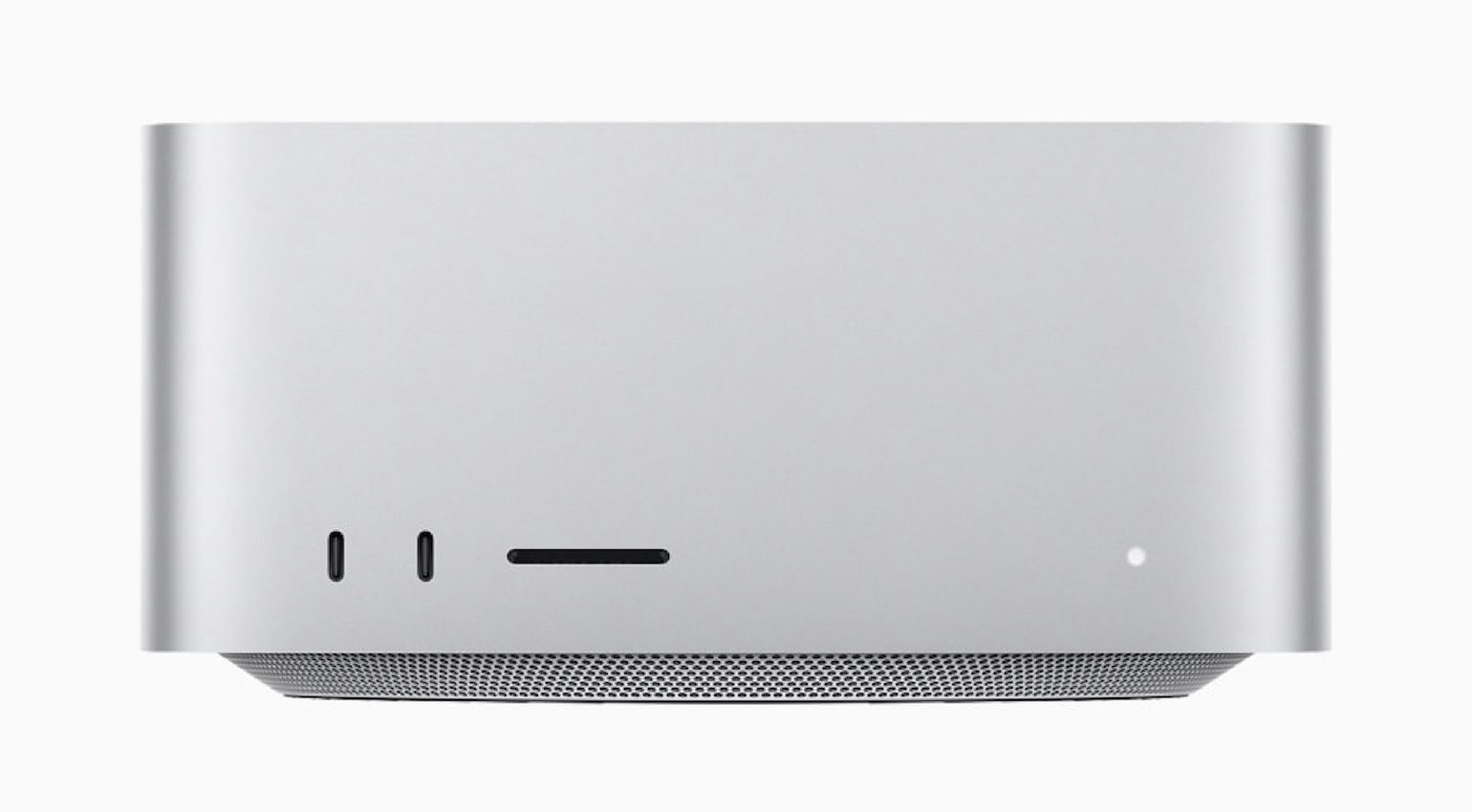 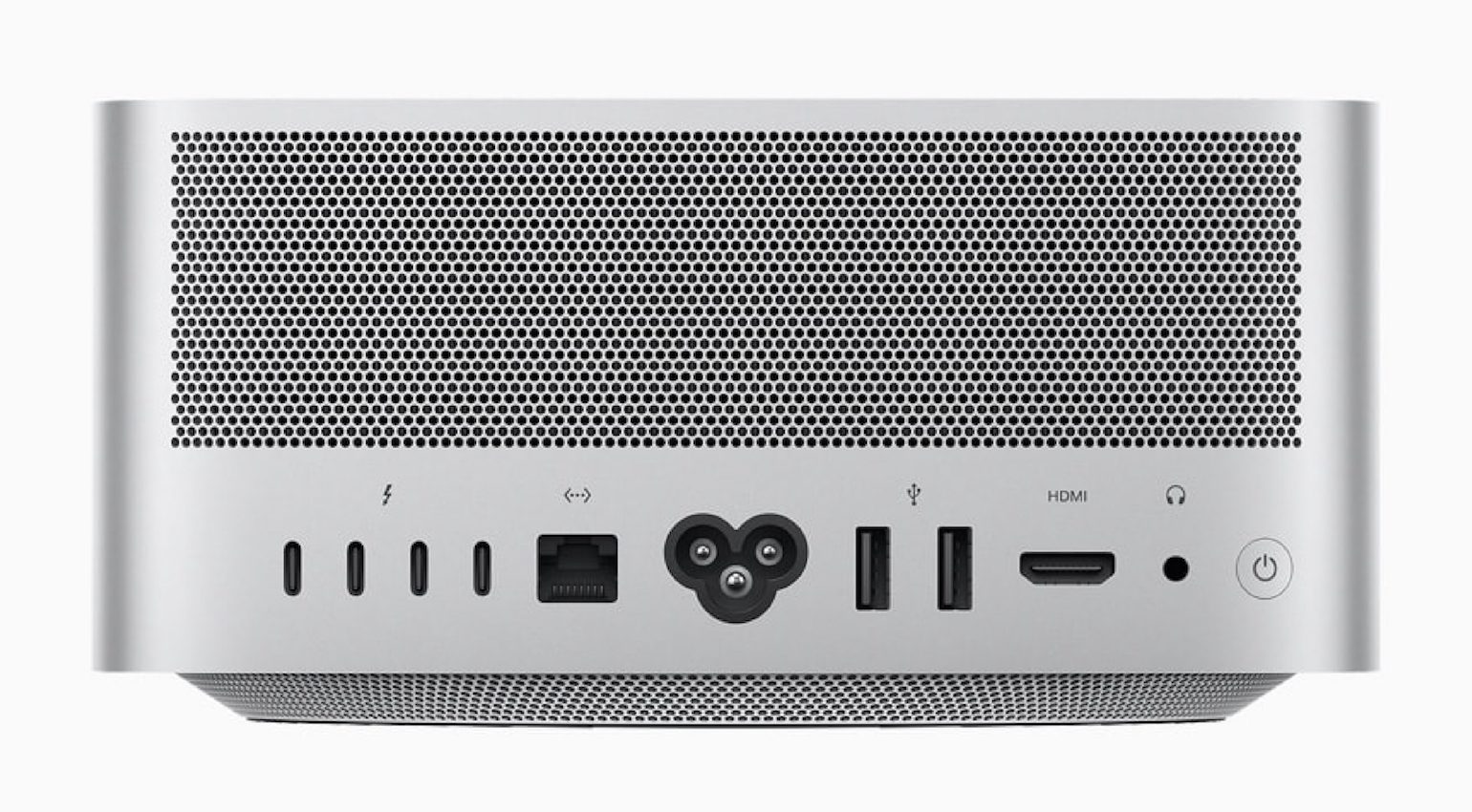 An extensive array of connectivity options.

With a new desktop in the family, it only made sense for Apple to launch a new display solution to accompany it. The Studio Display is a 27-inch 5K retina monitor loaded with features. From the 6-speaker spatial audio system with Dolby Atmos support to the 12MP Wide-angle camera with centerstage, this is as complete a monitor as you will find and surely lives up to the past legacy of previous Apple Displays. There are three configurations, including a mountable option, and the connectivity options include three USB-C ports and a 96W Thunderbolt port which can even charge the 14-inch MacBook Pro. Priced at $1599, you can now order the Studio Display for availability on March 18. 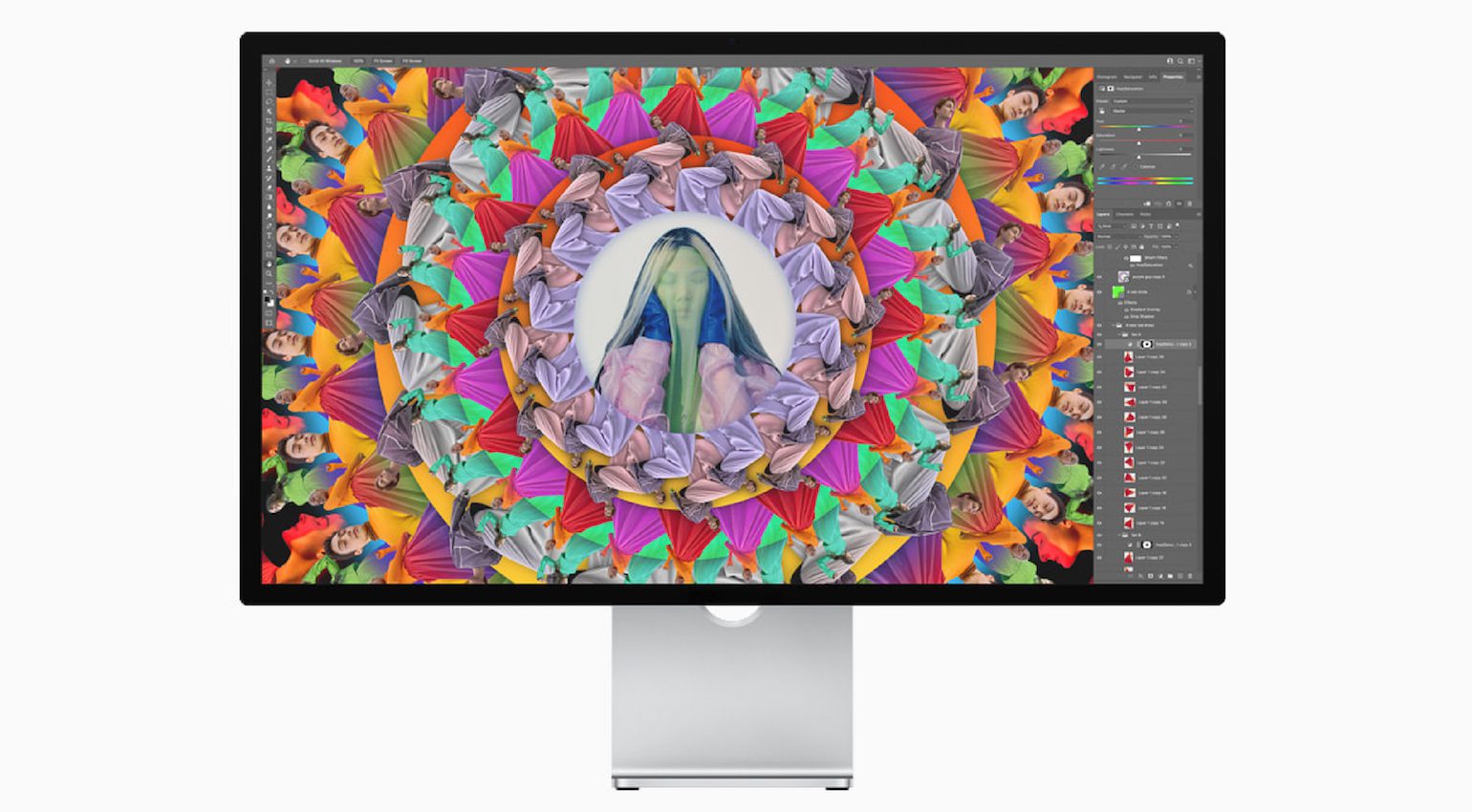 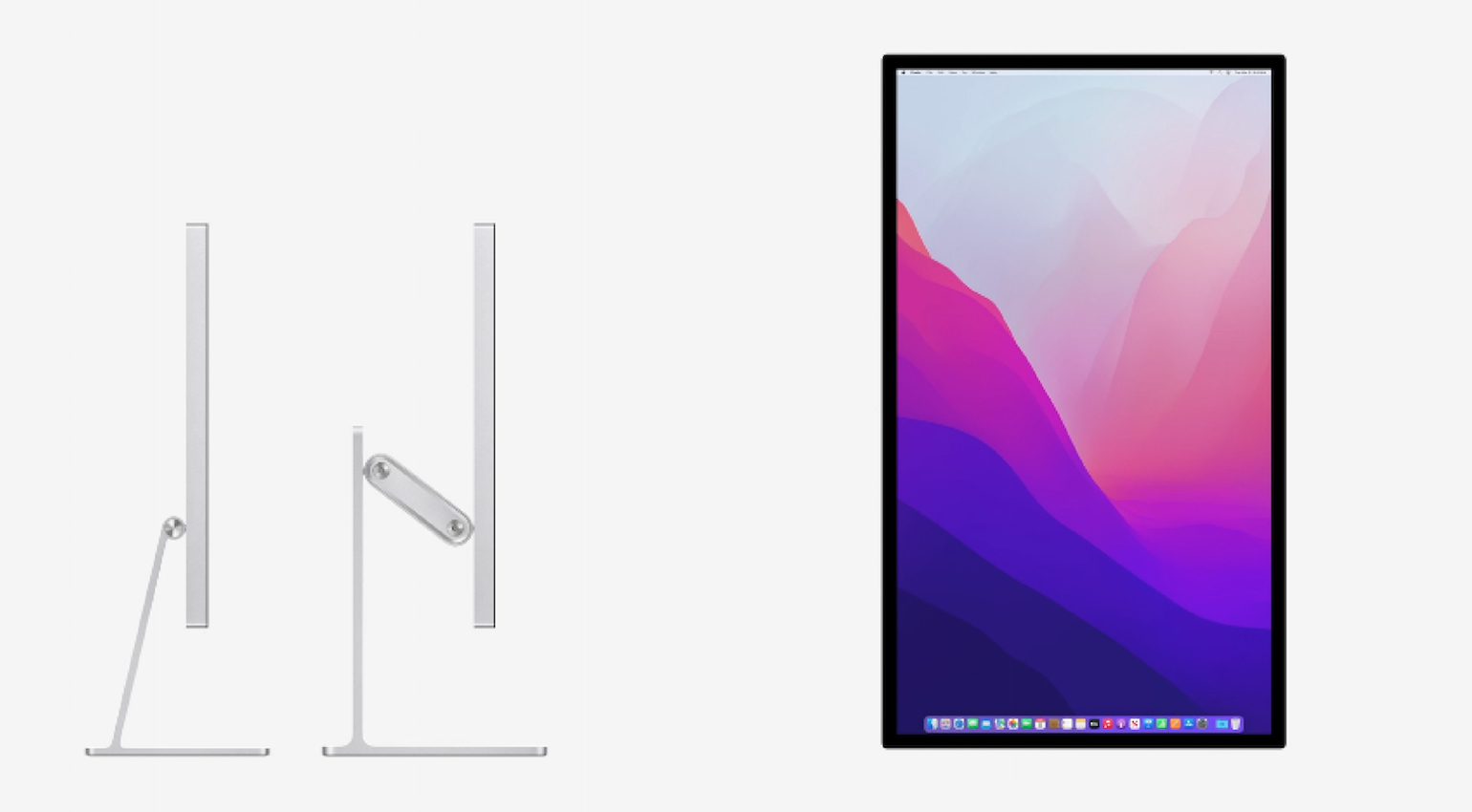 More about Apple and the Peek performance event: