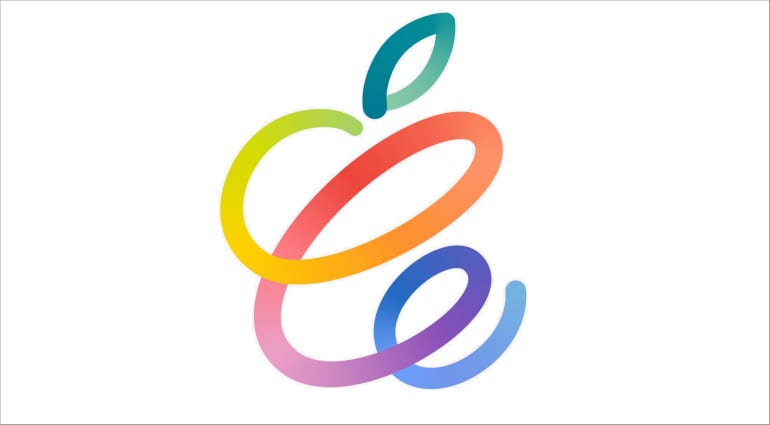 As the rumored predictions nudge towards accuracy, Apple confirmed an April 20 online launch event for whatever new gadgets it has incoming. We mostly expect a bunch of new iPads, though the possibility of new Macs and gadgets is looming.

The event is scheduled for April 20 at 10:00 PST / 19:00 CET and has the tagline “Spring Loaded”. The most likely announcements are new iPad, iPad Mini, and iPad Pro models. No major design changes are expected, save for a possible slimdown in thickness and weight. Rumored upgrades, however, include new processors, Thunderbolt connection for the iPad Pros, Mini LED display for the larger iPad Pro, and a slightly bigger screen for the new iPad Mini. 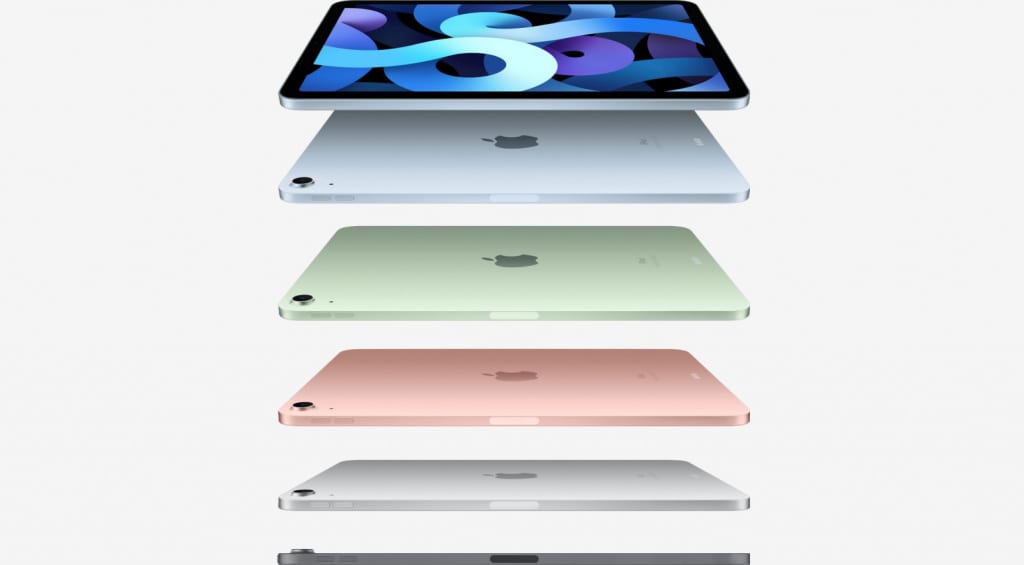 Meanwhile, 2021 MacBook pros will enter production in the second half of the year for an eventual Fall launch. This makes an April announcement somewhat unlikely as Apple may rather have a separate September/October launch event. The upcoming MacBook Pro models are expected to feature more powerful Apple processors with 12 to 16 CPU cores compared to the M1’s 8. They are also rumored to feature Mini-LED displays, a subtle redesign of the chassis (similar to the current iPad Pro), an HDMI port, an SD card reader, MagSafe charging with a magnetic power cable, and function keys in place of the OLED touchbar.

At the April event, Apple may also announce the long-rumored AirTags item trackers, third-generation AirPods wireless earphones, and a new-gen Apple TV. It also has redesigned iMac and Mac Pro models with proprietary silicon in the works, the rumored release date perpetually floating between 2021 and 2022. Although remote work is driving demand for computers and tablets, 2021 really isn’t a great year for releasing ambitious computers with the chip shortages and transportation difficulties caused by the pandemic. So I’m not seeing the new iMacs and Mac Pros in the cards for the April event and potentially the rest of the year.