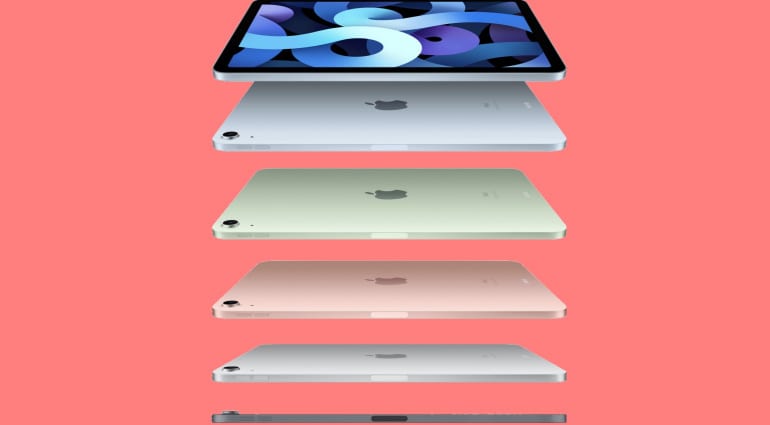 As iPads enjoy a surge in popularity during lockdowns around the world, rumor-monger Mark Gurman of Bloomberg claims Apple will be dishing out hearty upgrades as soon as next month (April 2021). Aside from the predictable design tweaks and performance increases, Apple may bring back the iPad Mini with a larger screen and add Thunderbolt connectivity to the iPad Pro. So things seem to be moving forward in a pleasing direction!

The new Apple iPad Pro for 2021 is expected to look and feel mostly the same as last year’s model. However, it’s said to be getting a new chipset whose speed and efficiency keep up with the M1 processor running in the latest MacBooks. Mini-LED screens are also a possibility, offering improved brightness and contrast ratios. The screen diagonals will stay at 11 inches and 12.9 inches.

Reportedly, the test models are using Thunderbolt connections rather than USB. This could give the iPad Pro a significant performance and productivity boost. Thunderbolt supports faster charging speeds and daisy-chaining devices, so that the iPad can become a part of a larger setup with external displays, hard drives and other peripherals. Meanwhile, the Type-C port stays the same and is still compatible with USB, so the accessories you already own won’t be rendered obsolete.

Moving down the line-up, the base iPad will be made thinner and lighter while staying affordable. Then there’s talk of a new iPad Mini with a larger screen. It will be the first update to the smaller tablet since 2019, so it should mark a significant upgrade over the current model.

With high quality hardware and a bottomless wealth of recording apps, instruments and effects, iPads are great music production tools. While the iPad Pros may be overkill for that, the base iPad and the iPad Mini are legitimate pieces of studio gear that may well be worth the investment. If you are currently looking for one yourself, it may be worth waiting for an official announcement. 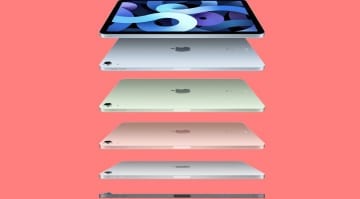 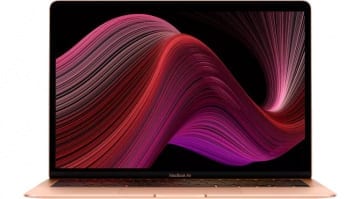 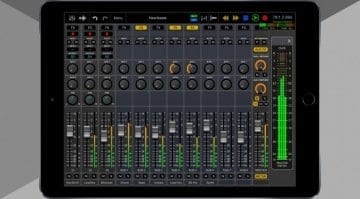 How far are we from running Ableton Live on an iPad? My guess is not too far…