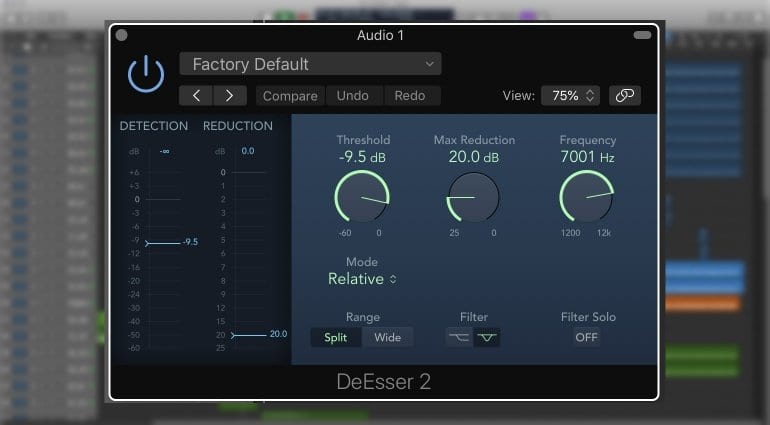 Apple has just released Logic Pro X version 10.4.5. Weighing in at 1.5GB, the update focuses on performance improvements and some new functionality.

For starters, an issue concerning mixer redraw has been dealt with, the result being increased responsiveness of the Mixer and Event List when handling large sessions. Additionally, projects with lots of Flex Time edits and tempo changes are said to behave more efficiently. Miscellaneous stability and performance improvements aside, version 10.4.5 includes optimizations for Apple’s newly announced Mac Pro maschine for professionals, such as support for up to 56 processing threads.

Finally, there are the following new features: 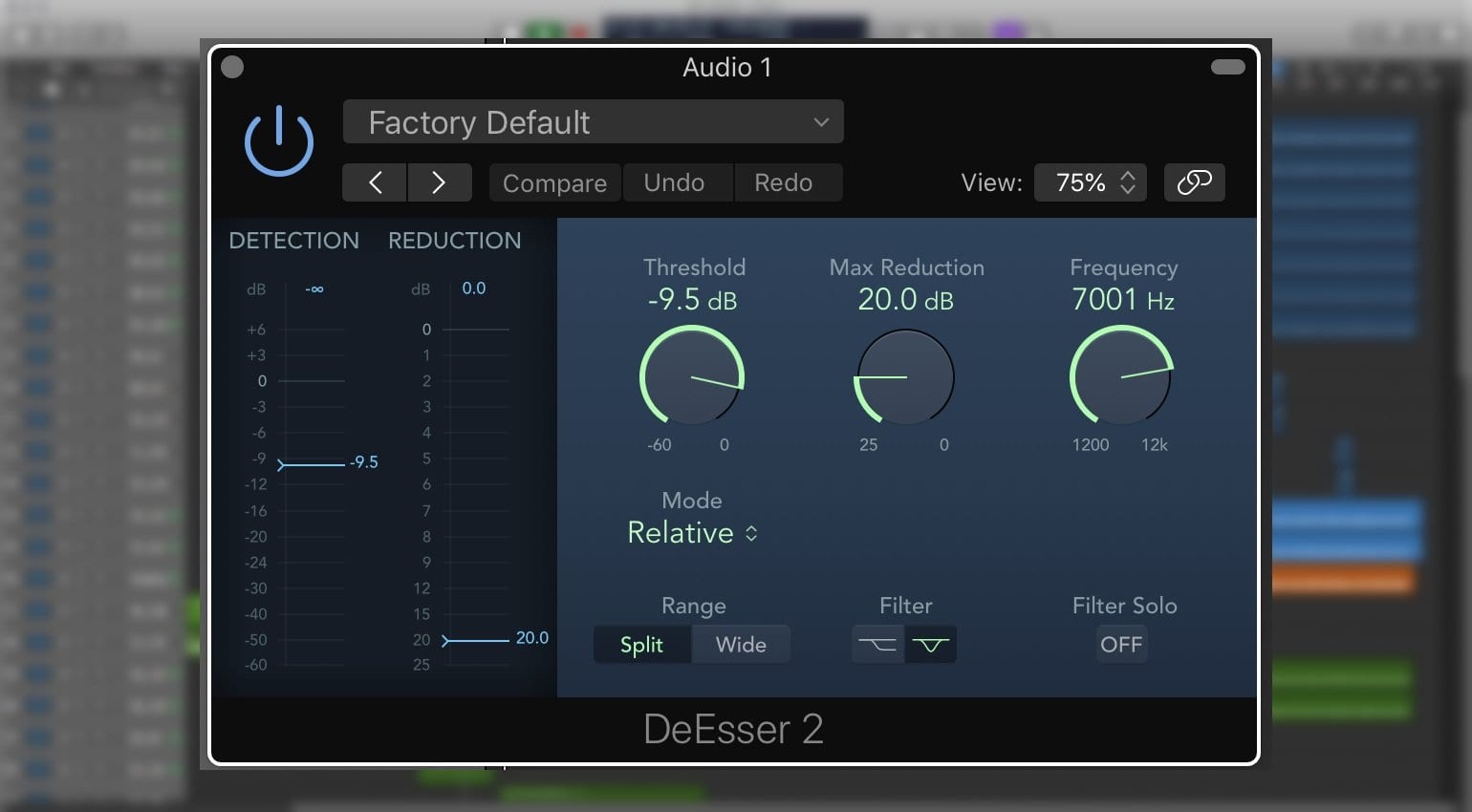 Logic Pro X 10.4.5 is available as a free update from the DAW’s built-in updater. The software itself costs USD 199 and can be purchased exclusively from the Mac App Store.

Some users are reporting smoother loading and graphics behaviour – how is 10.4.5 running on your machine? Let us know in the comments below.