Big day for Logic Pro X users! Apple just released Logic Pro X 10.5, the update we previewed a few weeks ago. It’s the biggest update to the macOS DAW since the introduction of the Alchemy synth. Here’s everything new that producers will be sinking their teeth into… 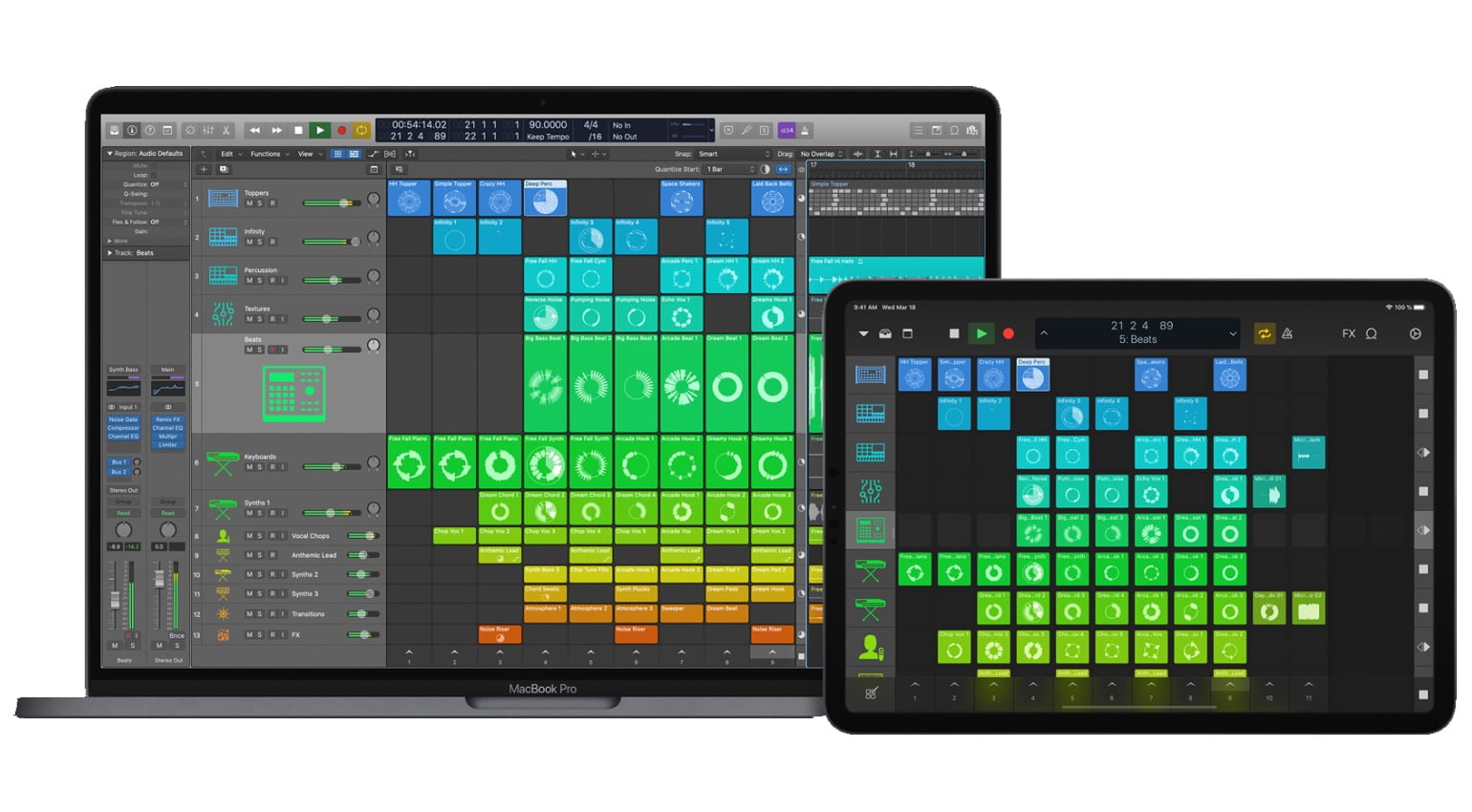 Loops, samples and recordings now live in a new musical grid that lets you perform spontaneously and come up with arrangements to record into the timeline. The feature couples with Remix FX, which is a collection of performance effects like Bitchrusher, Filter, Gater and Repeater. The Logic Remote app for iPhone and iPad comes particularly handy here, as it enables multi-touch control over both Live Loops and Remix FX. So your iOS device becomes a de-facto controller! Neat. 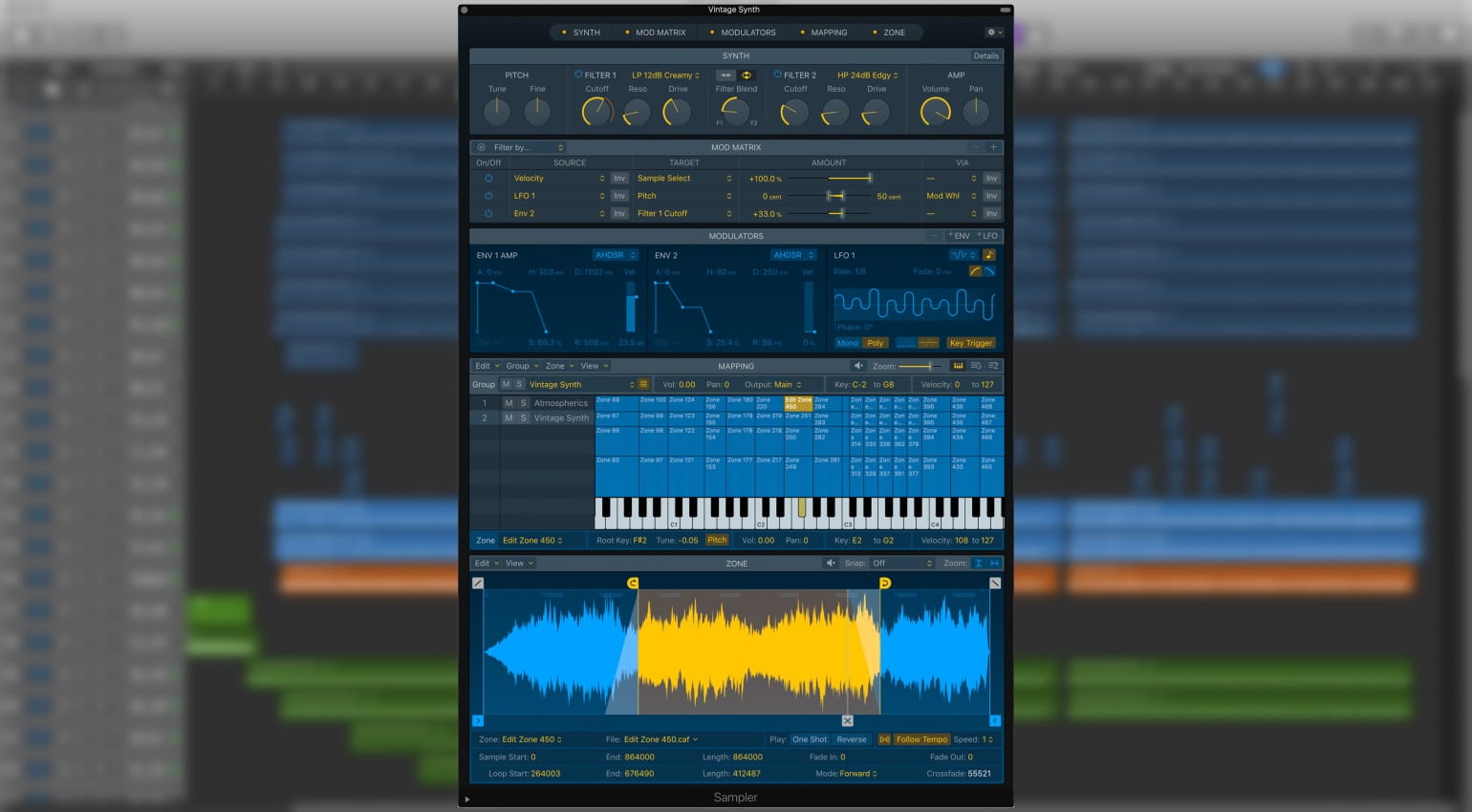 The EXS24 sampler is now reborn in two incarnates: Sampler and Quick Sampler. The user interface is completely new, but the essential functionality is all there, complete with backwards compatibility. While Sampler is great at mapping and effecting complex sample instruments and patches, Quick Sampler is where you go to to turn any individual sound into an instrument. You are able to import any sound from within Logic, Finder, Voice Memos, or record directly into Quick Sampler. Then trim, loop and play the result as well as adjust basic sound shaping controls. 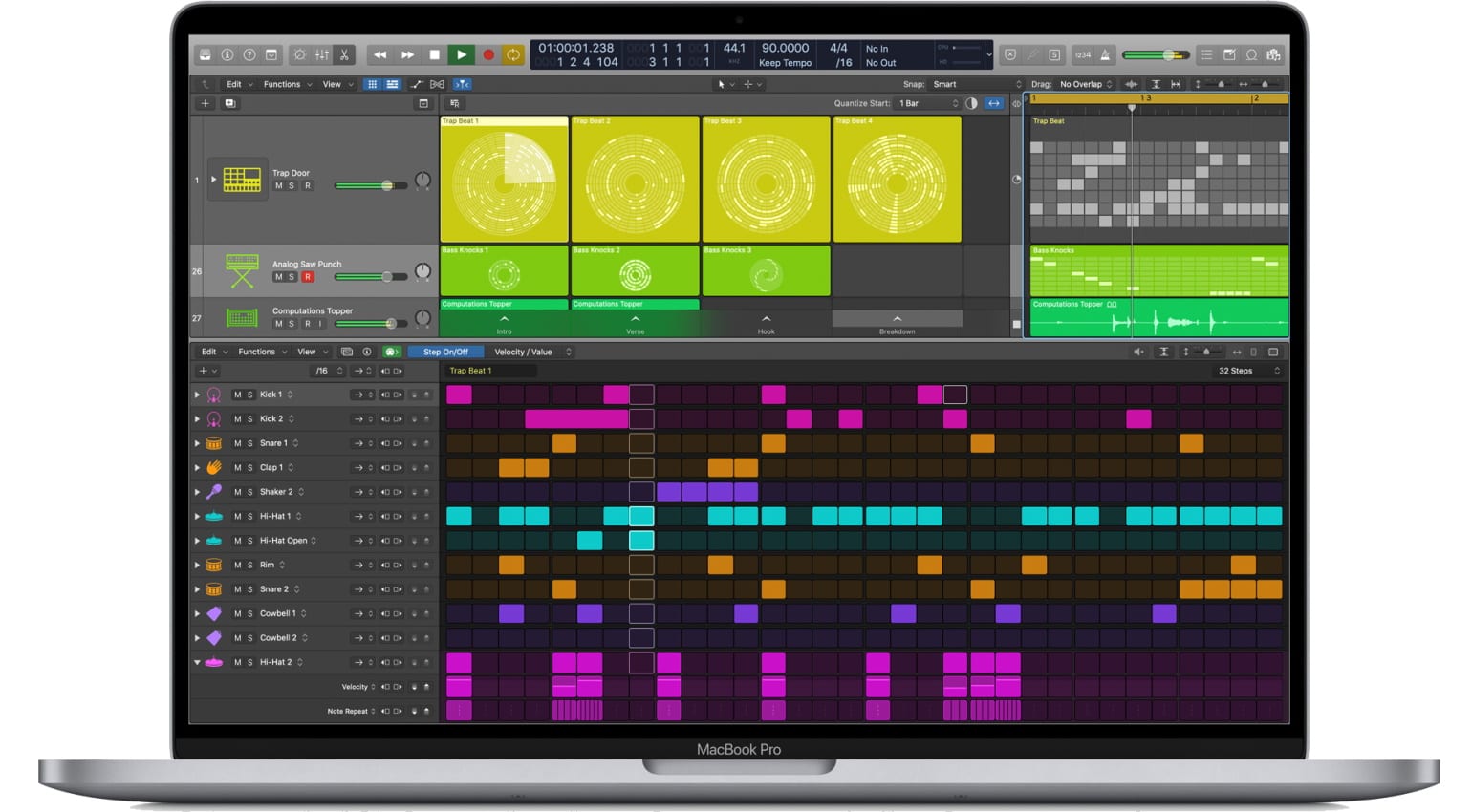 Optimized for the latest Mac

Finally, Apple has optimized Logic Pro X for the latest Mac hardware, including the new MacBook pro laptops and the Mac Pro. This will make it possible to work with track numbers in the thousands with hundreds of plug-in instances – as many as your Mac can handle, anyway.

Logic Pro X 10.5 is a free update for existing Logic Pro X owners. The application itself costs USD 199 and is currently available on an extended free trial.