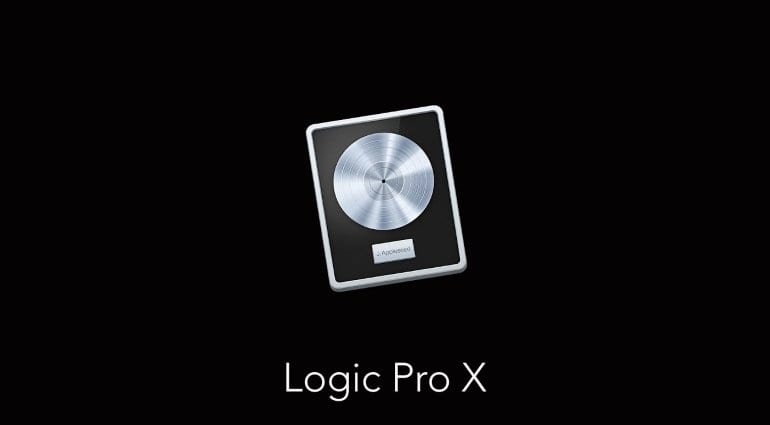 Apple yesterday released a hefty update to Logic Pro X. Now at version 10.3.2, the $200 Mac-only DAW sees the addition of three new Drummers (Isabella for Latin rhythms, Quiny for pop, and Finn for songwriters), new ready-made Drummer loops, several improvements to Alchemy and the Touch Bar, along with a bunch of fixes and improvements that Apple says make for a faster GUI and a more stable experience. Here are some other notable bits and pieces in this update:

Logic Pro X’s interface is now faster and more responsive on high-resolution displays. The DAW is also quicker indexing the Apple Loop library and audio quantization in songs with lots of tempo changes is faster as well.

Apple made global key commands available in the Touch Bar when there is no open window. Also, pressing a modifier key now makes the Touch Bar display the key commands associated with that particular modifier. An annoying bug where the Touch Bar drum pad triggers a duplicate C#1 note, rather than the expected C#2 note, has been squished.

All in all, expect Logic Pro X to behave more consistently. It’s the small details that count, and Apple has barely left a stone unturned in version 10.3.2. The complete changelog has been linked below, feel free to skim through it to get acquainted with the work done for this update. As usual, the new version is available by updating from the Mac app store, or within Logic itself, and is free. Back up your Mac and go set yourself up!