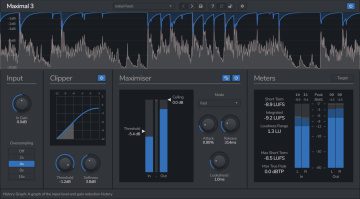 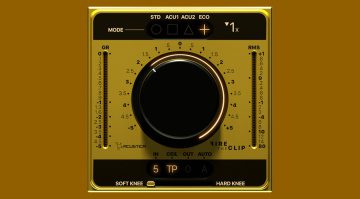 Fire The Clip by Acustica Audio is a one-knob clipper plug-in that offers four linear clipping modes, true peak clipping and up to 1024x oversampling. 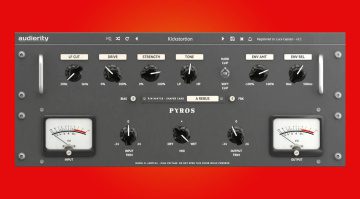 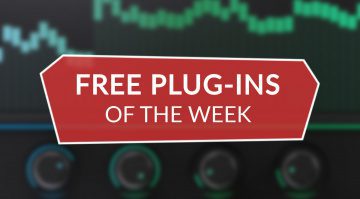 We’ve got three awesome free plug-ins for you this week: an emulation of a famous phaser, a clipper that also does saturation, and a tool that breathes life into dull-sounding audio tracks. 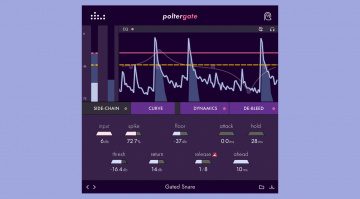 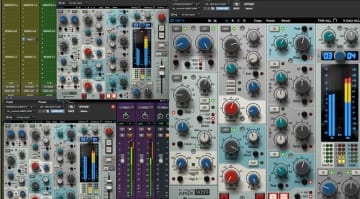 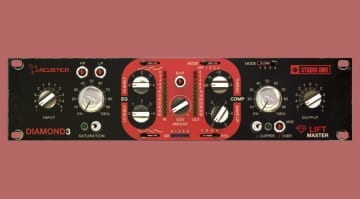 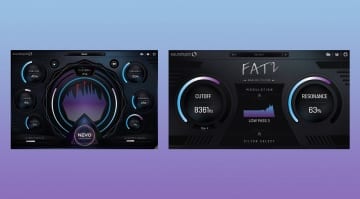 SoundSpot has released FAT 2 and NEVO. FAT 2 is a multi-mode filter with modulation. NEVO is a multi-stage clipper for anything from saturation to destruction. 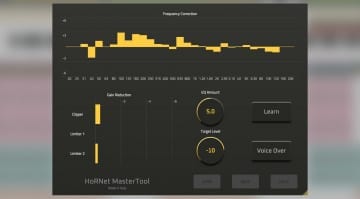 Flux::'s well-known freeware transient designer is now 'frequency dependant' in a new 'pro' form. But how will it compare to the new Sonnox plugin?
ADVERTISEMENT