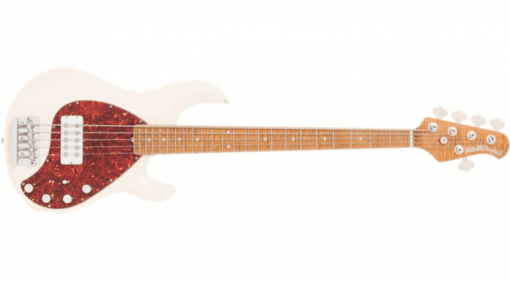 02 Mar 2017 · This new bass guitar is being released to celebrate 30 years of the Stingray 5-String. 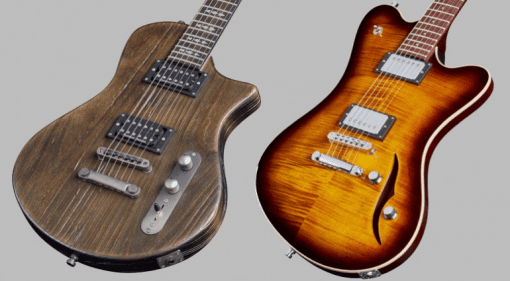 28 Feb 2017 · The German maker has announced The Blank and Television guitar models, and while the quality will surely be there, the cost might put some players off... 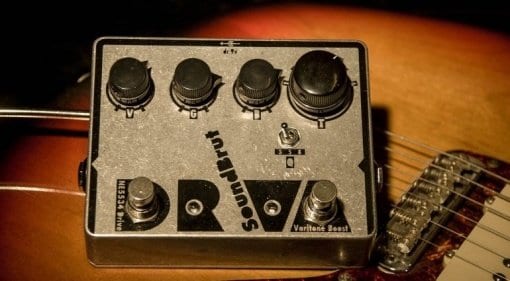 25 Feb 2017 · Something dirty has been brewing in Stockholm and it's the kind of dirt you might want to check out for your rig! The new DRVA embodies some intriguing new ideas for making your tones easier to access. 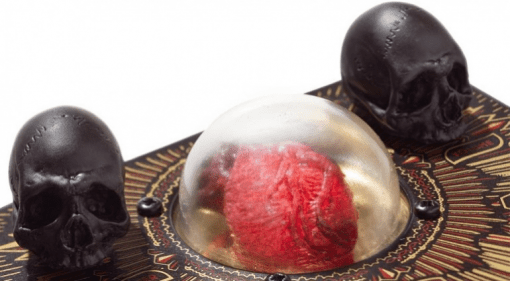 Dr No Troy Van Leeuwen TVL Octavia pedal – The heart of his tone?

24 Feb 2017 · QOTSA guitarist Troy Van Leeuwen partners with Dr No Effects on their first pedal collaboration, the TVL Octavia, with another on the way later this year. 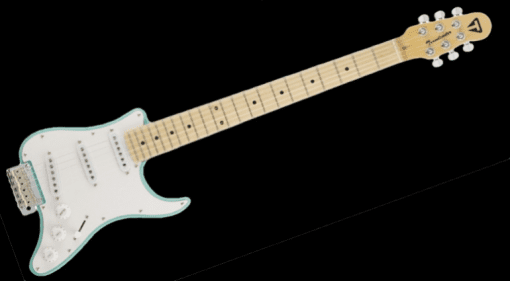 24 Feb 2017 · It's light, it's new and it's... Well, let's call it aesthetically challenged - the Travelcaster Deluxe seems a victory of low weight over pleasing design. 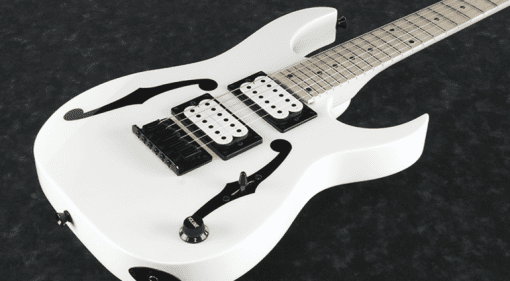 24 Feb 2017 · Looking for a smaller guitar that can still get some powerful shred tones? Paul Gilbert's new Ibanez PGMM31 signature 22.2" scale guitar is aimed squarely at you. 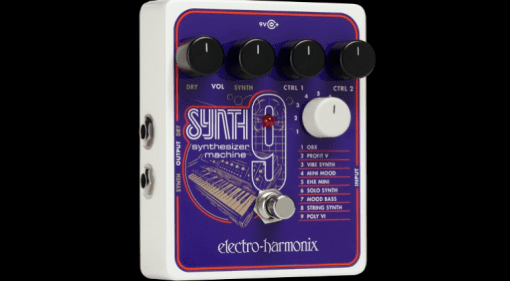 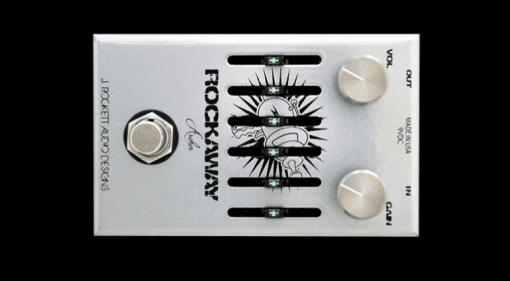 21 Feb 2017 · The now-classic Klon-style Archer overdrive gets a little extra boost with an added 6-band EQ - and a Steve Stevens graphic... 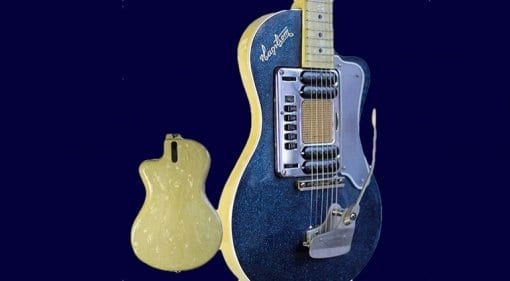 16 Feb 2017 · Here's a chance to get your hands on a Hagstrom Deluxe once owned by the Nirvana front man - some of the proceeds from the auction are going to charity. 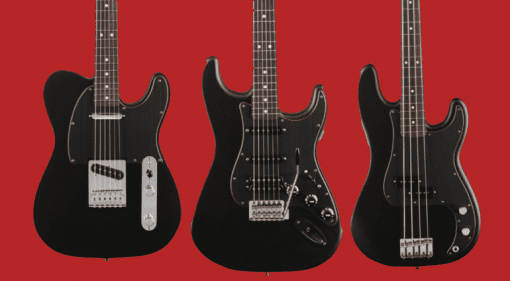 15 Feb 2017 · If Michael Knight and KITT played in a weekend '80s pop power trio, they would use these three Noir Special Edition models. What's new apart from the red edge around the pickguard?

15 Feb 2017 · The Spark gets an emulation of the classic Boss SD-1 pedal, and new celebrity presets as well as a drop in price till 19th February. Will that be enough to tempt new users to the platform? 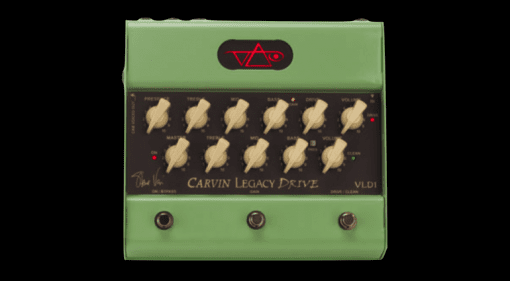 14 Feb 2017 · The not-so-subtle Facebook hints on Steve Vai's page have finally come to fruition. A drum roll, please, for the VLD1 preamp pedal! Hopefully the price will be reasonable... 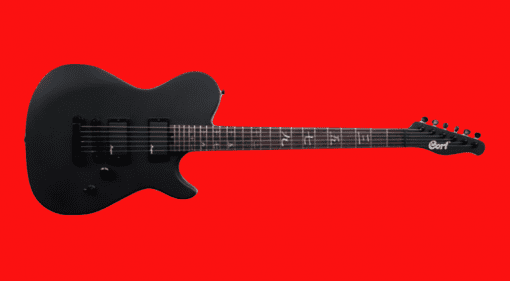 13 Feb 2017 · A new modern, sleek looking instrument designed by British guitar maker Hugh Manson and with a hint or two of his previous work. 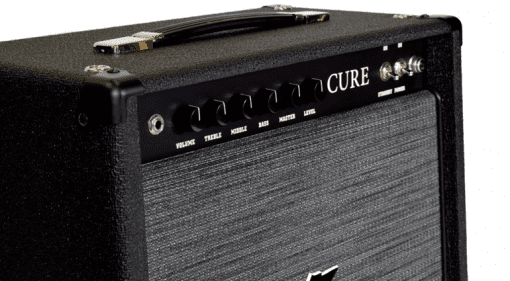 12 Feb 2017 · Dr Z wants to remedy your tone with The Cure, a boutique American-voiced amp that dispenses with all the bells and whistles, and comes in at an affordable price point. 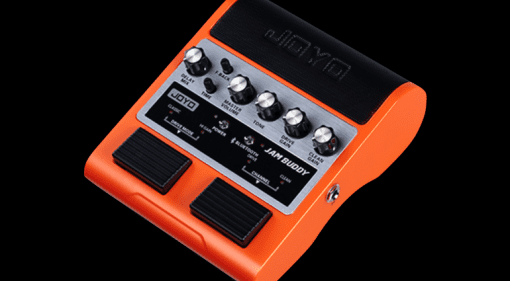 11 Feb 2017 · Aimed squarely at players that need a portable practise rig, the Jam Buddy has features like Bluetooth, stereo speakers, rechargeable batteries and a delay, offering a lot of functionality for your money. 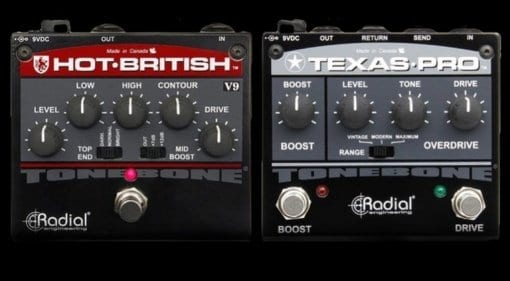 11 Feb 2017 · Once famous for their valve-driven guitar pedals, Radial now believe the way forward is to drop valves altogether. How will the Texas Pro and the Hot British V9 stack up against other valve-based units from ...