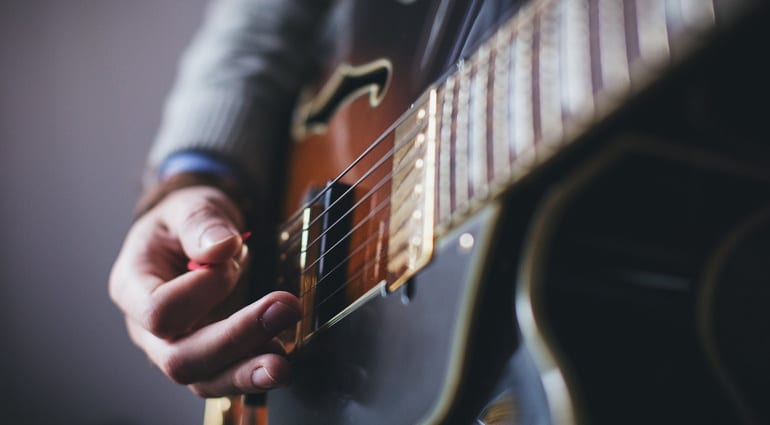 If you were worried that Guitar Center was going down, you can allay your fears. The company has assured that it will implement stricter rules to protect its workers, and thus managed to persuade city officials to regard it as an ‘essential’ business during the coronavirus pandemic.

Earlier this month, Guitar Center was forced to shut down its Kansas City warehouse after the city’s health department stated that the retailer was in violation of the mayor’s “stay-at-home” order. Looks like the city officials have had a change of heart and allowed the facility to reopen.

Guitar Center was able to resume operations after company representatives were able to convince the mayor’s office that it would employ stricter measures during the ‘stay-at-home’ order, in compliance with the city’s Health Department’s guidelines. These changes will include closing the lobby to walk-in customers, ending in-person sales, following CDC guidelines for sanitation and employee protection, and reorganizing schedules so as to minimize the number of employees in the building at any given time.

According to KUCR 89.3, Kansas City Health Department’s Environmental Health Services division manager Naser Jouhari said that “The original complaints filed against this business were from employees that felt they were not being protected and were being forced to come to work. These new policy changes will accommodate employee concerns and give them the opportunity to decide to report to work.”

Guitar Center also told city officials that employees who would rather stay at home during this time will not be penalised and could take advantage of extended pay through its furlough program. How long this extended pay would last, however, is unclear.

The company’s Kansas distribution center is not to be confused with Guitar Center retail stores, which are closed. 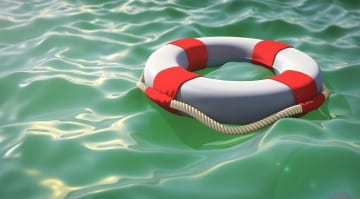 Is Guitar Center headed for insolvency?