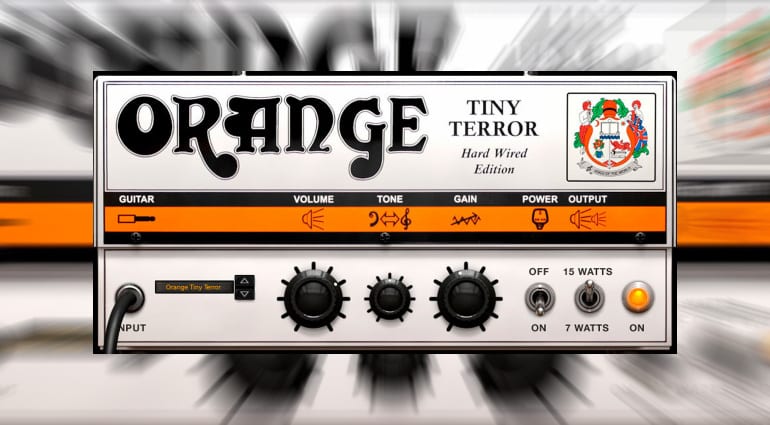 The AmpliTube Orange Tiny Terror Amp from IK Multimedia is now available as freeware for a short time! This amp emulation was created in collaboration with the manufacturer Orange, and gives you the familiar sound of the Tiny Terror modelled in your DAW.

IK Multimedia wants to add some subscribers to its newsletter, apparently. The Italian software and hardware company is offering new subscribers the AmpliTube Orange Tiny Terror amp simulation for free. As long as you sign up for IK’s newsletter, that is…

IK says the Tiny Terror amp sim gives you sounds from “clean/bluesy crunch to Punk and Classic Rock”, so quite a wide range of crunch and drive tones. We expect that the tones will be pretty darn close to the original amp. It’s part of the AmpliTube Orange set of emulations, which includes eight Orange amps: AD 200, Dual Terror, OR 50, Thunderverb 200, Tiny Terror, AD30TC, Rockerverb 50 and the OR-120. Nine matching cabs are on offer, too. The company obviously hopes to entice you to demo the Orange sound and spend some cash on the other models.

To use the Tiny Terror, you need to download the Custom Shop app, which is free of charge. This even contains another 24 bits of virtual analogue gear that you can use right away, for free. The Custom Shop has both standalone and plug-in versions, so you can use it inside or independently of your DAW of choice. 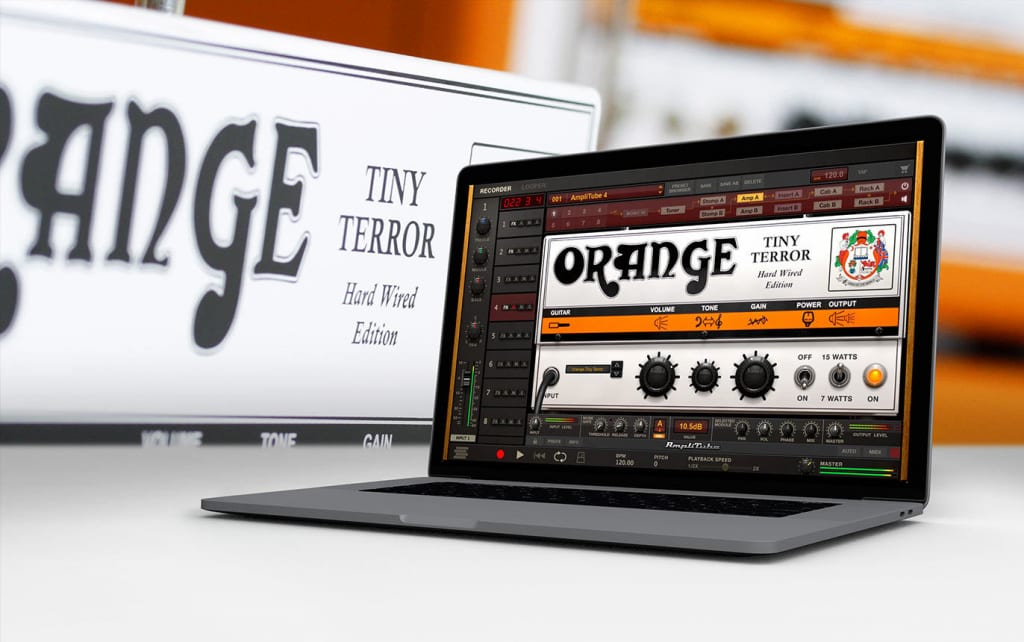 IK Multimedia Orange Tiny Terror for free until May 6

IK Multimedia AmpliTube Orange Tiny Terror Amp is available free of charge on the manufacturer’s website until May 6, 2020. To take advantage of the offer, you must subscribe to the company’s newsletter here. Then you have to install the free Custom Shop app, in which the new amp should be activated. Typically, this effect costs $ 24.99. The plug-in runs on macOS 10.7 or higher and Windows 7 or higher than AAX, VST, VST3 and AU in 64 bit .