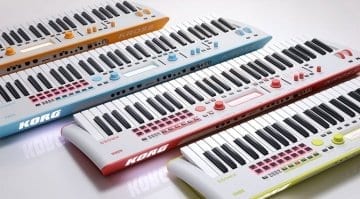 Korg likes to celebrate NAMM with mild updates to existing keyboards and massive workstations always need some new sounds and a paint job. So please welcome this year's special editions. 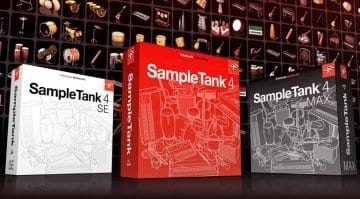 SampleTank 4 unveiled with 8,000 sounds and a new sound engine 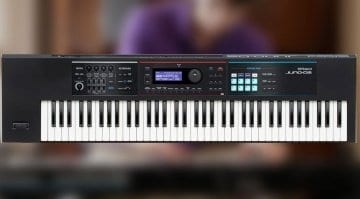 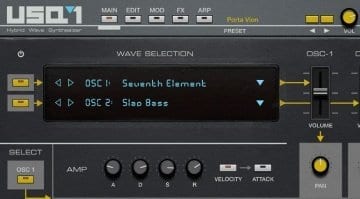 A very technically accomplished synth for its time, the ESQ-1 has a very lush, distinct sound that you can find on many synth-pop and industrial records from that era. The Ensoniq is a true treasure! 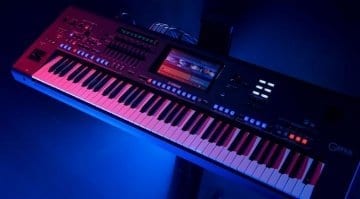 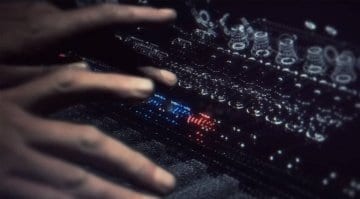 Yamaha has a go at being mysterious with a handful of tease videos about a forthcoming Digital Workstation called Genos. Is it more of the same or is Yamaha about to break out of its box?

Now at version 10.3.2, the $200 Mac-only DAW grows with the addition of three new Drummers, new ready-made Drummer loops, several improvements to Alchemy, the Touch Bar, and tons of fixes and improvements!

Completely overshadowed by the announcement of the SE-02 analog synthesizer the FA-07 is a new 76 key workstation keyboard for the already existing FA series.

Korg announce a lighter, faster, groovier Kronos LS workstation that won't break your back taking it to gigs. And check out the new red SV-1. 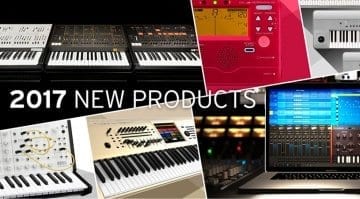 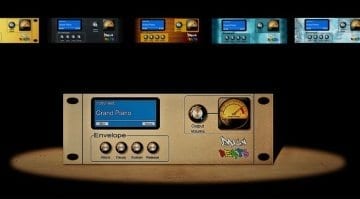 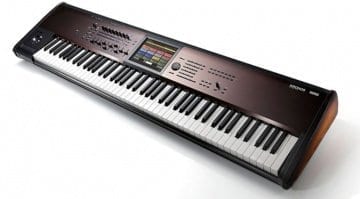 Seen previously in a leaked image, the Kronos LS has now arrived on the Korg Japan website. Let's see if we can get the gist through Google Translate. 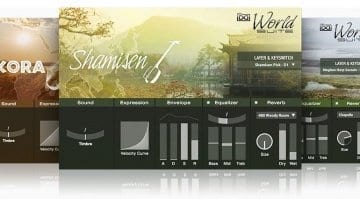