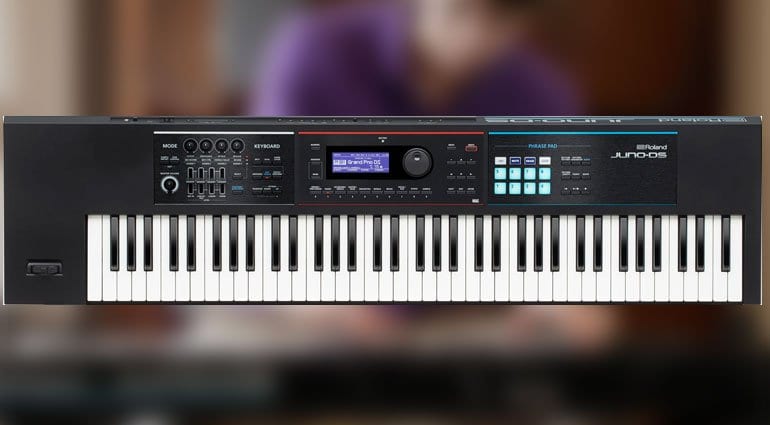 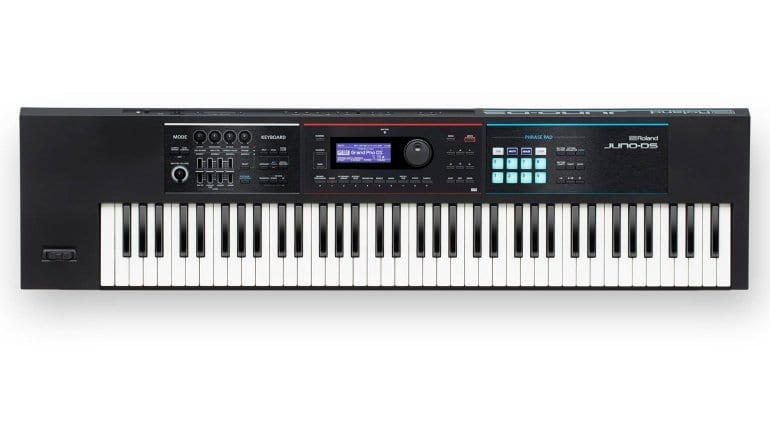 A massive new release from Roland that will blow your socks off: The JUNO-DS range has been cruising along with a 61 keyed and 88 keyed version but I’ve felt there was always something missing. I couldn’t put my finger on it until Roland announced a brand new innovation in keyboard technology – the JUNO-DS76. Not only does it have exactly the same features as the other DS keyboards but it’s a bit bigger – or smaller, depending on your point of view.

Any keyboard that bears the name JUNO should be completely awesome. The JUNO-DS range is awesome in its own way but probably not in the way most synthesizer enthusiasts would like. They call it a “Performance synthesizer” and it’s packed full of fabulous sounds that are instantly useful for live performance or banging out tunes in the studio. It’s expandable by downloading patches, it supports sample playback and you can edit and manage the sounds from Librarian Software. It has a bunch of performance controls, a microphone input for vocoding and vocal effects and an 8-track pattern sequencer. Not forgetting the inbuilt USB audio interface and DAW control and you’ve got one decent workstation-type keyboard.

The deal with the DS-76 is that lots of people need a decent, portable keyboard they can take to gigs and move about with but the 61 keys of the DS-61 was just a little bit short on notes. The DS-76 retains the lightness and portability while squeezing in just over another octave.

It has 16 parts, 128 voices, over 1200 patches, 30 drum kits, 64 performances and even comes with General MIDI 2 compatible sounds. If you want everything in one machine that’s portable and comprehensive then at only $899 the DS76 would be a good choice.

Here’s a video about the other 2 sizes to demonstrate how vital the DS76 is to the range: 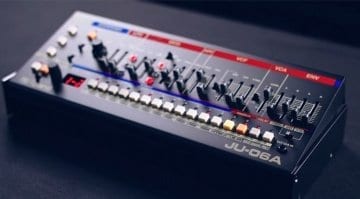 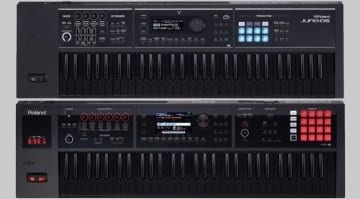