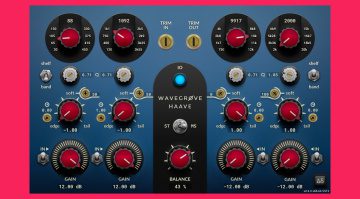 Sound Particles Brightness Panner is a creative panning plug-in that moves your audio tracks around in space depending on their pitch or frequency content. 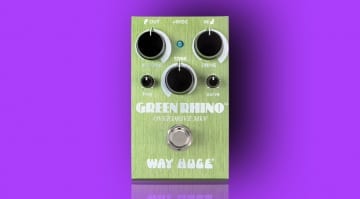 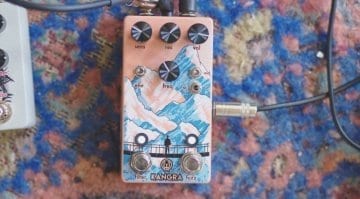 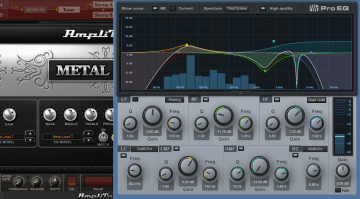 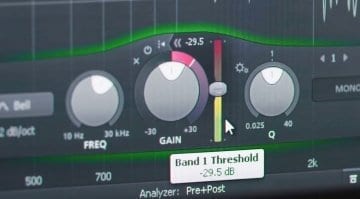 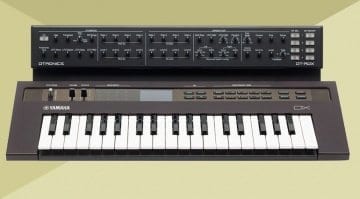 FM is notoriously annoying to program. Dtronics DT-RDX pulls out 50 FM parameters from the Yamaha Reface DX and puts them under your fingers for immediate, tactile and intuitive knob fiddling. 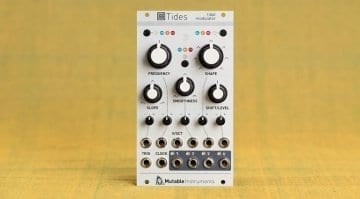 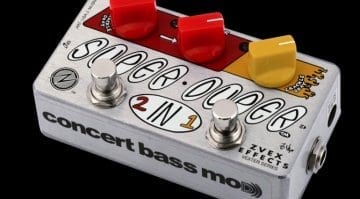 If you like your trousers to flap with low sub-bass frequencies, then you should probably consider picking up one of these new, limited edition Super Duper Concert Bass Mod pedals from Zvex. 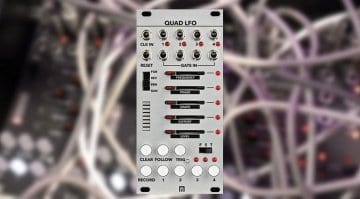 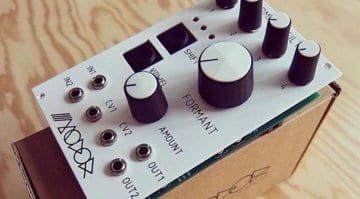 Modor Eurorack Formant Filter is ready to morph your vowels

The Formant Filter from the Modor NF-1 is now available as a Eurorack module. It sounds every bit like you are running your oscillator through someone's throat.

A new boutique analogue filter, the Lida Machine has lots of control, some crazy sounds and a reasonable price - this may be the most compelling VCF pedal for guitar we've ever seen. 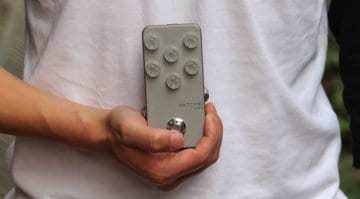 If you are a guitar geek that likes to tweak your effects via software, then this dinky box may well appeal to your inner knob tweaker. With iOS and Android integration, it'll keep you busy for hours. 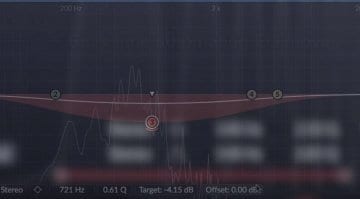 Fans of Sonnox's Oxford series of virtual studio gear plug-ins are in for a treat! The plug-in maker introduced a new dynamic equalizer that's soon to arrive in your DAW. The Oxford Dynamic EQ looks slick ... 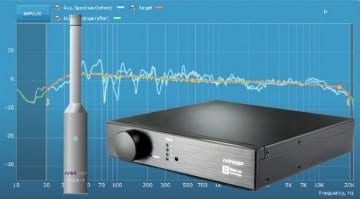 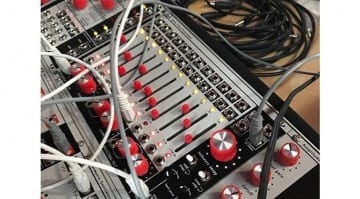 12 bands of Bark scale filtering in a wide and comprehensive Eurorack module - the Bark Filter Processor is coming soon - can we have some video? 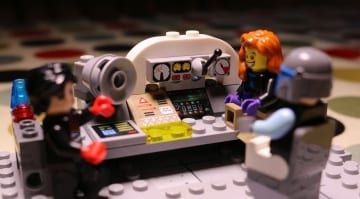 Is all computer music a direct descendant of Alan Turing's Electronic Computer Mark II? Listen to the newly restored first beeps of EDM from the 1950's.
ADVERTISEMENT