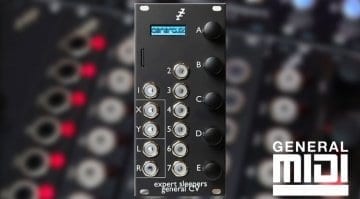 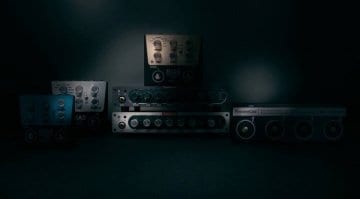 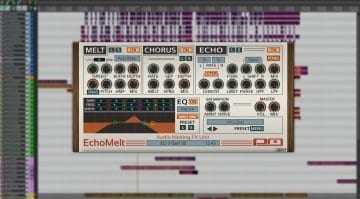 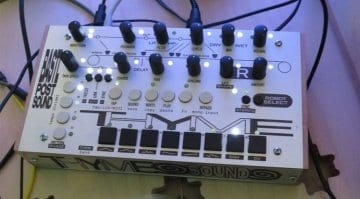 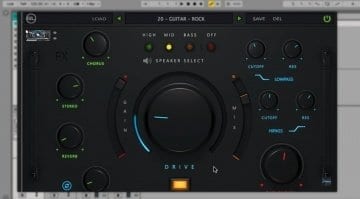 StudioLinked's Studio Rack is designed as a visually pleasing time-saver that comes with plenty of built-in effects and a boatload of presets ready to grace a budding producer's tracks... 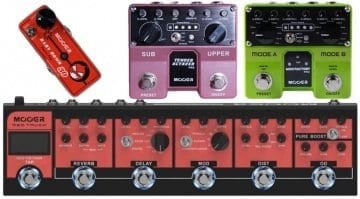 7 days left
Deal: Grab Pigments 2 and other Arturia software at 50% off!