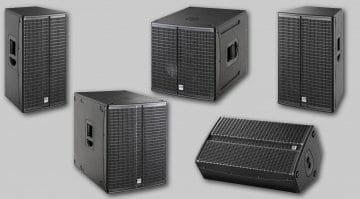 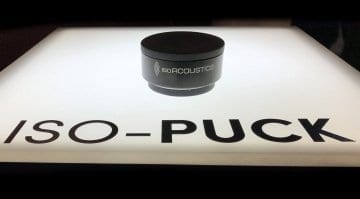 The new portable ISO-Puck speaker isolators are now available, with a new approach to that often underestimated task of mounting your studio monitors correctly. 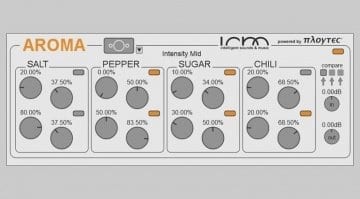 While they might not suit every live show, Dante-enabled comm solutions like this new Model 371 Intercom use AoIP technology for even the most basic of live audio tasks.
ADVERTISEMENT