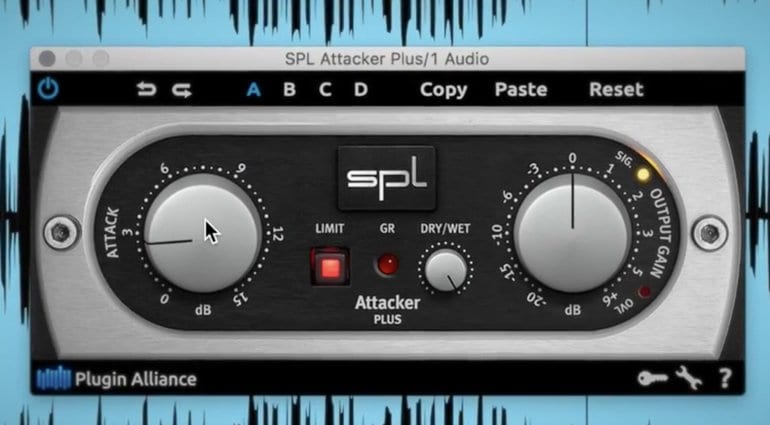 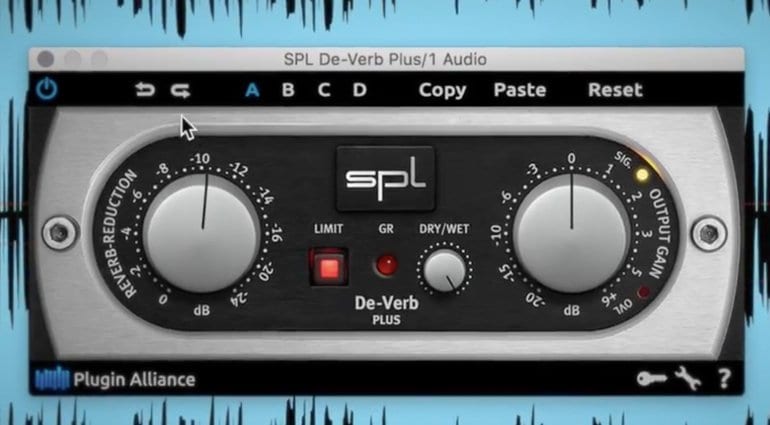 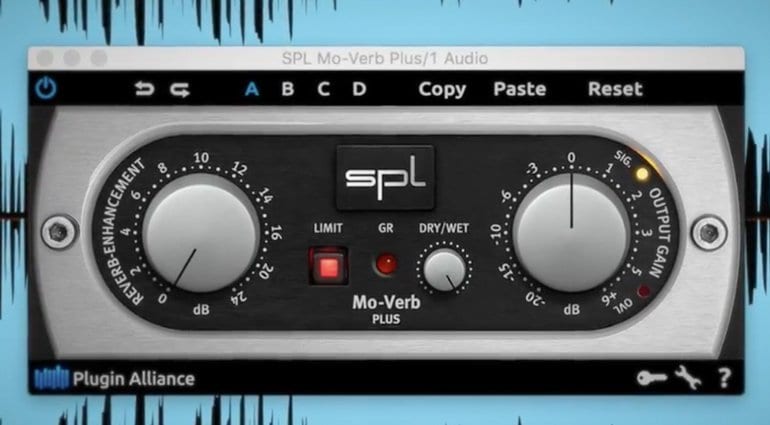 The De-Verb and Mo-Verb aren’t new releases as they’ve been available before. However, they, too, stand to benefit from any improvements in sound quality and features. All three plug-ins now also offer a dry/wet mix control and a peak limiter with gain reduction meter. I’m sure these are going to prove valuable additions to these plug-ins, falling in line with modern expectations. I just hope the limiter is up to the job, as I’ve found adding my own limiter after the transient enhancer can be difficult to get right.

The Mo-Verb is an interesting product which has more creative uses than a typical day-to-day tool. However, it’s good to see that Plugin Alliance have priced the Mo-Verb and De-Verb accordingly. If you are going to invest in an SPL plug-in, I’d certainly recommend these. Get the 14-day demo and try them for yourself.

The Microplugs seem only to be available separately, rather than as a bundle, which is a shame. However, all these new versions are included in Plugin Alliance’s SPL Bundle V2.2

The Attacker Plus is priced at 99 USD. For more information visit the product page.

The De-Verb Plus is priced at 79 USD. For more information visit the product page.

The Mo-Verb Plus is priced at 79 USD. For more information visit the product page.

Here’s Plugin Alliance’s promo video of the updates made to the SPL Microplugs. Video from the PluginAllianceTV YouTube channel.