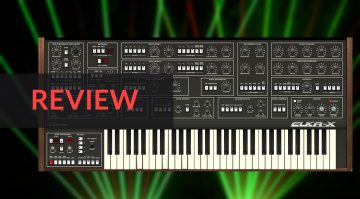 An emulation of a classic. Cherry Audio gets to grips with the Synthex. Has Cherry Audio's Elka-X captured the lush tones of this polyphonic legend? 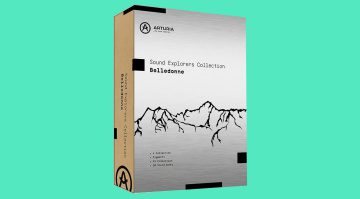 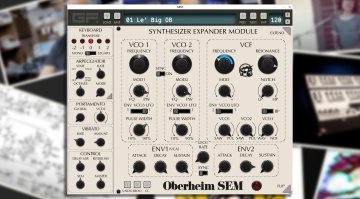 Endorsed by Tom Oberheim, the SEM from GForce Software brings the authentic and classic Oberheim monosynth sound to your DAW and desktop. 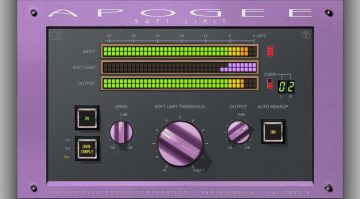 Eventide celebrates Pluginpalooza with up to 85% off plug-ins

Eventide launched its Pluginpalooza summer sale campaign. Its plug-ins and bundles are discounted by up to 85% until August 31, 2022! 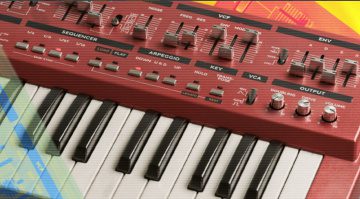 Softube goes all Netscape on us with their 90s style Model 82 marketing. It's a groovy attempt to recapture those SH-101 club sounds of 1990s techno. 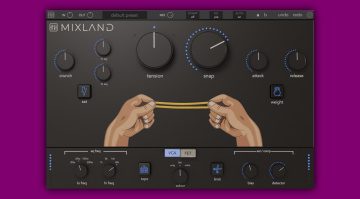 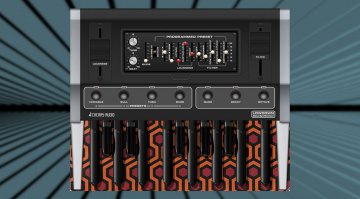 With Lowdown Cherry Audio has taken on the foot-controlled floor-based bass synthesizer and offers you the Taurus sound with a vast choice of carpets. 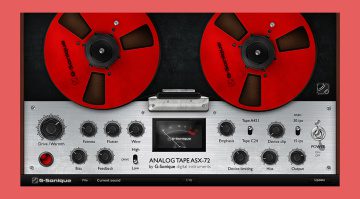 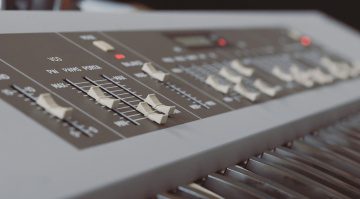 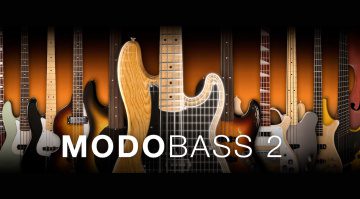 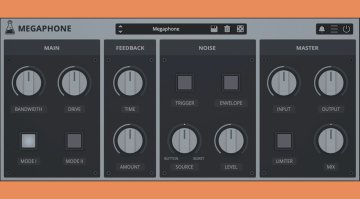 AudioThing Megaphone: even better than the real thing?

AudioThing made an exacting emulation of the most analog of analog... megaphones! More specifically, an electrically amplified megaphone. 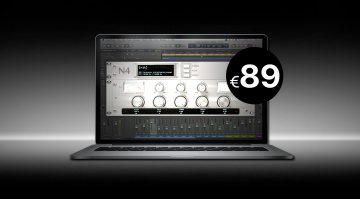 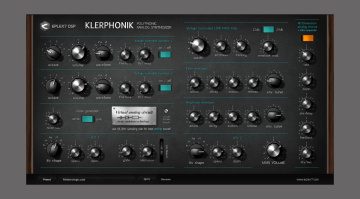