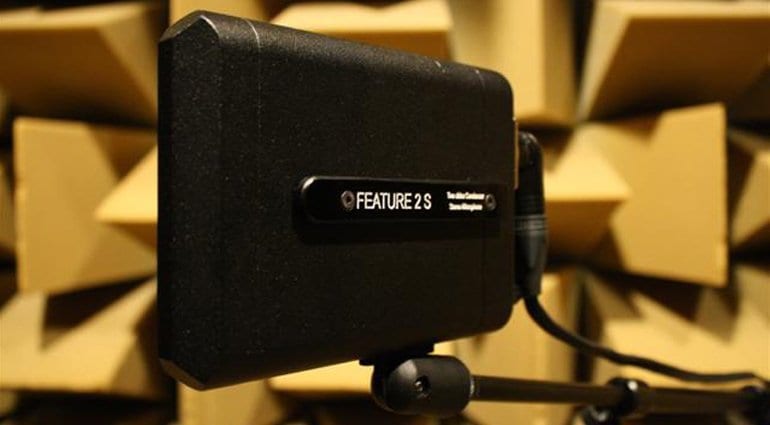 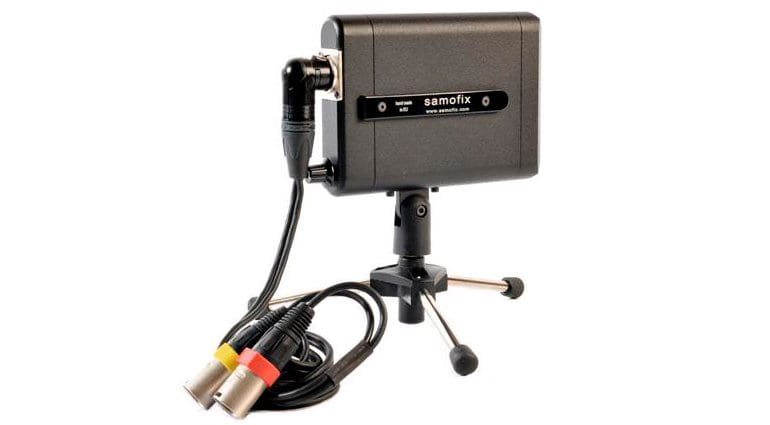 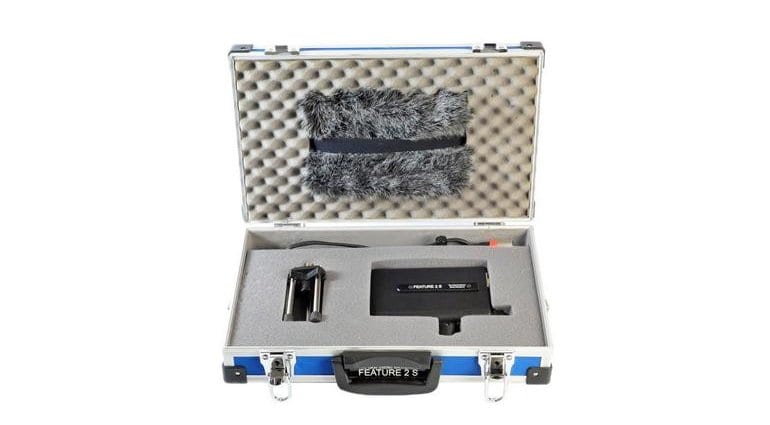 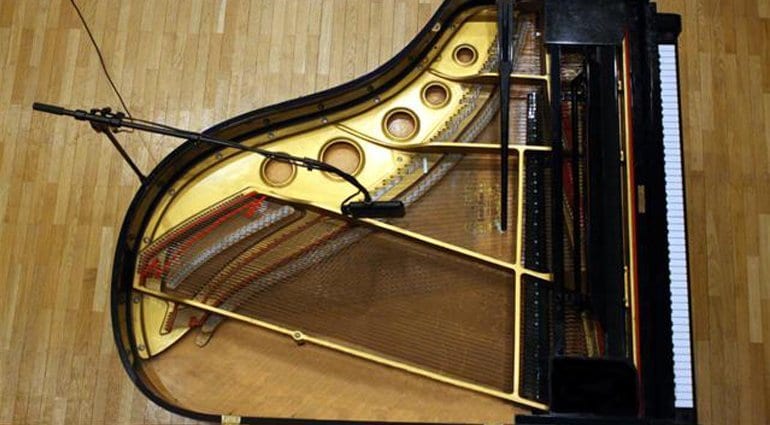 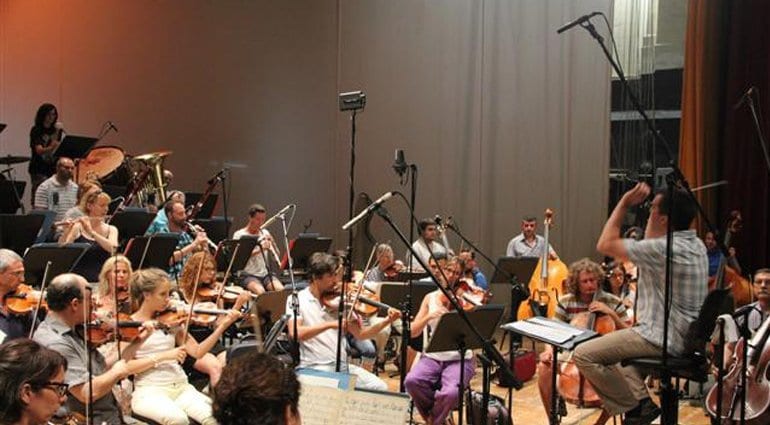 I’ve recently been introduced to the Feature 2S, a new ‘double-stereo’ microphone. Developed by Vito Gospodnetić, a sound engineer of 45 years experience from Croatia, this slightly un-assuming black box is a new style of stereo condenser microphone. It has front and rear stereo images for a 360-degree omnidirectional stereo image. Listening to the examples, this thing seems pretty special.

This might at first seem like some crazy guy’s home-made invention from the depths of Croatia, but don’t jump to conclusions. When it comes to stereo microphone applications I have developed some of my own techniques and beliefs through research and years of trial and error. It might seem like a fairly straightforward and common task to achieve in the world of pro audio, but I find experienced engineers making disastrous mistakes all the time. Any new stereo mic solution always makes me wary, but Vito might be onto something here.

He claims this microphone has a rear and forward facing stereo image, so that any sound source or reflection hitting the mic is conveniently placed in a stereo field. This provides a 360-degree omnidirectional microphone with a dual XLR output. Designed for field, location, broadcast and classical music applications, the Feature 2S can also be used in the studio. I love the fact that it has been developed for ambient and classical recording applications, with high sensitivity including a +6dB boost feature. 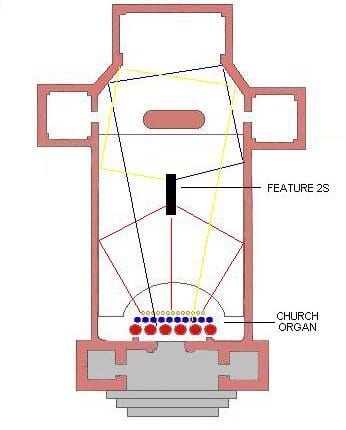 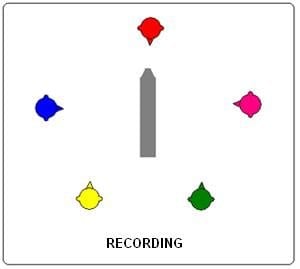 There are some other fairly unique features about the Feature 2S. For example, thanks to its almost bullet proof casing, it is also “wind and rain ready”. It’s wording such as “mono-compatible and phase-coherent stereo image” which are the most important considerations for a stereo microphone. In some respects, you could liken the technology here to that of Sound Field microphones, but the stereo image is very impressive.

Check out the listening examples on Samofix’s web site. I think this mic sounds great and I’m really impressed with the stereo imagery. I really hope to try one soon on a classical music recording session.

Samofix sell the Feature 2S as a complete kit with all the accessories for 995 USD. That’s a steel if this thing is as good as it sounds on their site. For more information visit their website.