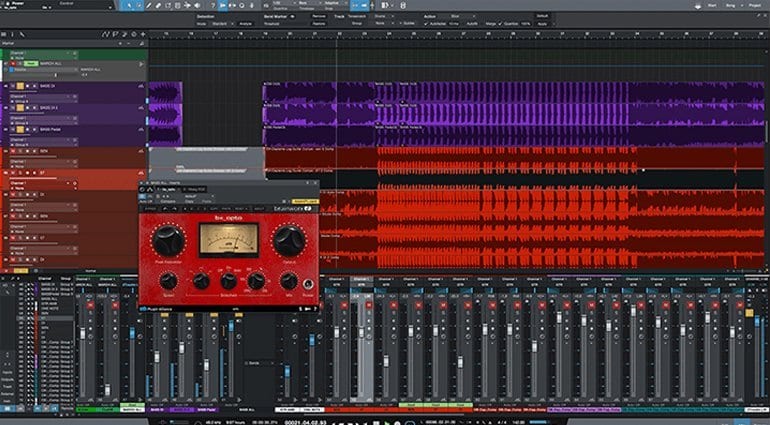 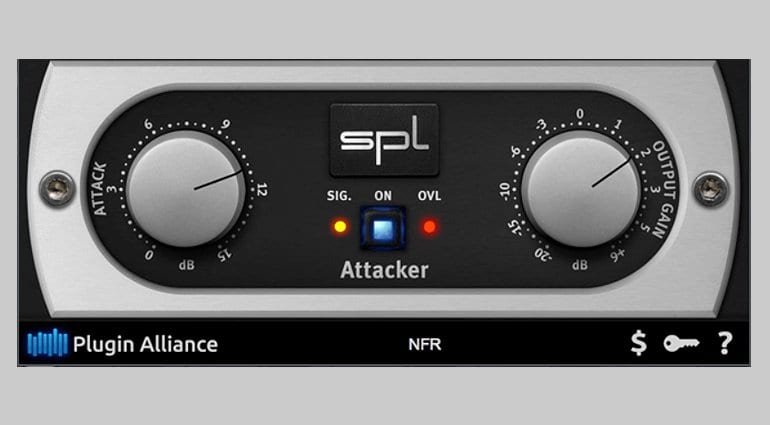 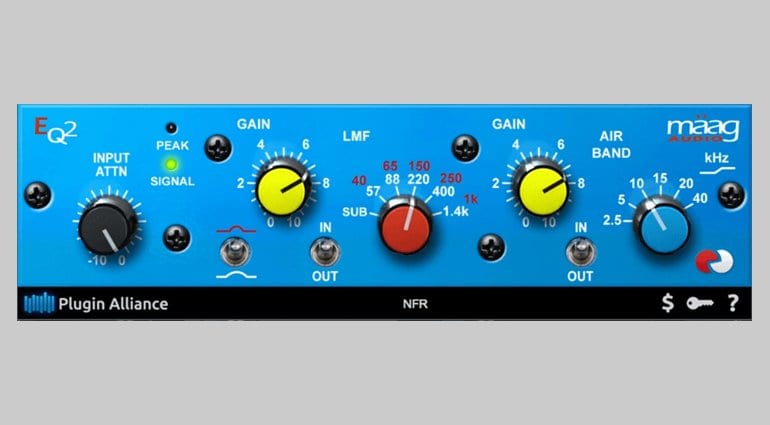 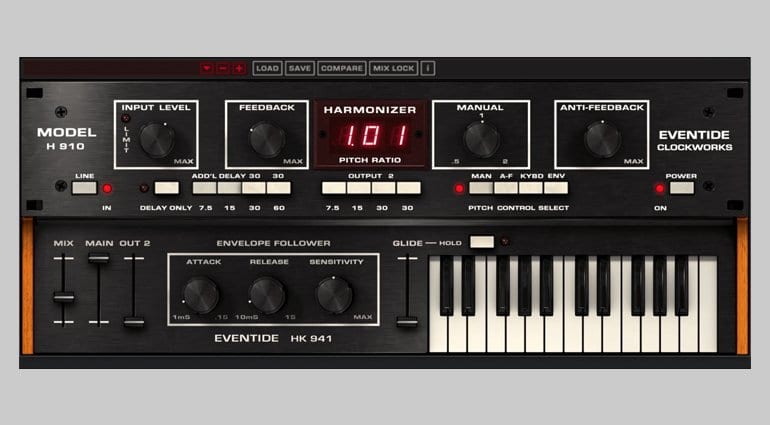 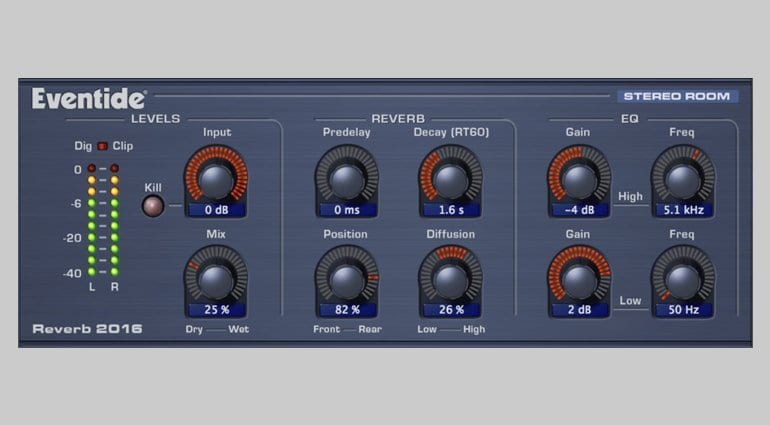 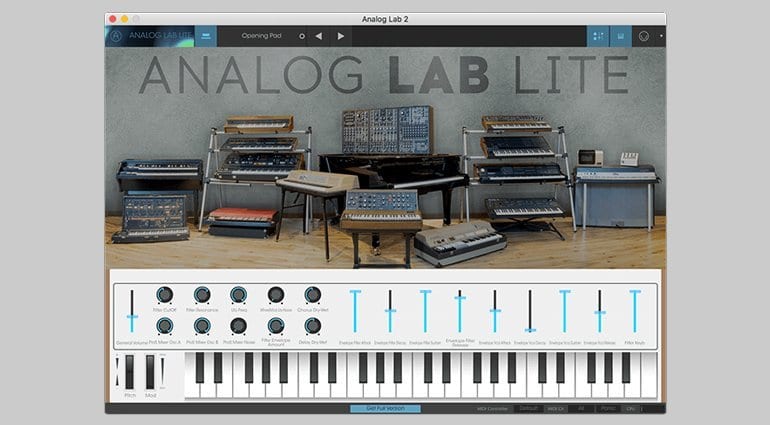 PreSonus’s Studio One DAW has been receiving many updates and new features over the past couple of years. The DAW war has become increasingly competitive with many users now using a combination of DAWs. Perhaps these new Studio Magic plug-ins add yet another level of attraction to the PreSonus solution… but who can use them?

It’s exciting new features such as these 7 new plug-ins available for the PreSonus platform that could attract new users. Studio One is becoming increasingly popular, particularly with industry professionals as an alternative DAW. I really like the look of these new plug-ins and they certainly add to the draw already building around this DAW.

However, and there’s currently a big however, the only users who can access these new tools is for existing users of qualifying PreSonus hardware. (See below.) It doesn’t, for some strange reason, include Studio One license owners. This feels slightly strange as these plug-ins are currently only available in the Studio One format.

That all being said, this looks like a great production tool kit, mostly aimed at mixing with one VI. The Studio Magic suite includes SPL Attacker, Mäag Audio EQ2, Lexicon’s MPX-i Reverb, Eventide H910 Harmonizer, Eventide Stereo Room, Brainworx bx_opto compressor and the Arturia Analog Lab Lite —classic analog synths, organs, string machines, and pianos from Arturia’s V-Collection of virtual instruments. We already know several of these plug-ins from other formats and they’re great little tools. Hopefully the user base will be opened up beyond PreSonus hardware owners.

For more information visit the news story on PreSonus’ website. It’s not clear how you obtain these new plug-ins if PreSonus haven’t already informed you directly. The only information the website offers is:

Since we published this story, PreSonus have been in touch to clarify who will have access to these new plug-ins and how they can be used. Apparently, these new plug-ins are being given as a gift to existing and new buyers of any PreSonus’ current line of audio interfaces or mixing desks. This is great, except it still seems to leave out the Studio One license owners, who would effectively need to purchase some hardware to access these tools.

It’s a shame there isn’t an option to purchase these plugs separately. This is even more surprising when PreSonus have confirmed that these plugs will in fact work with any DAW. It seems that any DAW that can run VST, AU or even AAX plug-ins will be able to make use of this Magic Suite. You just need to be in the ‘exclusive’ PreSonus hardware owners club!

Here is a video from the PreSonus Audio Electronics YouTube channel, providing a very rough outline of the new plugs found in the Studio Magic Plug-in Suite. Unfortunately it’s typically budget-consumer focused and doesn’t really provide much of a listening experience.