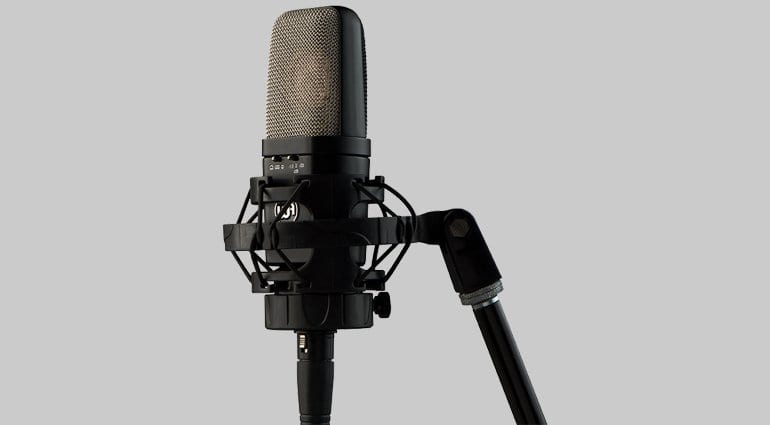 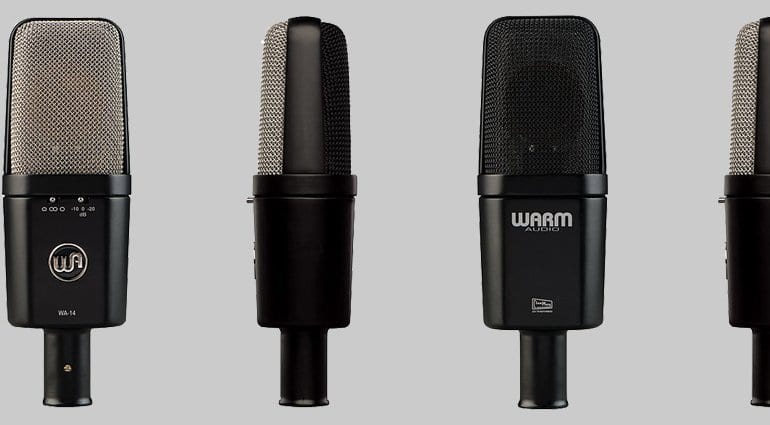 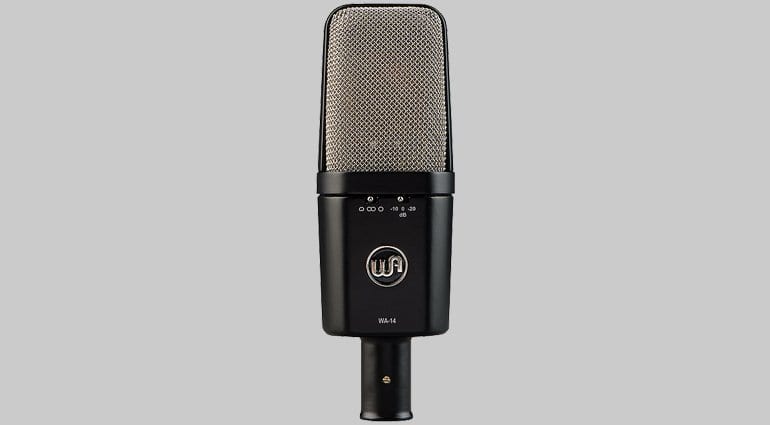 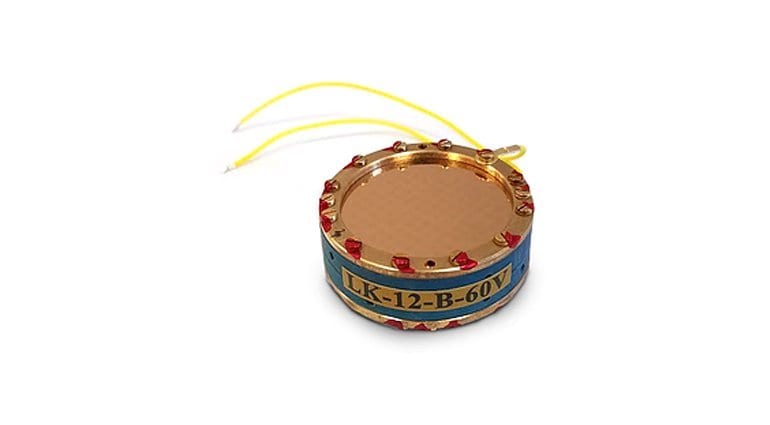 Warm Audio have steadily been building up a range of products that are aimed at copying industry classics for a fraction of the cost. The WA-14 is the second microphone that they are to produce following their U87 clone, the WA-87. The WA-14 is clearly a copy of the AKG C414 and is the first direct copy we’ve seen of this well-known model. But which variant have they copied…?

Anyone who’s even visited a recording studio, as a musician, producer or engineer will undoubtably know of the AKG 414. As one of the most widely used large diaphragm condenser microphones, it has been around in various forms since the 70’s. Any conversation around the 414 microphone, always turns to which model you are referring. The ultimate 414 is often regarded as the C414EB, with it’s brass CK-12 capsule. According to the Warm Audio’s website, this is the model which they are attempting to clone with their own LK-12-B-60V capsule.

This is great news, but of course the question now is how much will the WA-14 retail for, and how close will it really be to the original. Thankfully Warm Audio are building a good reputation at succeeding both these concerns. I haven’t heard their other microphone, the WA-87, but I have been fortunate enough to compare their WA2A compressor with an original. By it’s self it was a great unit that deserves a place in most studios, but of course not entirely the same as the real deal. I know these units can vary a lot due to age a valve condition, so it’s not an entirely fair comparison. However, once you achieve a threshold of similarity and quality, you have to ask yourself; is the hardware version going to suit your workflow compared to a plug-in for a fraction of the cost? There are pro’s and con’s against both and each scenario requires different purpose.

What’s exciting about this being a microphone clone however, is that there isn’t really a plug-in version. Of course, you could buy a Townsend Labs or Slate VMS. However, if you’re looking to extend your mic cupboard with more high quality studio condensers, with the added luxury of various polar patterns, then this could prove to be a handy addition for most studios. I look forward to hearing one.

Pricing hasn’t been officially announced yet and is likely to differ slightly for us in the UK. However, with some internet searching, one US distributor has it advertised already for 499 USD. That’s a fair price compared to the going rate of a C414EB, but not dramatically cheaper than a C414B-ULS. Available in the summer this year, visit the Warm Audio webpage for more information.