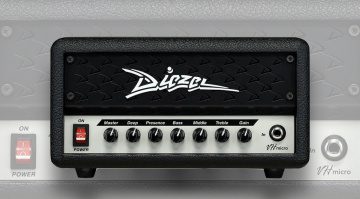 The Diezel VH Micro Amp Head, leaked earlier this month, has been officially released. The 30-watt head is based on the third channel of the VH4 head. 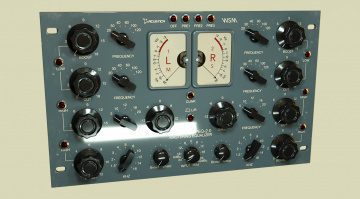 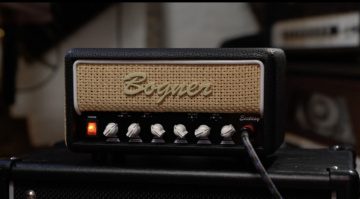 The new Bogner Mini Ecstasy is a compact solid-state head rated at 30-watts, and comes with that famous Red Channel gain tone. 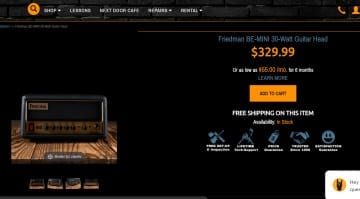 Is this a new Friedman high-gain, British-voiced amp? The BE-MINI 30-Watt head looks to be a whole new product line from the boutique amp builder. 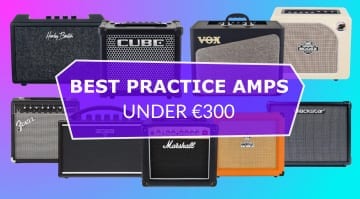 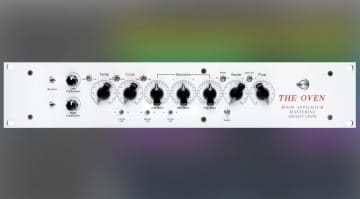 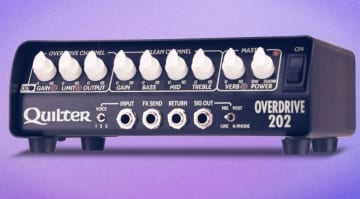 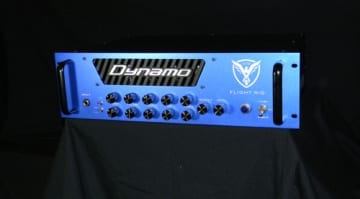 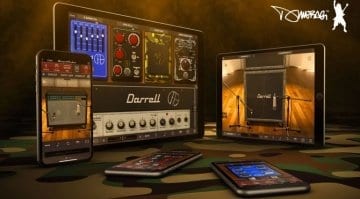 Sony says this model continues the legacy of the classic C-800/C-800G dual-capsule model and offers an extremely broad frequency range — from 20Hz all the way up to 50kHz.

Beatskillz' new label/imprint Tone Empire has releases Goliath, a retro-styled saturation/colouration plug-in that lets you do the usual adding of mojo and tone without thinking too much about the details.
ADVERTISEMENT