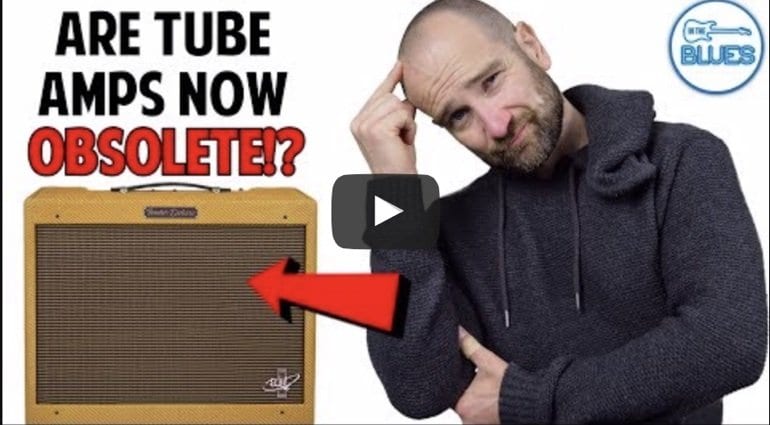 Recently, the “tube amps versus modelling” debate has heated up online. Products like Line 6’s Helix, Fractal Audio’s FM3, Hotone’s Ampera and, of course, the Kemper Profiler are getting closer and closer to the sounds of real classic valve amps. Recently, players like John Mayer and even Mark Knopfler have used guitar modellers live during concerts, instead of valve amps. Do we still need them?

In a recent video, YouTuber intheblues put it this way: “Is there’s any reason for tube amps to still exist other than nostalgia?” Shane’s answer gratifyingly aligns with my own opinions on these hotly debated questions.

“Yeah, absolutely. There’s something to be said for all the technology that makes studio recording easier even doing gigs. You know, like taking a Kemper or a Helix to a show and plugging straight into the PA system.

But then there’s the feeling that just comes from playing through a tube amp, that most solid-state modelling amps or transistor amps can’t really get that same sort of vibe.

Just, it’s a fact. I’ve played so many great solid-state amps over the years and I’m a huge fan of many of them, but there’s really something special about cranking up, say, a Marshall DSL 40 and having that sound in the room. It’s amazing, it’s great.

As the player, it gives you a response and a feel that just plugging straight into the PA is not going to give you. It’s almost replicated and that could be a much easier thing for a touring musician but if you’re playing at a pub and you can bring your amp in or whatever, then it’s a great feeling.

So yeah, I think they’ll be around for the long haul. I don’t see them ever going away.”

Can you tell the difference?

A little while ago I wrote an article where we asked you to spot the difference between Valve and Solid State amps. Even that had many players not sure what they were hearing. So can modern day DSP go even further and sound more like tubes than we might think?In fact, can the human ear actually perceive any real differences between the two anyway given the capabilities of current technology? 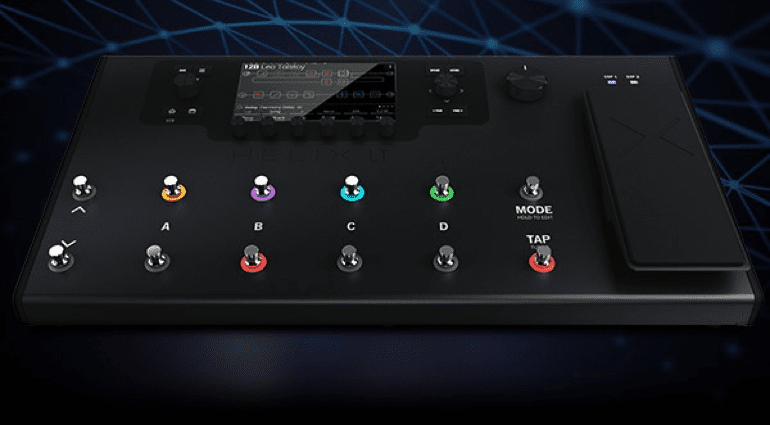 My question is: if modelling is becoming so efficient and convenient, why do we still use tube amps? DSP is great for when you need a variety of tones and amp models or you want to take your guitar sound in new directions and experiment. It also helps if you want to keep your budget under control. Buying and servicing tube amps is a pricey business. Plus, modelling systems are lighter and far less bulky! My Bad Cat 2×12 combo in its flight case weighs a metric ton, whereas my Helix LT will fit in a rucksack, for example.

Where the valve amp wins for personally if that when I crank it up at a gig or rehearsal it becomes symbiotic with my guitar. Together at volume they pretty much become one. I can feed off the volume and ride it with my guitar’s controls. The experience is so much more alive and visceral. 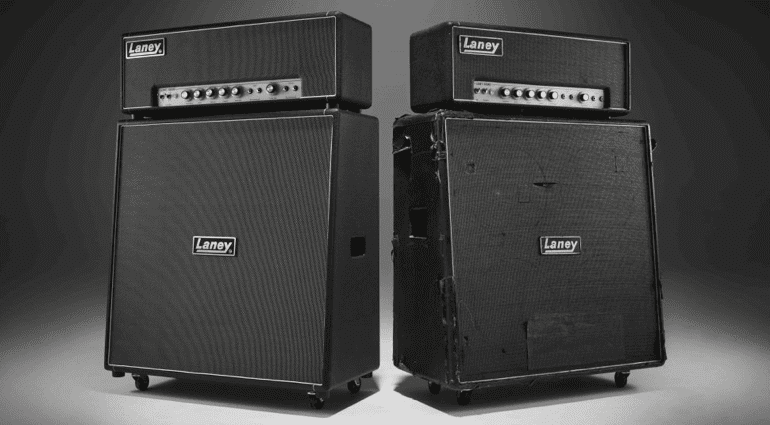 As a kid, my favourite album of the ’80s was The Cult’s Electric. I cannot imagine Billy Duffy making that album on a Line 6 Helix! The band had recorded the album in full at The Manor Studios with lots of effects on the guitars. That version (now available as The Manor Sessions) was ditched in favour of a stripped-back sound.

For me, what makes Electric so good is its pure guitar tone, with Marshall crunch and great riffs propelling it forward throughout. And all because producer Rick Rubin made Billy Duffy put away the effects pedals and run straight into a Marshall with his Les Paul. You know what it? It sounds great!

I suspect that for the majority of us guitar players, valves/tubes will always be a large part of our sound and so I cannot see them being relegated to history in my lifetime.