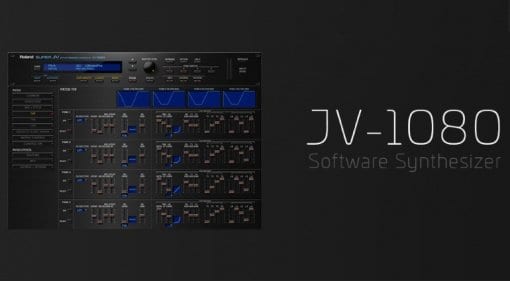 27 Dec 2017 · Roland's latest Cloud service update adds a new, old software synthesizer - the JV-1080. According to Roland, the digital recreation has the look, feel, and factory patches of the 90s beast. 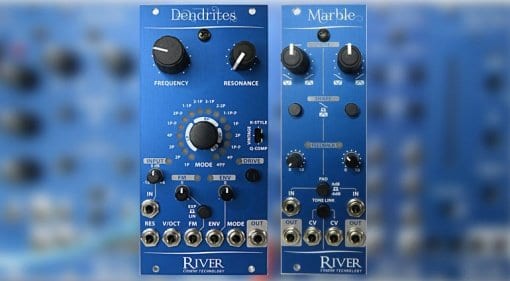 27 Dec 2017 · Kick off your New Year with some tonal sculpting. Marble is a dual channel spectral tilt EQ and Dendrites is a feature packed 16 mode filter with phaser and multiple personalities. 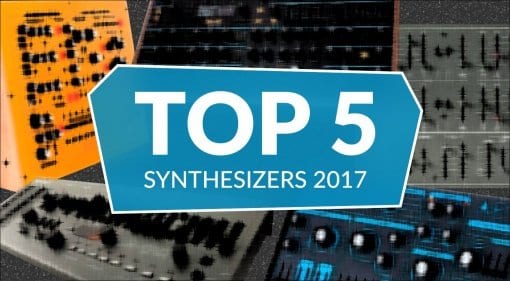 24 Dec 2017 · Was 2017 a classic year for synthesizers? Which synths captured the imagination, the sonic excitement and hands-on controllability that make for an awesome creative sound machine? Here are my thoughts on that. 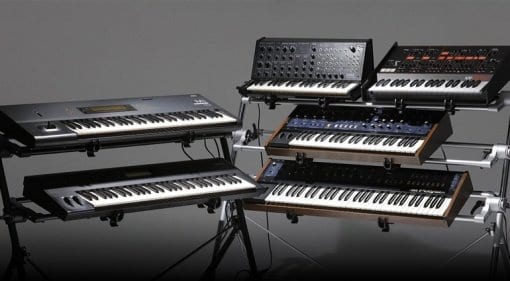 22 Dec 2017 · The Korg Legacy Collection will now be known as the Korg Collection as it gets a much needed update to include the ARP Odyssey in addition to an M1, Wavestation, Polysix, MonoPoly and MS-20. 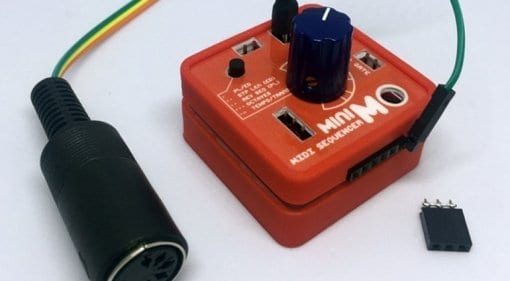 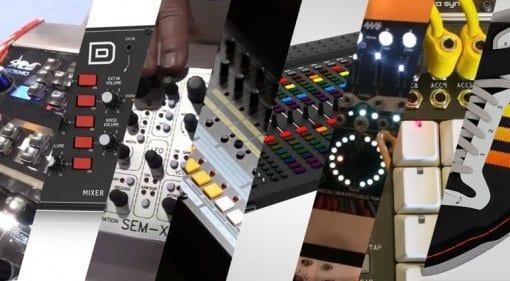 Whatever happened to these synths from 2017?

21 Dec 2017 · What happened to those synths we got excited about earlier in the year that never appeared? I've dug around to see what's MIA and what might still be coming plus an update on those TR-808 Adidas Trainers. 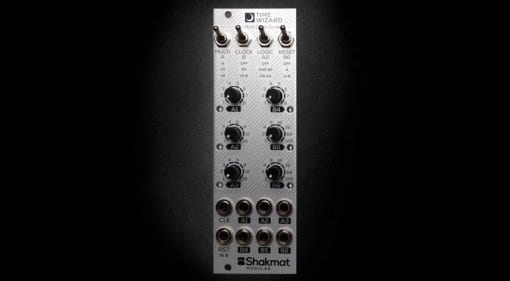 19 Dec 2017 · The Shakmat Modular Time Wizard can generate complex polyrhythms and weird time signatures through the combination of 6 clock dividers, multipliers, logic and resets - it feels like magic. 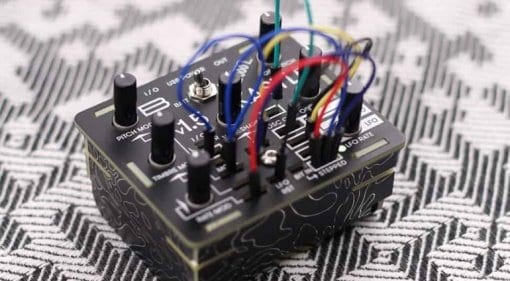 18 Dec 2017 · Bastl's newly upgraded Kastle 1.5 gets a paint job, USB power, new synthesis modes and a greatly improved sound engine. It's still a lot of fun even with the annoyingly small knobs and patch wires. 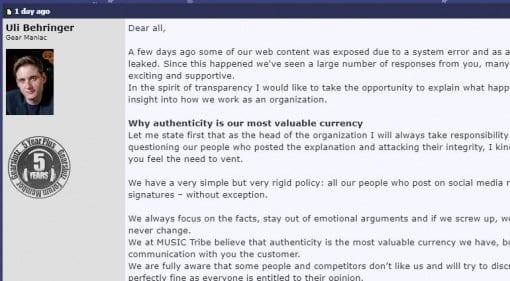 17 Dec 2017 · Uli Behringer steps up on Gearslutz to talk about what happened with the synth and drum machine leaks and explains how their development system works. He also promises someone a 2600 as soon as they are ready. 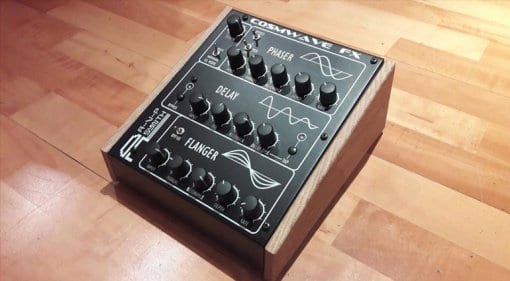 14 Dec 2017 · The march of the desktop effects unit continues with this analog/digital hybrid multi-effects unit from AVP Synthesizers. The Cosmwave FX will offer up Phaser, Flanger and up to 1 minute of delay. 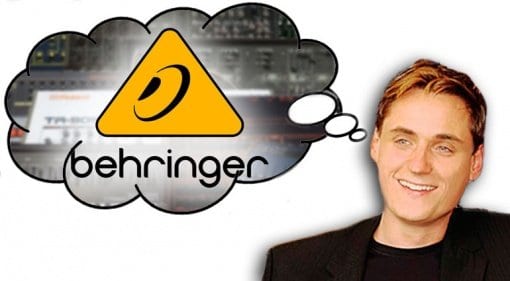 14 Dec 2017 · Behringer say the accidental leak yesterday of 6 classic synthesizers and 5 drum machines were apparently all just "concepts". Are our classic vintage synths safe or is this just a smoke screen? 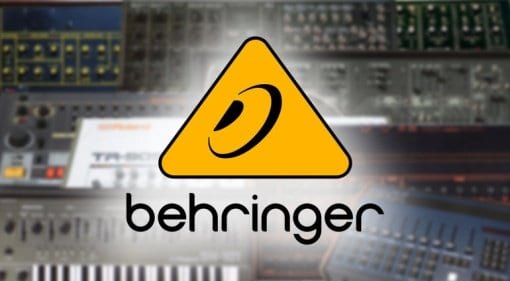 13 Dec 2017 · For a couple of hours Behringer's website played host to 6 new classic synthesizer clones and 5 vintage drum machines before they were pulled. No images, but were they teasing us or is someone about to get ... 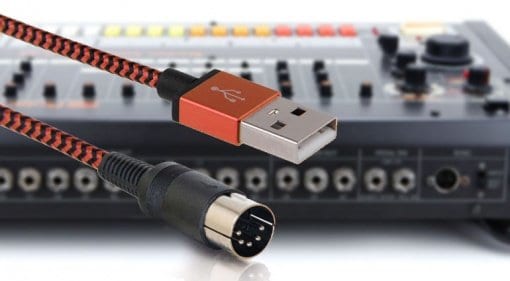 13 Dec 2017 · How do you keep your old TR-808 in time with your DAW? DSP Synthesizers could have the simplest solution yet with the SYNC24USB which is just a USB MIDI to DIN sync cable. 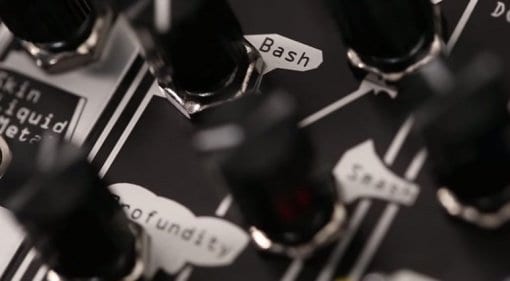 12 Dec 2017 · Manis Iteritas is a bad-ass industrial strength unapologetically aggressive wave folding oscillator with a dark and gritty character. It's also helping to save the endangered pandolin. 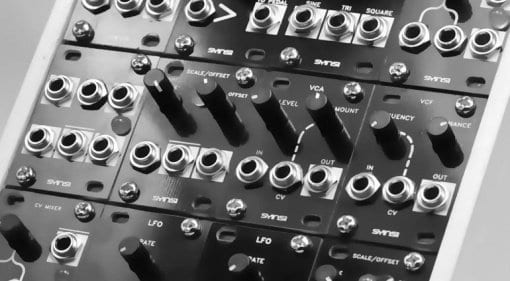 08 Dec 2017 · Syinis have released a range of 1U Eurorack tiles that together can form a complete analog modular synthesizer either in your rack or in their own case. Small modular can be beautiful. 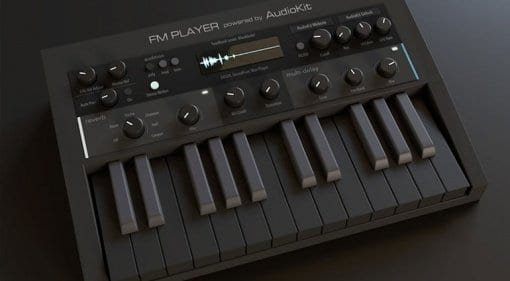 07 Dec 2017 · AudioKit have started the ball rolling with their DX7 instrument but they've made it open source and are inviting you to build your own sample-based instrument for iPad and sell it in the App Store.