Leaked a few weeks ago via a PRS dealer, the signature PRS John Mayer 'Stratocaster-alike' Silver Sky model is now official and available for pre-order in four different finishes. Will this be a modern classic? 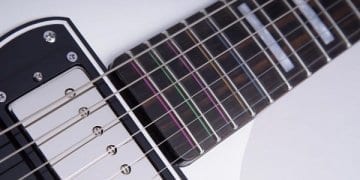 Mastodon's Bill Kelliher has shared the real reasons behind why he left Gibson USA and moved to ESP - and it's turning into a PR nightmare for the troubled US guitar maker. 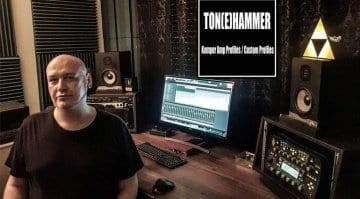 If your Kemper is not sounding quite rock or metal enough then Ton(e)hammer have 50 free profiles taken from some of the metallist amplifiers around to melt your face off.

New Roland Cloud update gives you an ACB modelled Jupiter 8, Juno 106 and System-8 to run right in your DAW.

8 years in the making, IK Multimedia have modelled every aspect of 12 iconic electric basses including how they are played. Will it make your bass-lines sounds any better? 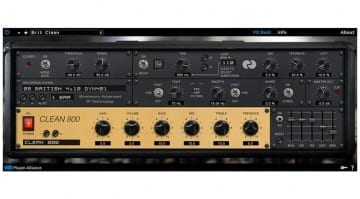 PRS announce a new, lower cost Korean-made version of the Periphery guitarist's signature USA guitar. If you want a low tight sound and are into technical guitar playing, then this may be one to look into.