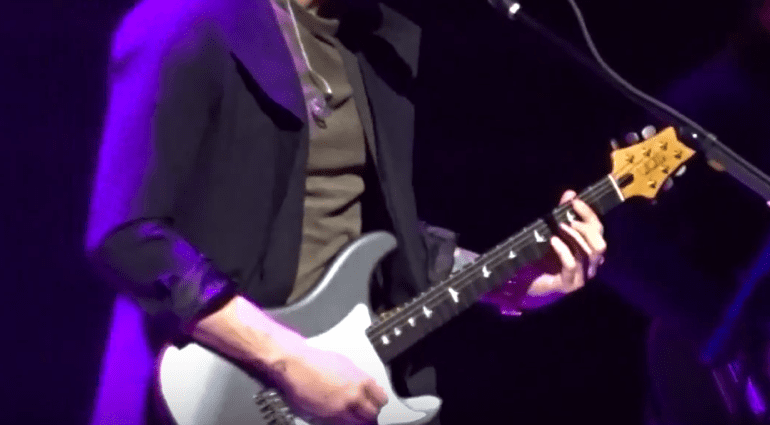 PRS and John Mayer have been in bed with each other for well over a year now and it looks like they have made an abomination!

There is nothing ‘official’ yet, however we have seen video footage of Mr Mayer toting a ‘Stratocaster’ with a PRS headstock live the last few days. Could this be a new John Mayer Signature model? The video footage below is from a gig in Boston and you can clearly see a Strat-style guitar, but with bird inlays and a ‘reverse’ PRS headstock, à la Jimi Hendrix… 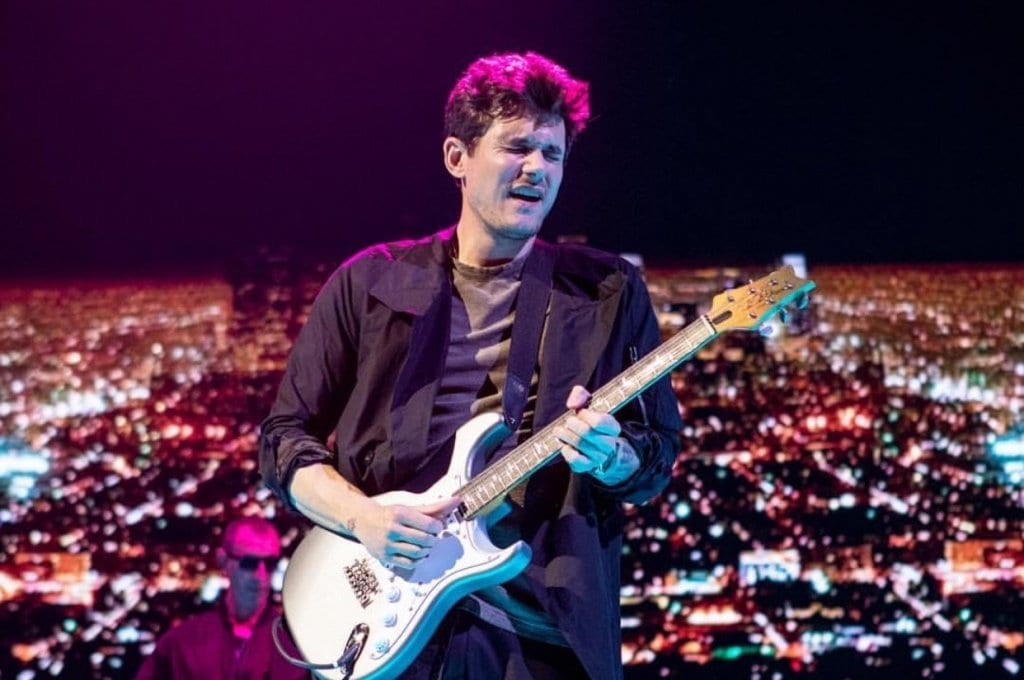 After last year’s rumours we ended up with a very limited run guitar, but could this be a new mass production version for John? John also had a signature PRS amp model released as well, the J-MOD 100 Signature model, so the two parties obviously get along these days. 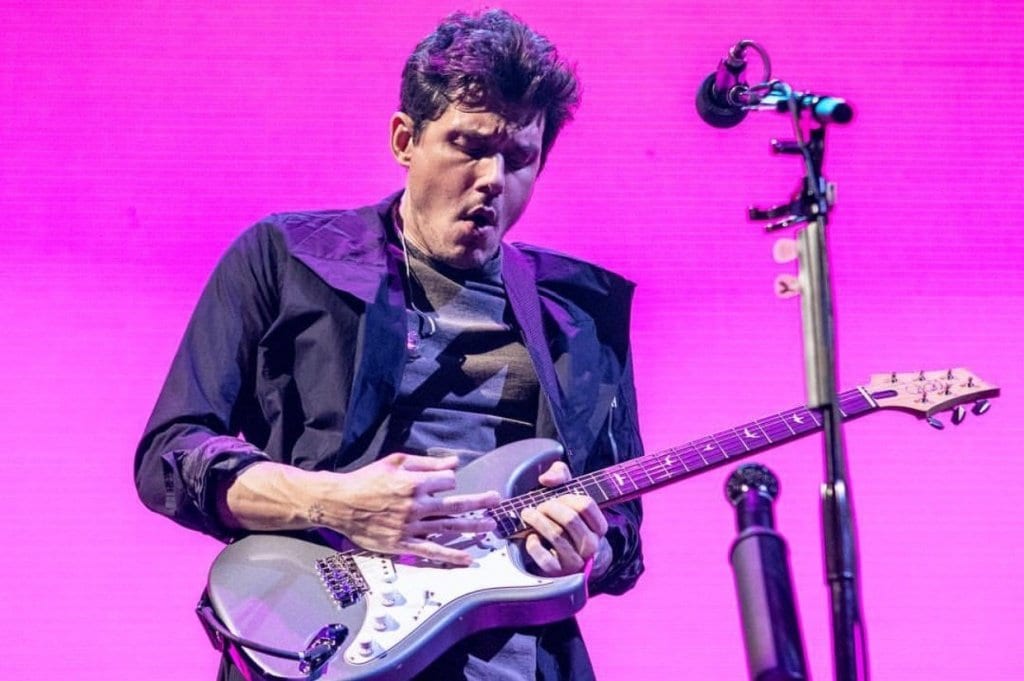 John live with his new ‘Strat’

Mr Paul Reed Smith knows a thing or two about making guitars, so maybe this is something we will actually see come to fruition in 2017. There is nothing official yet on the PRS site, but we’ll keep checking and keep you all informed,

Check out the YouTube video below and let me know your thoughts in the comments section below.