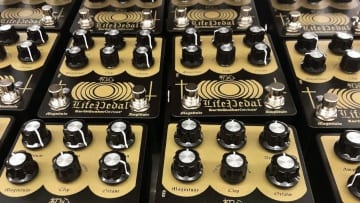 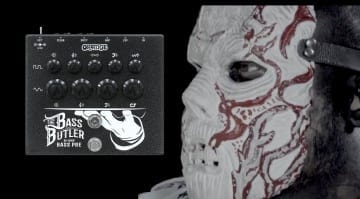 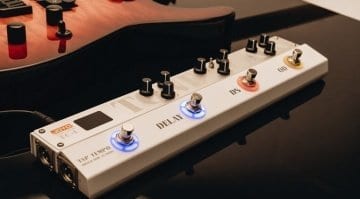 Could the new Joyo Tone Chain TC-1 be the perfect portable budget setup for beginners? It certainly packs in a sizeable feature set given the low price. 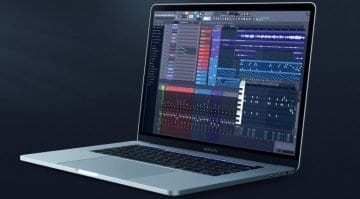 Eurorack modular continues to generate interesting pathways into sound and synthesis and is becoming more accessible all the time. Here's our choice of modules that stood out this year.

A free download until Nov. 30, Berzerk is a pretty wild distortion plug-in that features creative and advanced controls like random waveshapes and M/S processing. 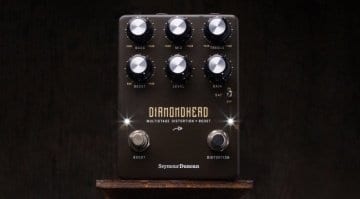 Seymour Duncan's new Diamondhead is an '80s-flavoured multistage distortion pedal with a flexible 3-band EQ and added boost section. This baby could be perfect for 80s hard rock - among other things.

Kush by UBK has added the Omega Transformer Model TWK to its line-up of plug-ins. It emulates the op-amps in the company's own Tweaker hardware compressor, for some smooth 70s-style saturation. 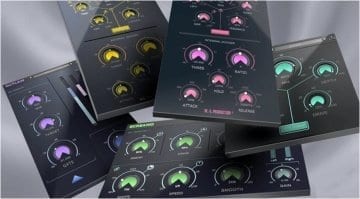 W.A. Production has slashed the price of the Absolute Vocal Bundle until the end of November. For a limited time, you can get it for just USD 14.90 – that's 91% off the regular price!