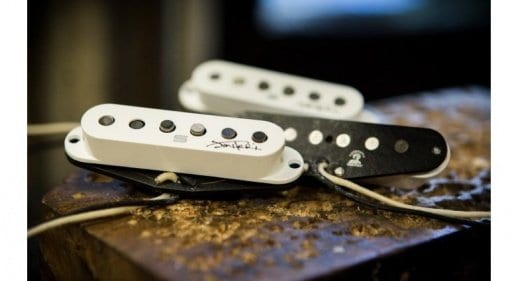 07 Nov 2016 · Guitar legend Jimi Hendrix's name carries a lot of weight and can sell just about anything. Will these new signature pickups get you close to the great man's tone? Who knows, frankly. 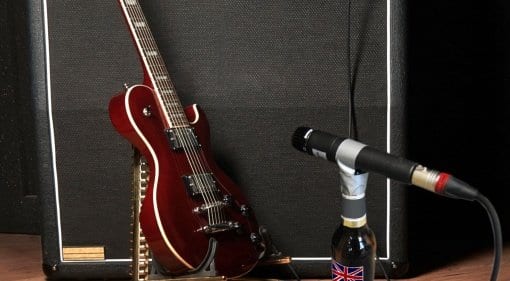 06 Nov 2016 · Want to record some of your great guitar tones? Crashing pound left you without the cash for a recording studio? Here are some great tips for recording guitars on very, very low budget... 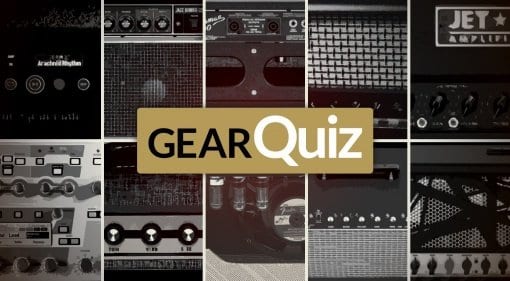 05 Nov 2016 · All year, our resident amp expert Jef Stone has been feeding you the latest news on the hottest amps, from 50s-style reissue Blues combos to 200-Watt Hair Metal monsters. Have you been paying attention? 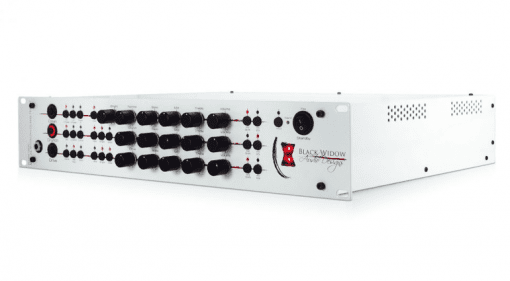 04 Nov 2016 · Is this the future of guitar tone? Old-world valve technology meets modern-day modelling in the form of the MGP-1A. But don't expect this kind of technology to be cheap... 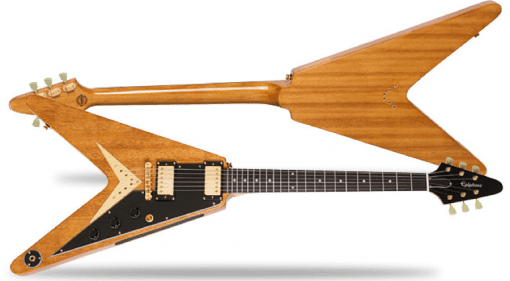 04 Nov 2016 · Epiphone has just announced two classic-looking guitars and a bass - and they all look great! All feature Korina throughout, here's hoping the price stays down. 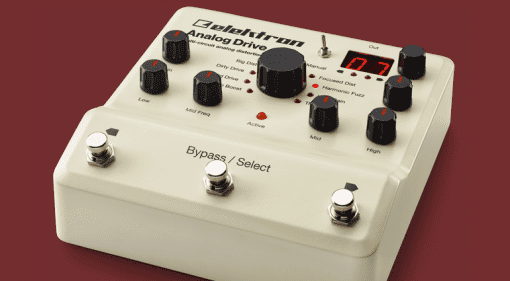 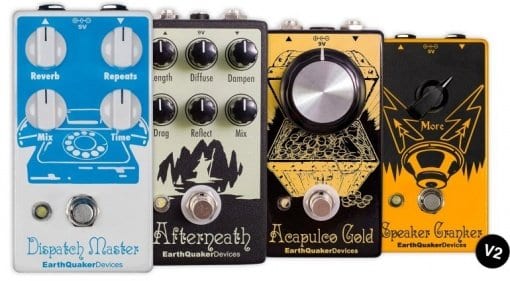 01 Nov 2016 · The new "V2" versions have some neat upgrades. But are they enough to warrant labelling them as a new version number? We find out. 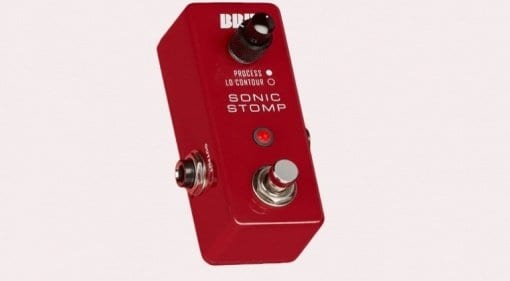 01 Nov 2016 · Need to enhance your tone? BBE aim to let you squeeze more sound out your guitar with less. 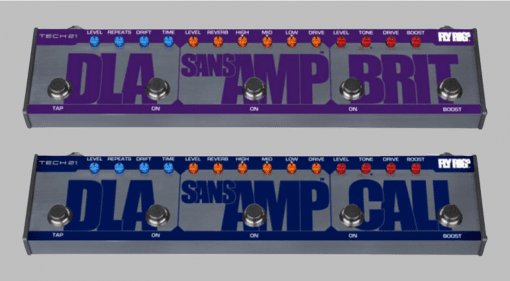 30 Oct 2016 · If you have an electric guitar and need to travel light for gigs, then the Fly Rig should be on your list of possible solutions. Now Tech 21 have announced two new models. 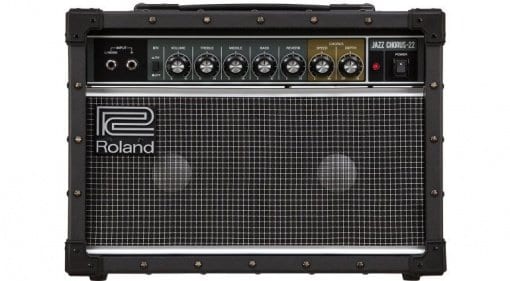 29 Oct 2016 · Roland seek to write a new chapter in the story of the Roland Jazz Chorus amp. Too cool, too clean? On the contrary, these amps have always been capable of some very special tones. 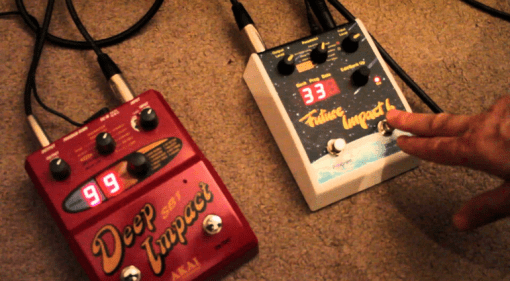 28 Oct 2016 · Yes, at last someone has gone and remade the Ibanez Deep Impact bass synth pedal. Filthy dirty and oh so funky! 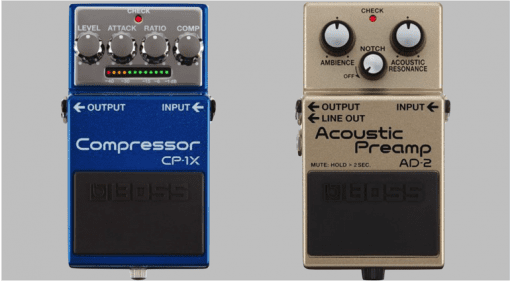 28 Oct 2016 · Boss expands its ever-popular pedal range with two really useful new effects pedals. How do they squeeze so much stuff into such small boxes? 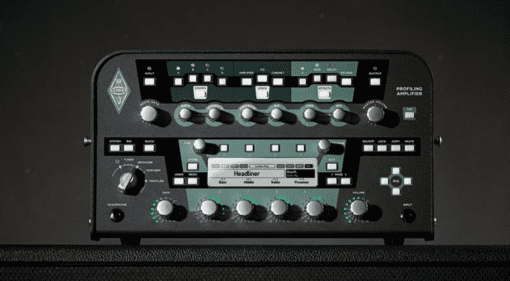 23 Oct 2016 · The makers of the renowned Kemper Profiling Amp have released a new firmware update as Public Beta that adds some very appealing delay effects. 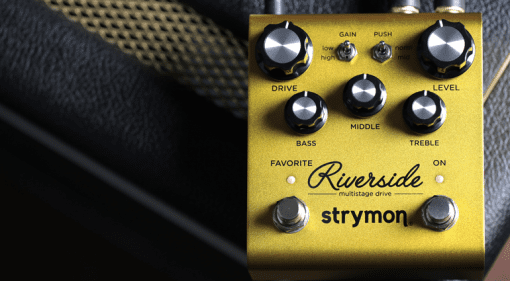 Strymon announce Riverside: A new level of control for your drive tones?

23 Oct 2016 · What happens when analogue meets digital in an overdrive pedal? Well now you can hear it for yourself! 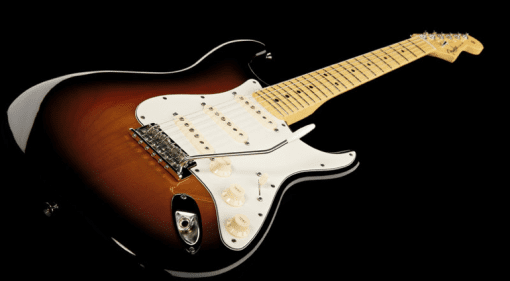 22 Oct 2016 · With prices being slashed left, right and centre on the American Standard series, is now the time to buy? What is going to replace them? What will the post-Brexit Fender models cost us in the UK?

22 Oct 2016 · There are people who play guitar. And then there are full-blooded guitarists who know their 2016 releases like the backs of their hands. Which are you?