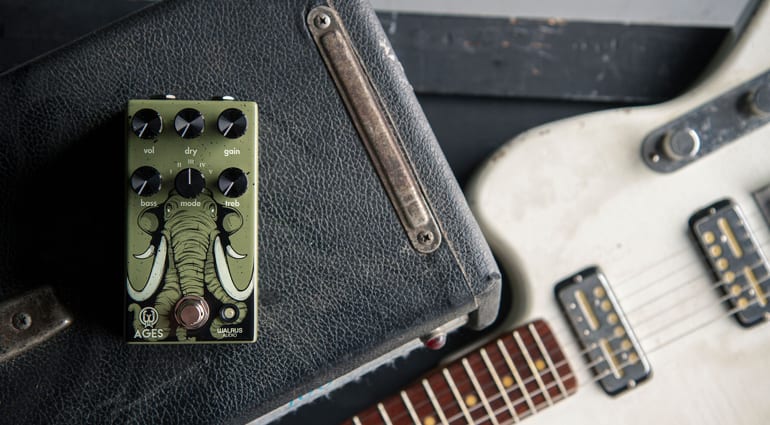 Walrus Audio has a new pedal! Following on from the D1 stereo delay and Julia V2 announced at NAMM, this new pedal focusses on the dirt. It’s an overdrive pedal called Ages and hand-made in the USA. And it looks rather versatile, too, with five different gain stages and various settings from mild crunch to hard, chewy distortion. Sounds tasty, let’s take a closer look!

Age has controls for Vol, Dry, Gain, Bass, Treble and a 5-position Mode dial, which we’ll come back to a bit later. The EQ is designed so that the Bass knob cuts or boosts low frequencies before they hit the overdrive stage, while the Treble knob is used to adjust the high end to taste. With five different gain stages, you will need to adjust the overall output volume for each setting, as outputs will vary depending on which one is being used. You can also blend in your dry signal to give your overdriven signal more clarity. 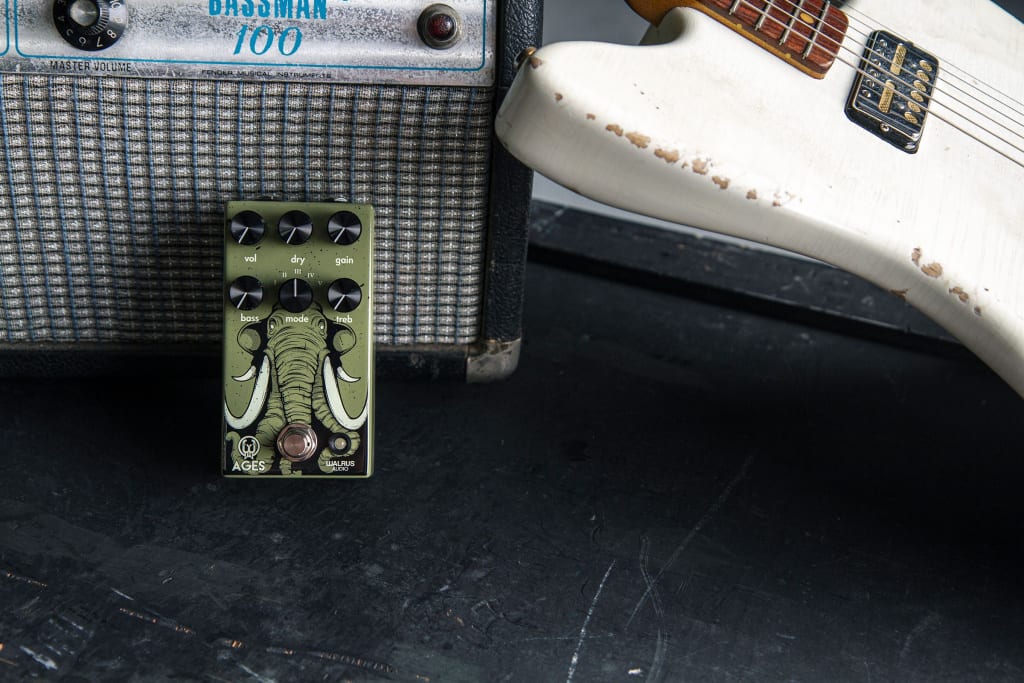 Let’s take a closer look at the gain staging. There’s a knob in the middle that lets you choose one of five gain stages, with different combinations of internal gain structures. You can choose from combinations of low and high gain and Silicon or LED. Here’s a lost of the five combinations available:

Overall, Ages puts lots of possibilities at your fingertips. Walrus Audio says the Age overdrive stacks well with other gain effects, so if you’re searching for a versatile gain pedal that plays well with other drive pedals, this should be worth checking out. Check out the demo video below to hear it in action. 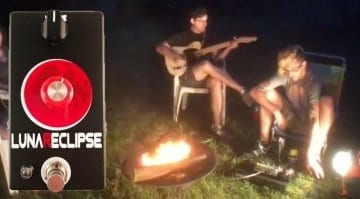