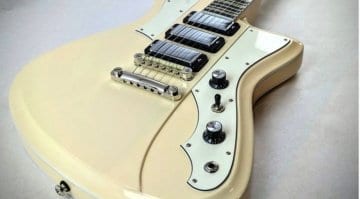 This latest collaboration from US master luthier Dennis Fano and Rivolta Guitars is so cool it hurts. If you can find a cooler looking boutique guitar for this money then good luck to you! 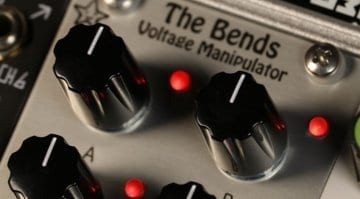 Combine, offset, invert, blend and attenuate a bunch of CV or audio signals in The Bends, a voltage manipulator module from Warm Star which gives easy control over complex voltage combinations.
ADVERTISEMENT 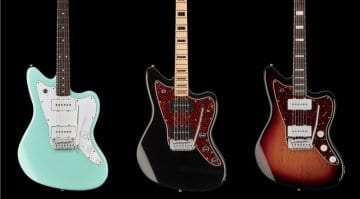 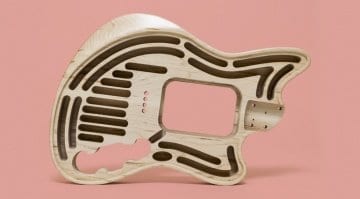 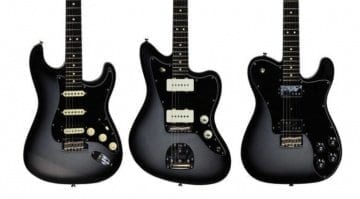 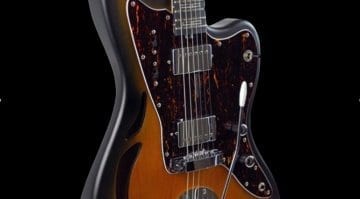 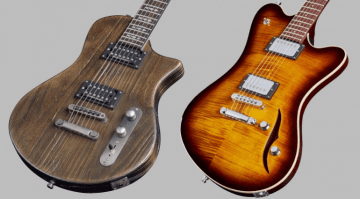 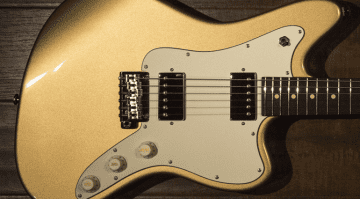 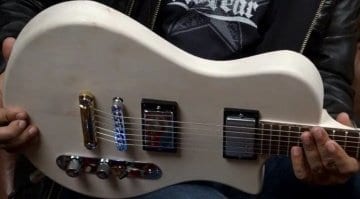 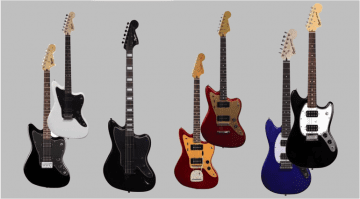 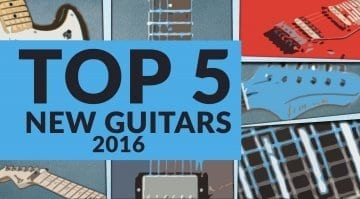 Here are five new guitar ranges launched in 2016 that should be on your radar!
ADVERTISEMENT 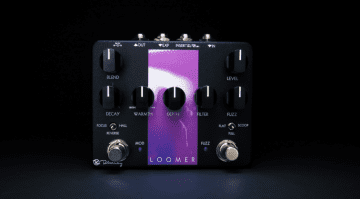 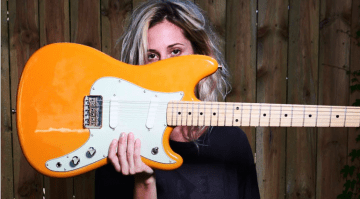 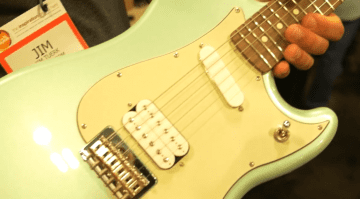 There's news breaking of some new short-scale offset guitars based on Duo Sonic and Mustang models, and there's a bass, too... 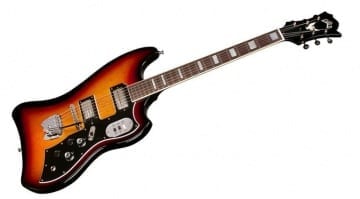 A much loved Sixties 'oddball' guitar reissued for 2016: One for all you hipsters out there, perhaps? 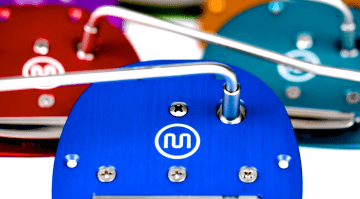 A rainbow of coloured bridges from Mastery. 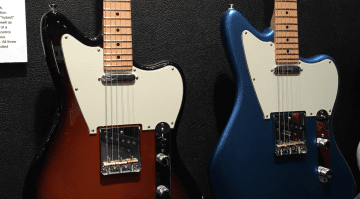 The much talked about Fender Offset Tele is finally announced. All you 'Telemaster' fans can finally get your hands on one it would seem.
ADVERTISEMENT