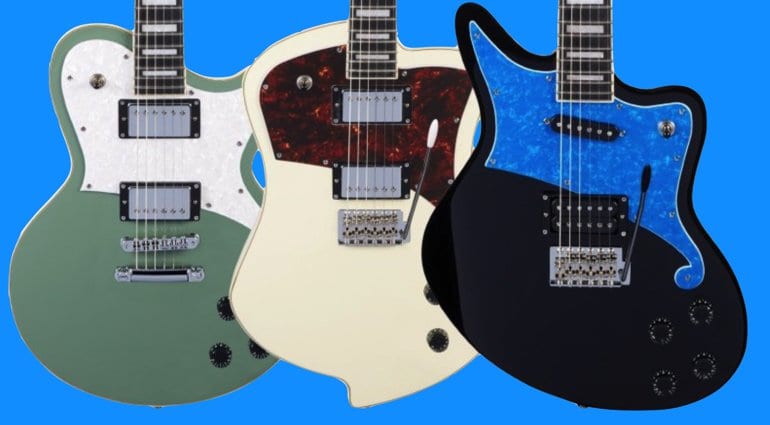 D’Angelico is a guitar company normally associates with acoustic and semi-acoustic guitars. At this year’s NAMM Show, however, they are unveiling some new solid-bodied electric guitars. Will these new models make inroads into a saturated market?

The three new guitar models are named the Bedford, Ludlow and the Atlantic, with two versions available including the Premier Series and the Deluxe Series models. There is also a special ‘Grateful Dead’ Dancing Bears edition, which is part of the Premier Series and based on the Bedford model, just with some colourful dancing bears that reach all the way from the guitar’s body and up onto the fretboard.

This new range looks a little bit out of place in today’s guitar market to me, and these instruments might be a little too outlandish for a new guitar series in the modern world.

This offset design has an extra light body equipped with Seymour Duncan pickups, an oblique single coil at the neck, a humbucker at the bridge (models are, as yet, unknown). The humbucker is also playable as a single coil via a push-pull potentiometer. There’s also a Strat-style 6-point tremolo and five colour options: Army Green, Black, Antique White, Black with maple fingerboard and Black with Blue Pearl pickguard. There is also the Grateful Dead variation with dancing bears mentioned above. 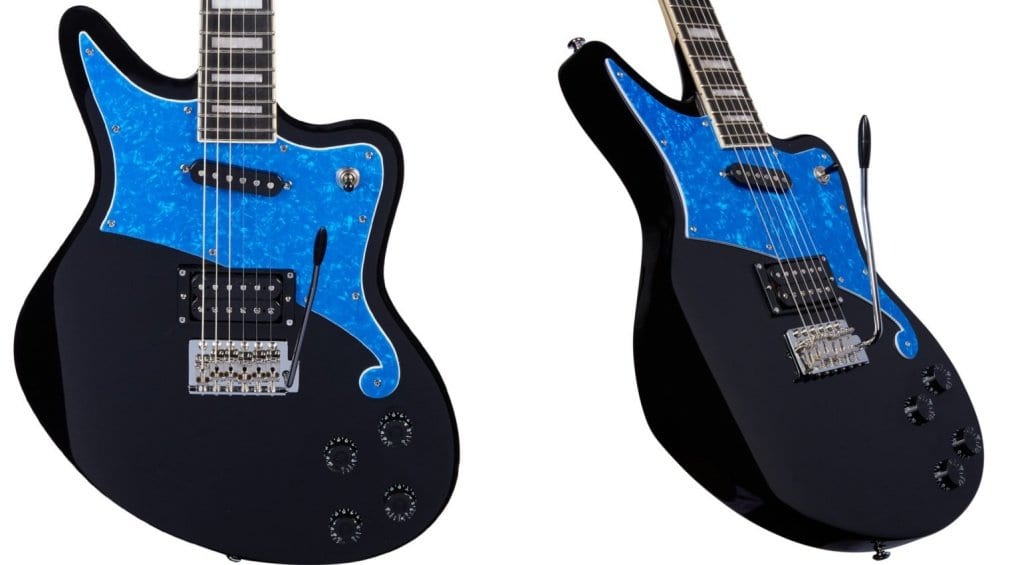 A single cutaway design in the Les Paul style with a slightly sweeping contour and pickguard. The two Seymour Duncan Humbuckers (models again unknown) are splittable – as with the Bedford – using a push-pull pot. The guitar has a belly cut and thinner body to save weight and prevent shoulder pain. The Atlantic available made Antique White, Black and Army Green. 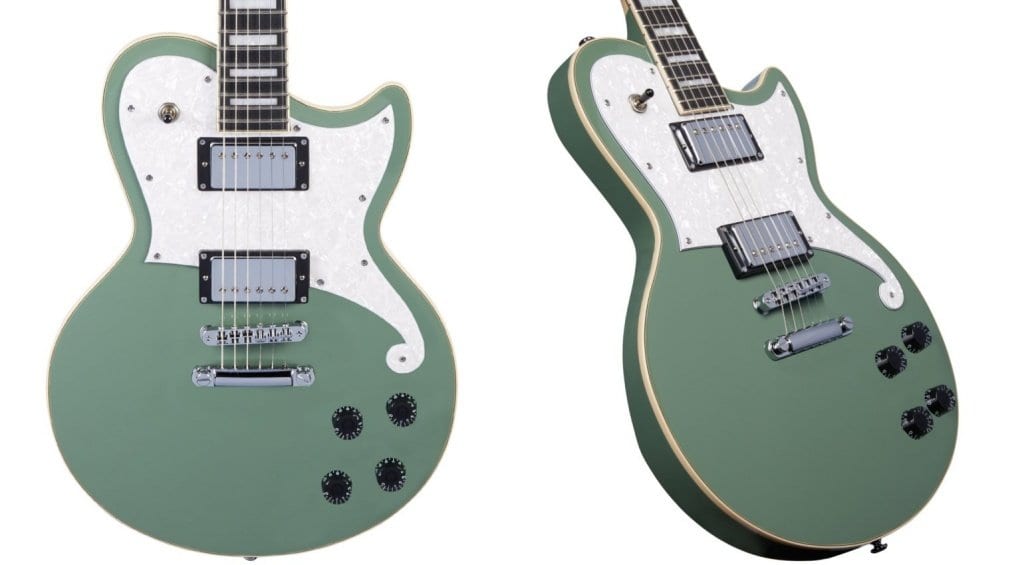 This offset design should be particularly playable despite, or perhaps because of, the very unusual body shape. Loaded with Seymour Duncan Humbuckers (models unknown). Antique White, Black and Army Green are the colour variants. 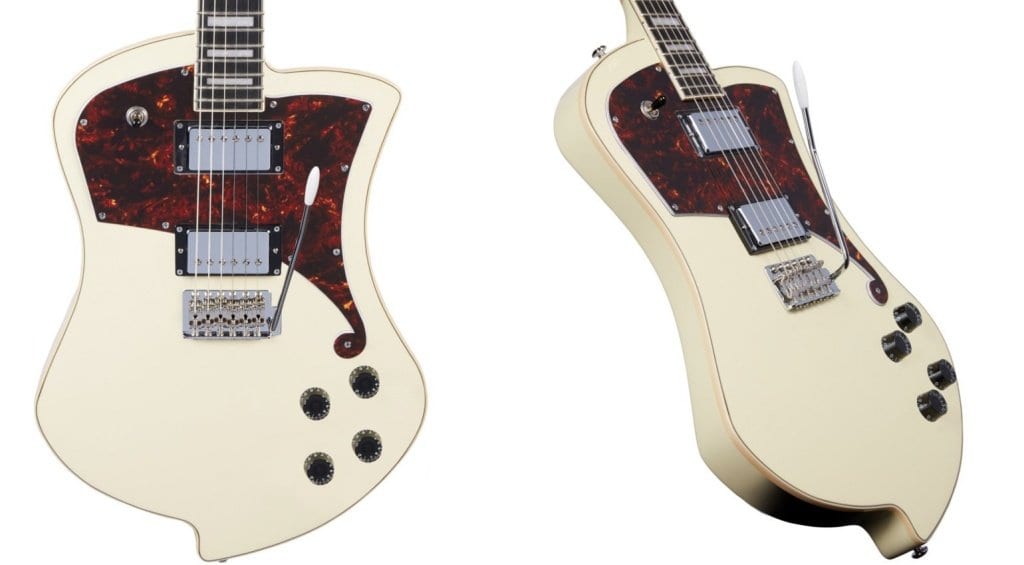 Late to the party?

These three models are all launching at this year’s NAMM Show later this week, but won’t be available until March and so we will have to wait until then to read some reviews. I think that they are all a bit odd, and I cannot see them making a huge dent in the electric guitar market, but I could be wrong. The shapes are a bit ugly and the specification really is nothing special, and the electric guitar market is already saturated. That D’Angelico is not associated with building solid-bodied electrics is a big hurdle at the price point these models are being offered at.

One response to “NAMM 2018: D’Angelico add more solid bodied electrics to its range”