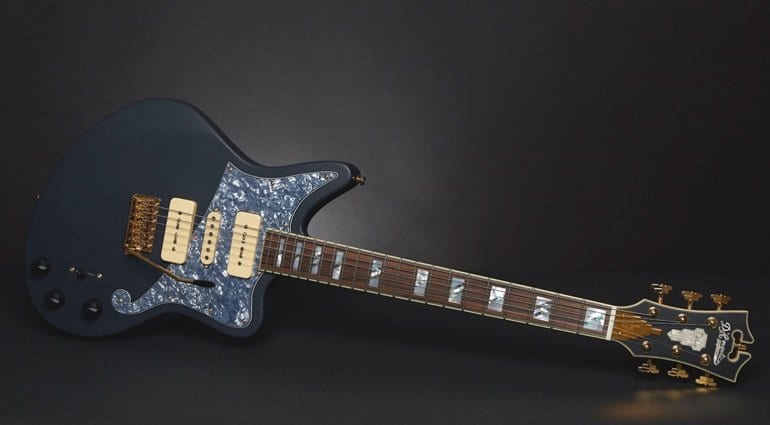 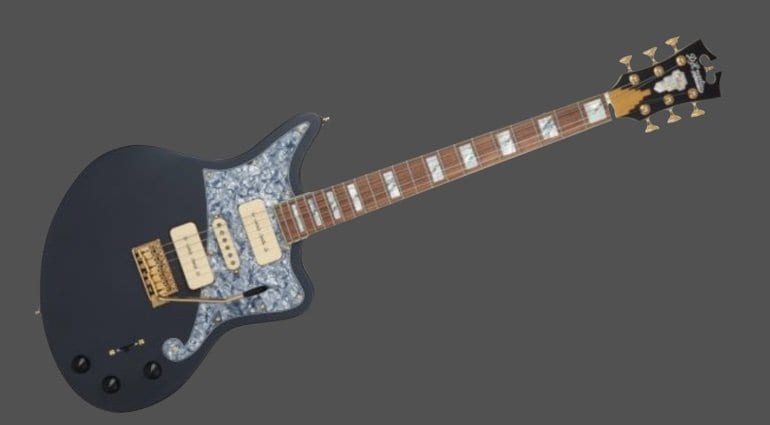 This eye-catching guitar has a solid basswood body, a maple/walnut/maple set-through neck and a Pau Ferro fingerboard. It looks like something Bob would play – it’s certainly a unique look. Another factor that makes it stand out is the pickup choice: a Lollar Blonde single-coil set in between two Seymour Duncan D-90 STK P-90-style single-coil pickups. 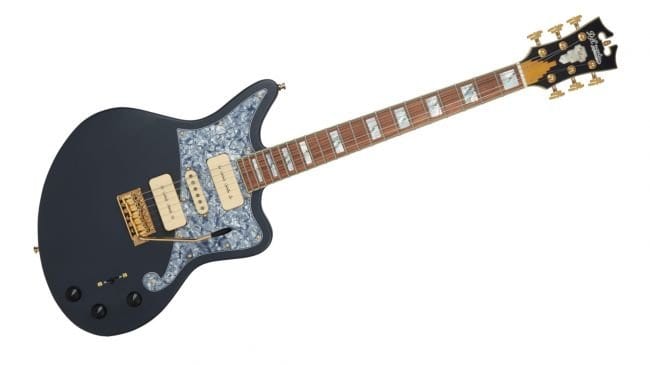 This model has a five-way toggle switch and a blend pot for mixing in the pickup that’s not selected. That means you can blend in the third pickup (a bit like the Gilmour Mod 7-way switching mod, but with a blend-in function instead).

The guitar has gold hardware including Grover locking machineheads and a six-point Wilkinson trem system. 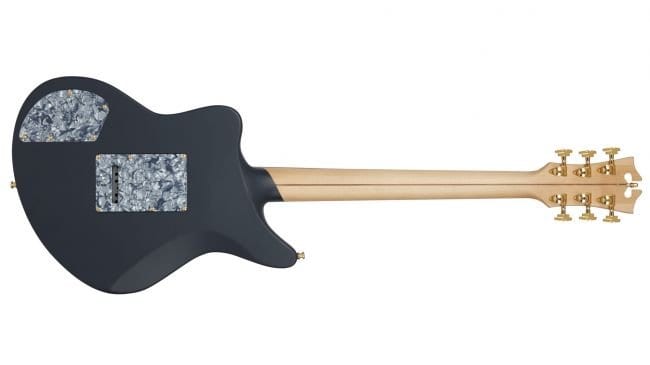 Bright As A Thousand Suns

Bob describes it as a “bright-sounding” guitar, and emphasises the lengths gone to to give players as many usable tones as possible while keeping that single-coil pickup ‘edge’. D’Angelico also produces a Premier Bob Weir SS model, a twin humbucker guitar. This new venture should complement that one nicely, but with a different tonal flavour.

It looks pretty, though very distinctive. It has a some nice switching options, thanks to the onboard blend functionality. You can hear him talk about his new signature model in the official demo video below.